Bad Taste in Your Mouth of the Day: There's Going to Be a PEZ Movie 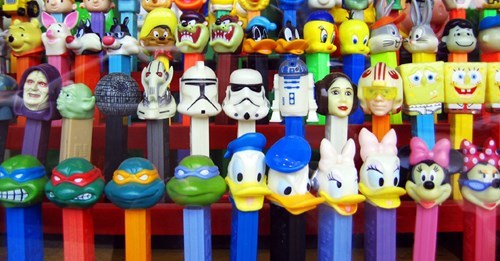 It's like Hollywood is playing a game with itself to try and make a film out of the most uncinematic objects hidden in the aged wrinkles of western nostalgia.

And we're all losing.

PEZ, you know those cheap, terribly difficult-to-load dispensers that offer chalky, semi-tastless candy out of some recognizable character's throat, is coming to the big screen.

Envision Media Arts has entered into an agreement with PEZ Candy Inc. to bring those character heads to the big screen, with Cameron Fay ("The Three Stooges" 2012 movie) primed to pen the script.

"PEZ Candy is beloved by children and adults alike," EMA CEO and founder Lee Nelson said in a statement. "With Cameron Fay we've created a world unique to Pez and a story that will touch the hearts of many."

Yes the inanimate devises that you collected for six months when you were seven will finally grace multiplexes everywhere. Maybe they will come to life and save a young boy from the sadness that accompanies his parent's divorce? Maybe they will team up and convince other toys who come to life that nothing beats motionless inactivity? Maybe it will be a 90-minute still shot of PEZ dispensers laying on someone's carpet?

We can only wait and see!

Was McDonald's Just F*cking with Us Over That New Hamburglar?

What is happening in America?

A week after McDonalds unveiled the new Hamburglar and just one day after showing him in his first video a team of "rouge creatives" want to break the old hamburglar out of some terribly insecure prison and set him back on the world's stage.

This is obviously some gross ploy by the Big McD, to make us talk about it.

Ring Cam wants to commemorate your engagement with a novel idea possible with today's tiny-sized cameras.

With a camera mounted on the top of the ring box, you can capture all the yucky feels that pour out when presenting the ring. 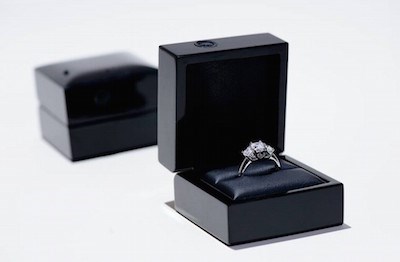 We thought Pearl Jam was really stretching it when they played the hit song from "Frozen" recently in concert, but now it seems to be a trend. The band's front man, Eddie Vedder, really "let it go" when he decided it was a good idea to drink wine from a fan's shoe at a recent concert.

It worked in this book I read.

Kris Jenner is Like a Dr. Seuss Nightmare Come to Life

At what point will plastic surgery just go away? This is some creepy sh*t right here. -Kris Jenner

Is "Grossfiti" a Thing? Because Big Ang Street Art Makes Me Sick. 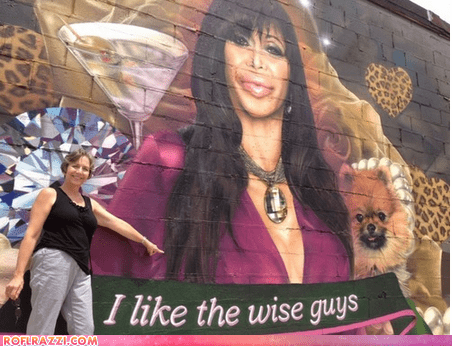 Via I'm With Kanye
Repost
Recaption 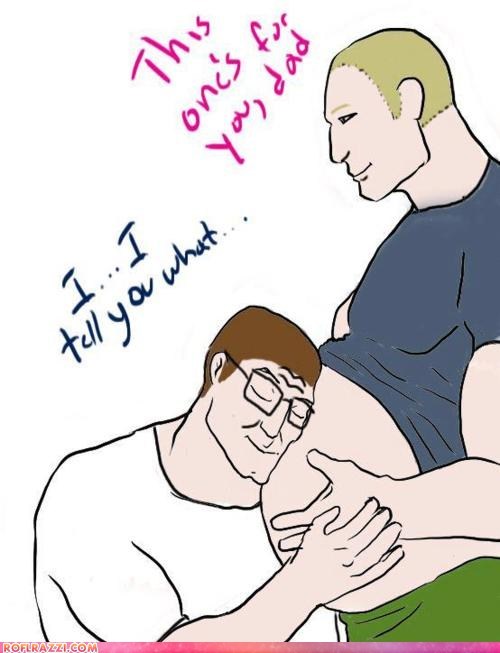 -King of the Hill

When you leave a dead moth in the window for a long time.It dries up too. 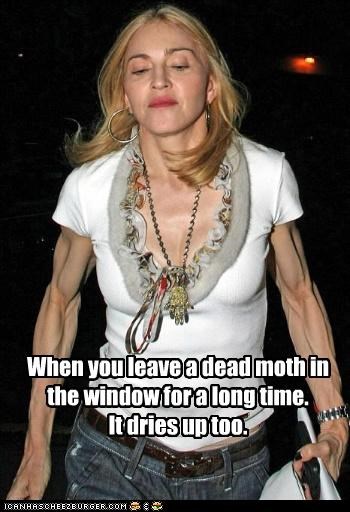 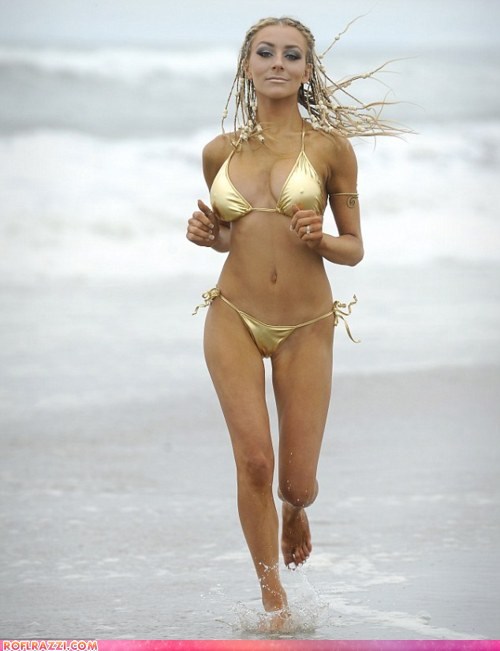 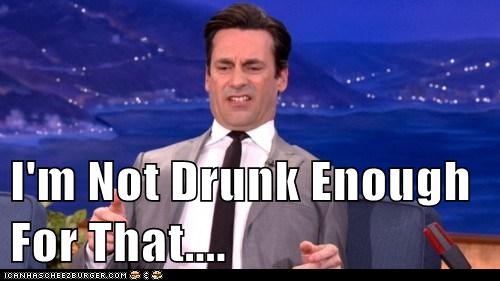 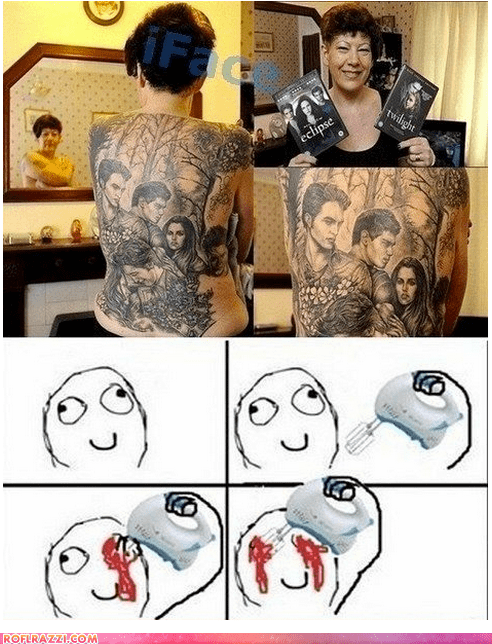 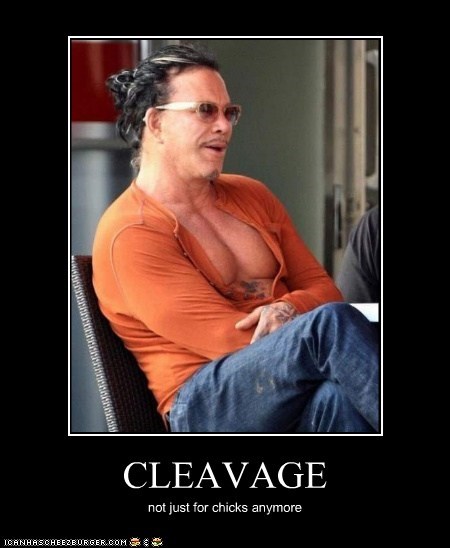 Michael Bay IS This Bad 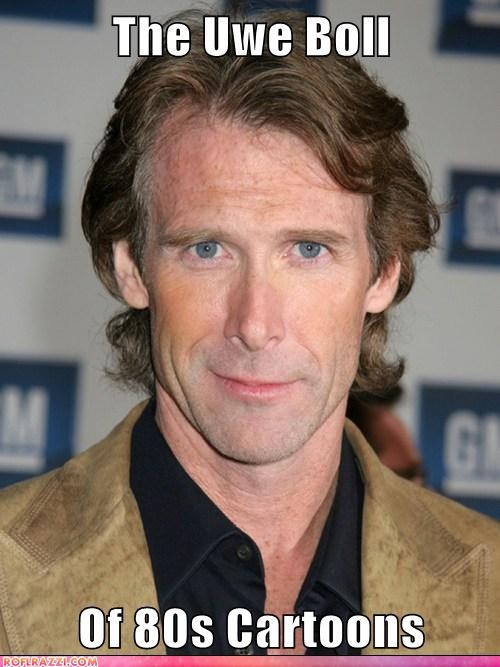 Shahs of Sunset Will be Horrific... 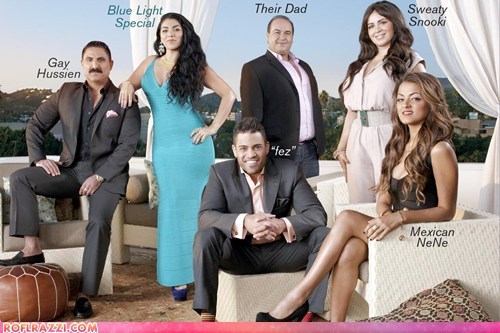