"I was scared sh*tless," Tom Cruise says in this featurette, showing an intense plane stunt from the upcoming Mission Impossible: Rogue Nation. Captain obvious, over here.

It's just a reminder that, even though Cruise doesn't have the best public perception, what with his religious insanity and all, he still does his own stunts like a bad ass professional.

He went a little more in depth on the stunt with Yahoo UK.

"I fly warbirds (vintage military aircrafts), I fly aerobatic airplanes, but this was pretty damn exciting and exhilarating. The adrenaline was flowing! When that thing was going down the runway it was everything to keep my feet down, then it went up and my body was slamming on the side. I was like whoa, this is intense. It's the most dangerous thing I've ever done to be honest. The Burj Khalifa scene [from Mission: impossible - Ghost Protocol] was incredibly dangerous, so was Moab [the climbing scene in 'Mission: Impossible 2'].

Motorcycle scenes are dangerous because I can't wear pads and I don't wear a helmet. I'm going at high speeds and anything can happen. But I'm in control on a motorcycle… I can put the breaks on. But outside the airplane there's so many factors. Just too many things can happen. You don't want to do it. Once we had it, it was 'We're not doing it anymore'!

Here's the full trailer for the fifth Mission Impossible movie, due out July 31.

Jonathan Lipnicki seems to have gained a serious chip on his shoulder after being only seen as that cute kid, but he never let go of the affection he felt for Jerry Maguire on this upcoming Father's Day.

How will you celebrate yours?

If Characters Said What Their Actors Tweeted

It'll probably come as no surprise that the new Mission Impossible trailer contains a lot of stunts, a sprinkling of explosions and two scoops of Tom Cruise. 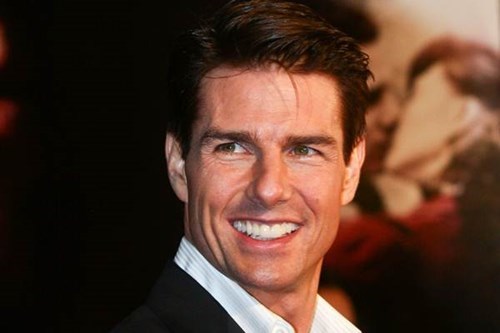 Tom Cruise Smashes it in "Face Breakers" Against Jimmy Fallon

Tom Cruise Updates His Twitter Profile With the Perfect Sentence 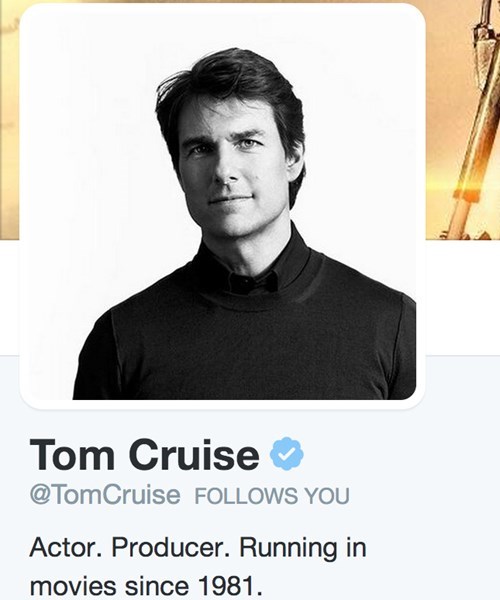 Aliens are Here to Party!

Check out this perfect mashup created by Kyle Buchanan using the recent video of a cruise ship blasting The White Stripes.

Want to Watch Tom Cruise Die Over and Over Again?

Check out this latest trailer for Edge of Tomorrow. 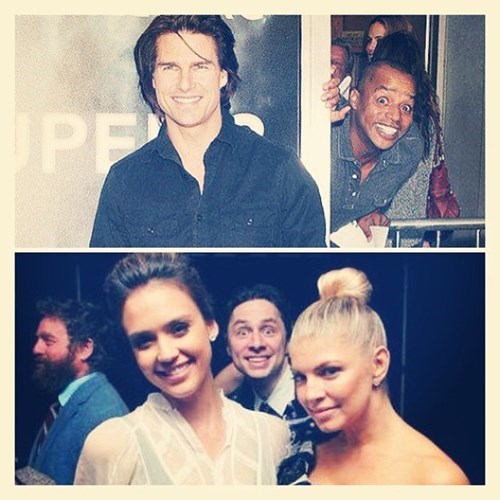 Based on Hiroshi Sakurazaka's All You Need is Kill, Edge of Tomorrow stars Tom Cruise as Lieutenant Colonel Bill Cage, a soldier stuck in a Groundhog Day scenario on the day he dies during a war with alien invaders.

What About Tom Airplane 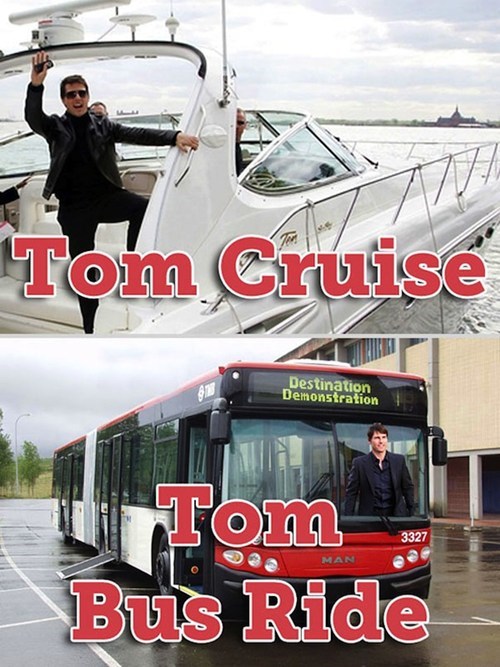 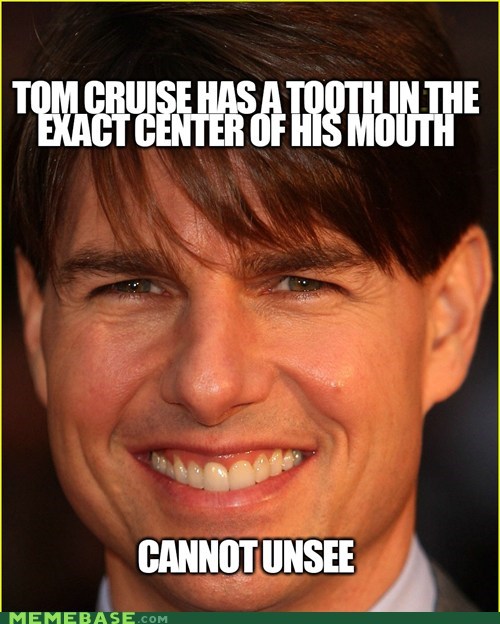 No, I'm not going to set you up with my ex husband 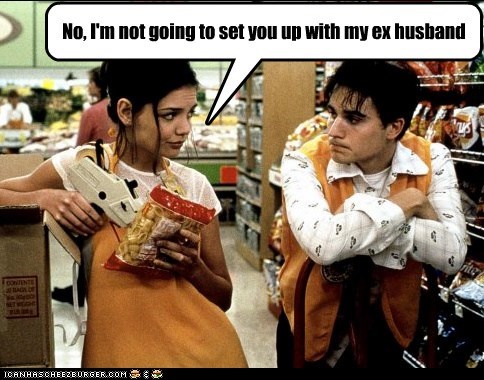