Elaine Stritch, the Sassy Broadway Icon, has Died at 89

Elaine Stritch, an idolized Broadway actress and singer known for her tart-tongued, no-nonsense demeanor, passed away Thursday at the Age of 89.

Known for her most recent portrayal of Alec Baldwin's character on NBC's 30 Rock, her long and successful career earned her five Tony Award nominations and three Emmys.

Everyone Should Have a Ferocious Attack Gaga Under Their Tree This Christmas! 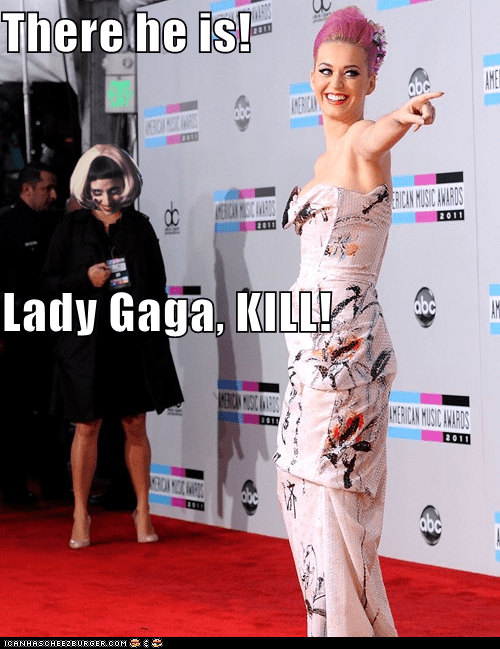 There he is! Lady Gaga, KILL!

Bubble Popping Is So Much Fun! 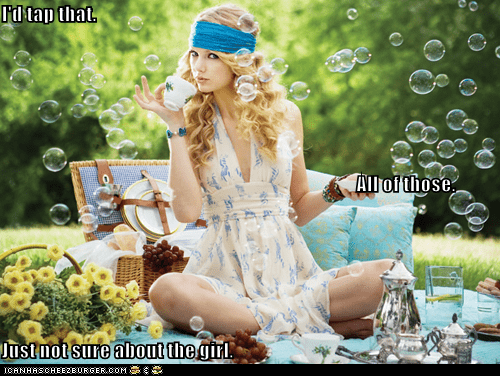 I'd tap that. All of those. Just not sure about the girl. 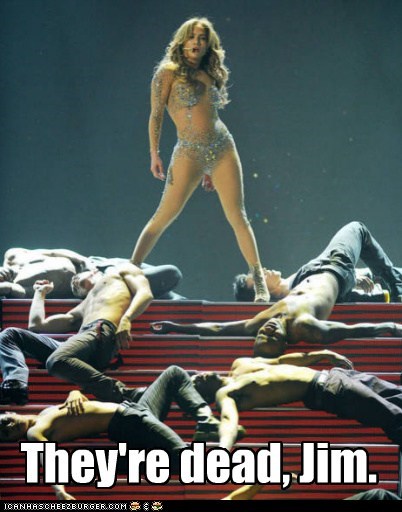 She's Always Been Annoying, But This Orange Thing Is New 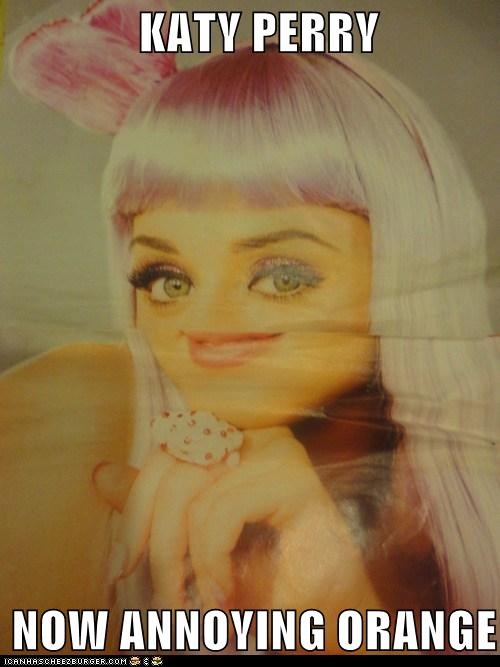 You Really Are a Master With the Blur Tool 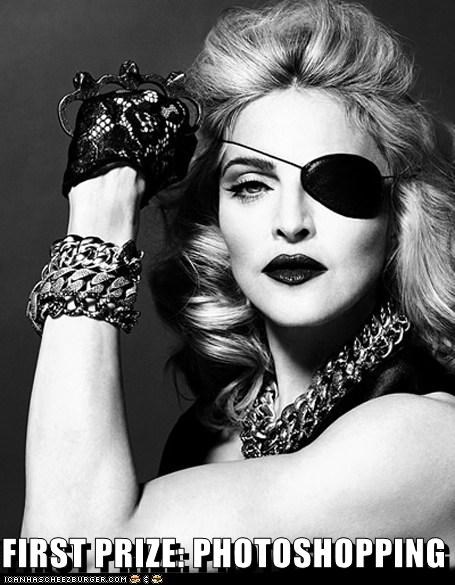 We'd Be Doing Him a Favor, Really! 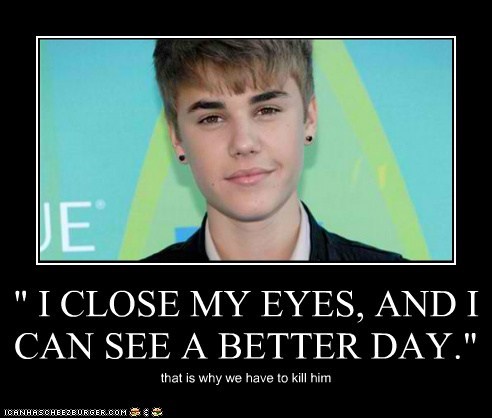 "I CLOSE MY EYES, AND I CAN SEE A BETTER DAY." that is why we have to kill him 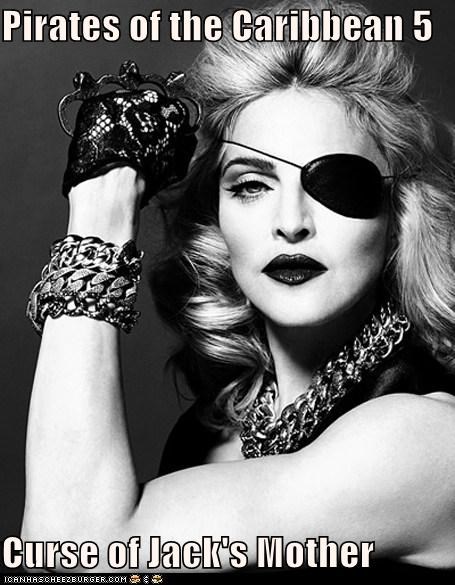 Pirates of the Caribbean 5 Curse of Jack's Mother 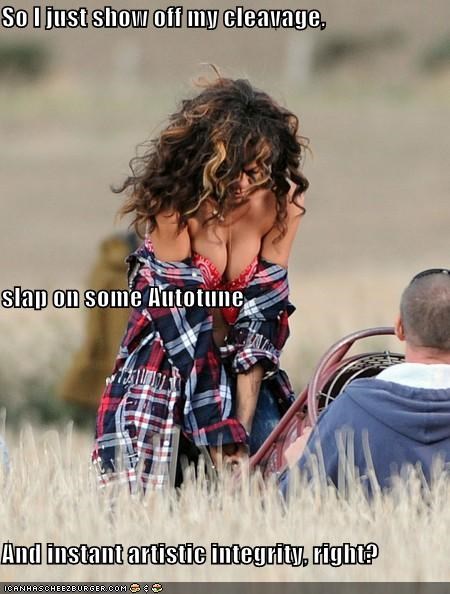 So I just show off my cleavage, slap on some Autotune And instant artistic integrity, right? 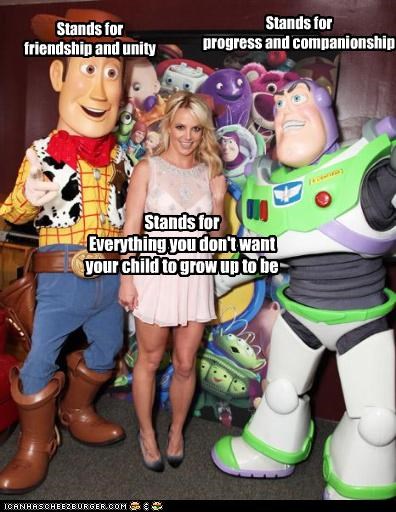 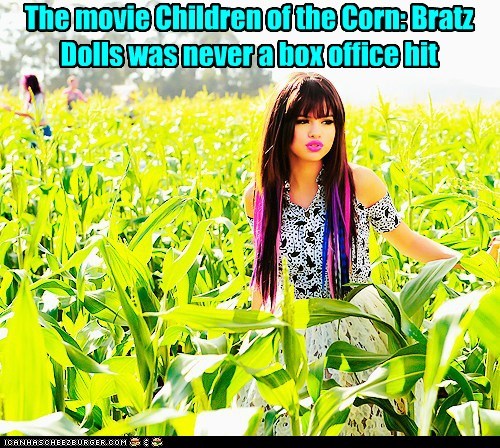 The movie Children of the Corn: Bratz Dolls was never a box office hit 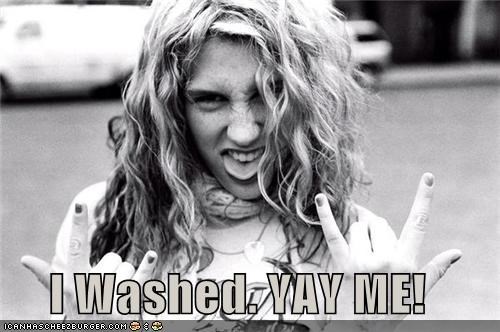 I Washed. YAY ME! 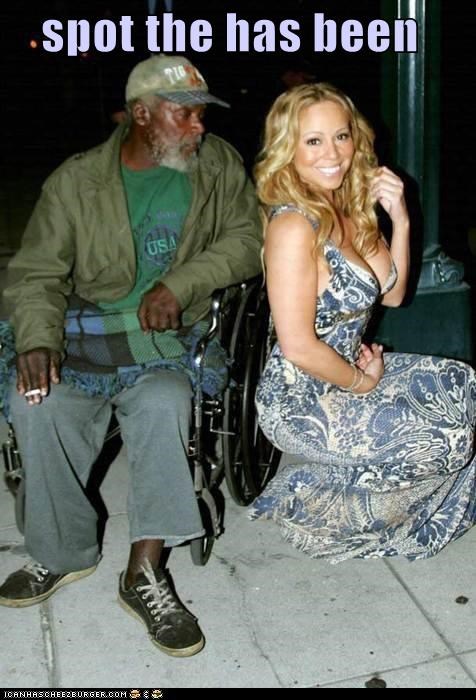 spot the has been

No Worries, Guys! The Only Casualty Was Good Taste! 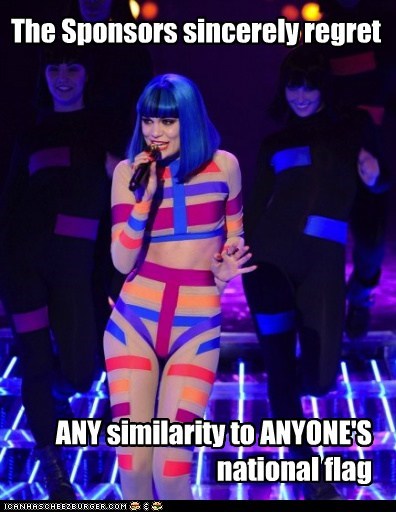 The Sponsors sincerely regret ANY similarity to ANYONE'S national flag

DING DING DING! We Have a Winner! 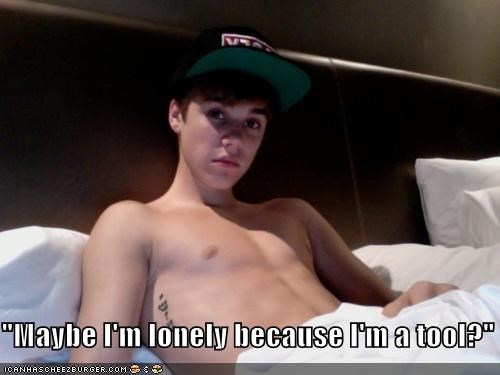 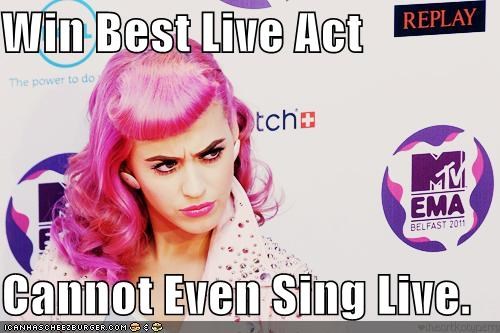