Bruce Willis Turned Back the Clock on Letterman

In what is possibly symptomatic of a mid-life crisis, longtime badass Bruce Willis wore a rug to the Late Show with David Letterman April 22.

He said it was to recapture his first appearance on the show by wearing the same clothes and sporting hair where there currently is no hair. But, he also said that he recently went through a momentous birthday. Last month, Willis turned 60. That might have contributed to the throwback Thursday that he attempted.

Or maybe his daughter is just way too embarrasing on Dancing with the Stars for him.

I don't care if you are my agent, I'm not doing Expendables 3 so you might as well pull the trigger 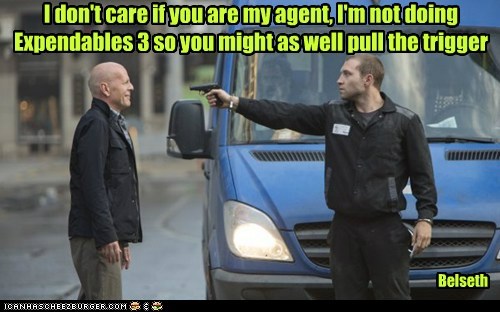 A Bad Lip Reading of the 2013 Independent Spirit Awards Nominees 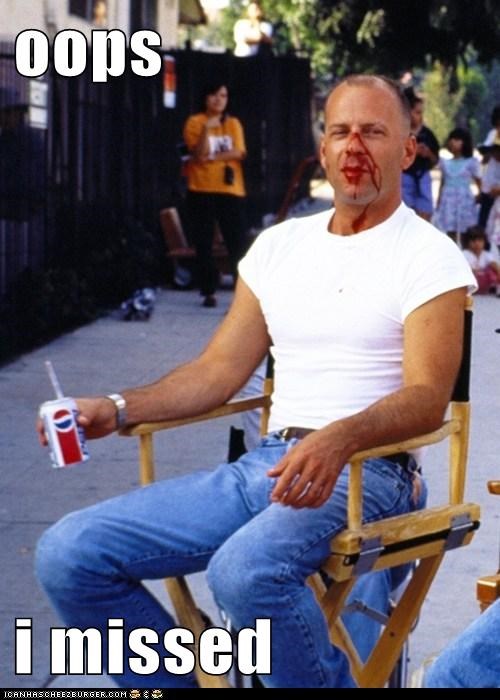 Die Hard by the Numbers

Dude get a life. This isn't exactly the first time today some one's stuck a gun in my face 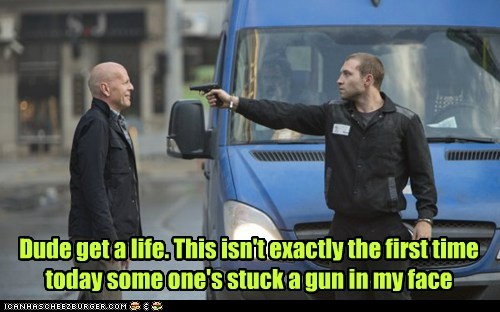 FARTING IN AN ELEVATOR 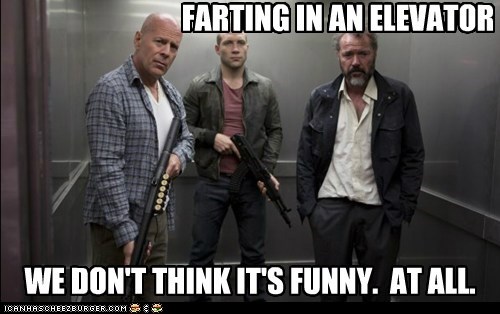 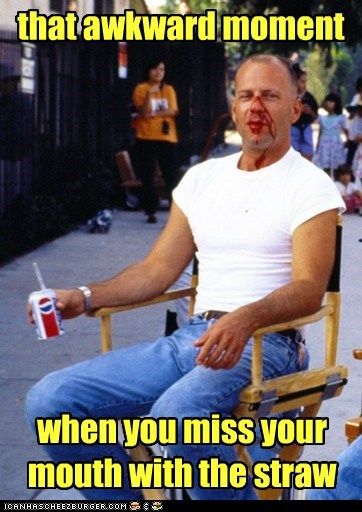 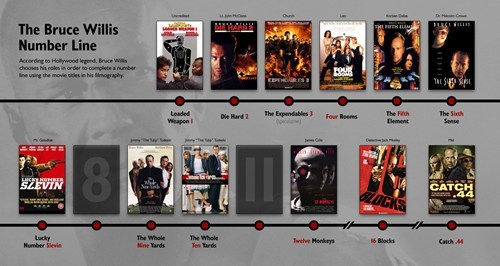 How Looper Should Have Ended 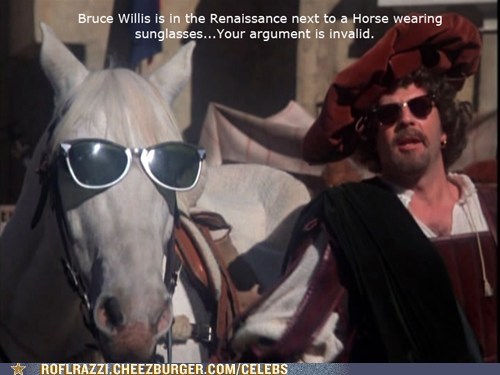 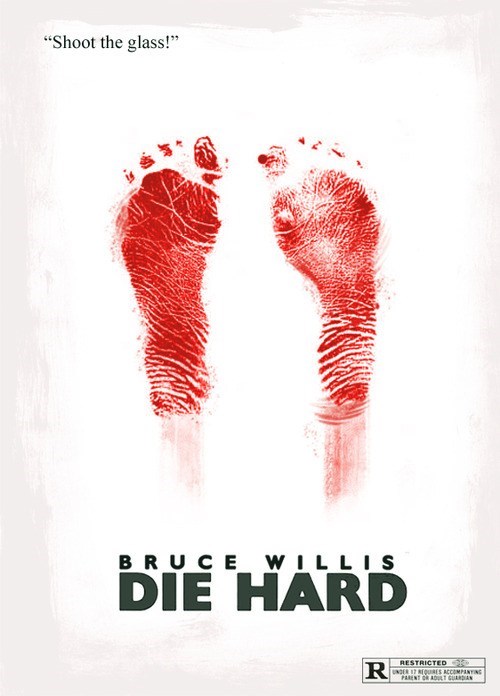 Via Buzzfeed Celeb
Repost
Recaption
The Daily What
Favorite

Die Hard 5 Trailer of the Day

Via Rope Of Silicon
Repost
Recaption

36 Creatively Lazy 'Not My Job' Moments