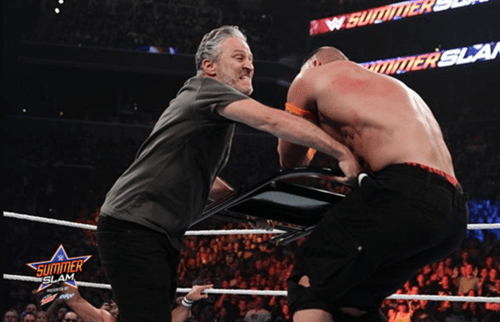 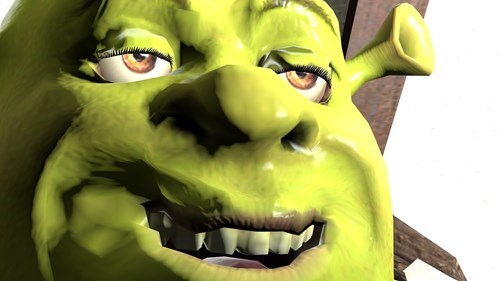 Throughout the 1980s and '90s "The Ultimate Warrior" was among the most popular and beloved heroes in the pro wrestling world. After the shocking news of his death, other wrestling greats took to twitter to express their grief.

Break my heart. I love you forever #RIPUltimateWarrior

Tomorrow is promised to know one!! Enjoy every second, with a tool called love!! My love to The Warrior and family. RIP

Deeply saddened. We just had a great talk & buried a senseless hatchet. Talked working together. RIP Warrior. Taking solace we made peace.

Saddened to announce the passing of the Ultimate Warrior. Icon and friend. My sympathy to his wife Dana and his daughters

Loss always has a way of reminding us to live and love as greatly as we can. My prayers and strength to his family. RIP Ultimate Warrior.

His death came as a surprise since on Saturday Night he was inducted into the WWE Hall of Fame:
RIP Ultimate Warrior 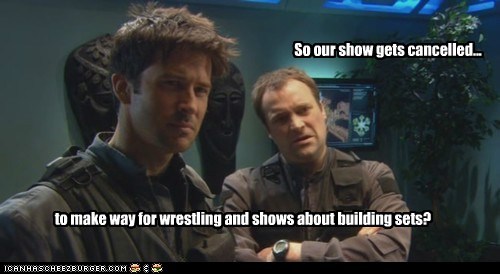 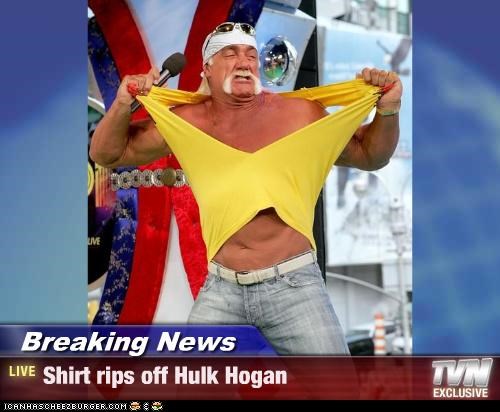 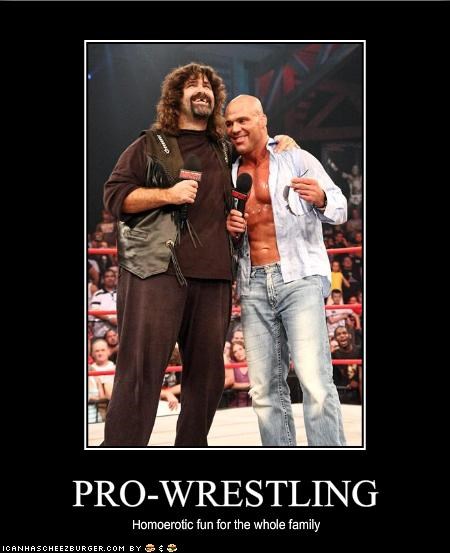