Another Captain America Film is Already Coming at Us in 2016 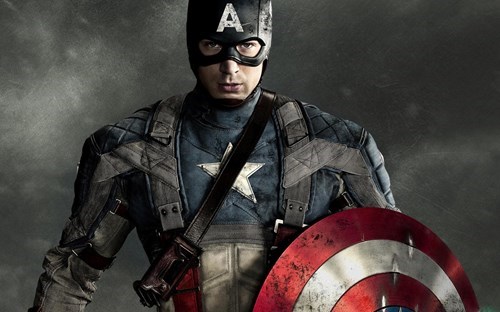 After the record-breaking weekend release of "Captain America: The Winter Solder" debuting with $96.2 million, the next film in the franchise has already been announced to hit theaters May 6, 2016. Before the untitled "Captain America 3" hits the big screen, you can see the patriotic super hero join the rest of Earth's Mightiest Heroes in Marvel's "Avengers: Age of Ultron" on May 1, 2015.

A Bit Better Than U2 - Spiderman Though 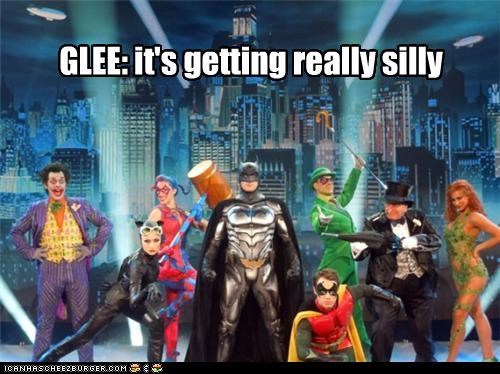 glee its getting really silly 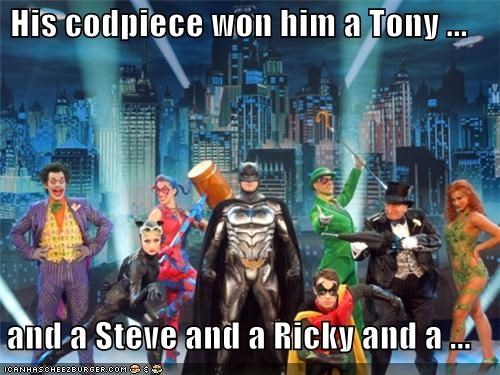