With the return of The Walking Dead a few months away and The Last of Us a gleaming memory in many gamers' past, we definitely need something to get us through these zombie-less doldrums of the high summer months.

Enter Youtubers RackaRacka and this expertly conceived and performed mashup of those two IPs.

The video takes the best tropes and inside jokes of The Walking Dead and The Last of Us, creating a whole undead buffet of winks and nods. In fact, there's quite a few spoilers in this video for you walker/clicker noobs out there. However, it goes by so quickly and with such violence, you won't ruin anything for yourself watching it.

One wonders what drove the people behind this video who had the time and the resources to make it. Then one just shuts up and watches the damn thing, ultimately realizing that it's surprisingly great.

How All Your Favorite Characters Fared on The Walking Dead Finale

Well, they tricked us again. Promising "sad losses" in the Season 5 finale, Walking Dead fans immediately feared the worst for their favorite characters. While the finale proved tense and the character deaths featured will promise great change in Alexandria, Rick's group came through pretty unscathed.

Here's what happened to your favorites: 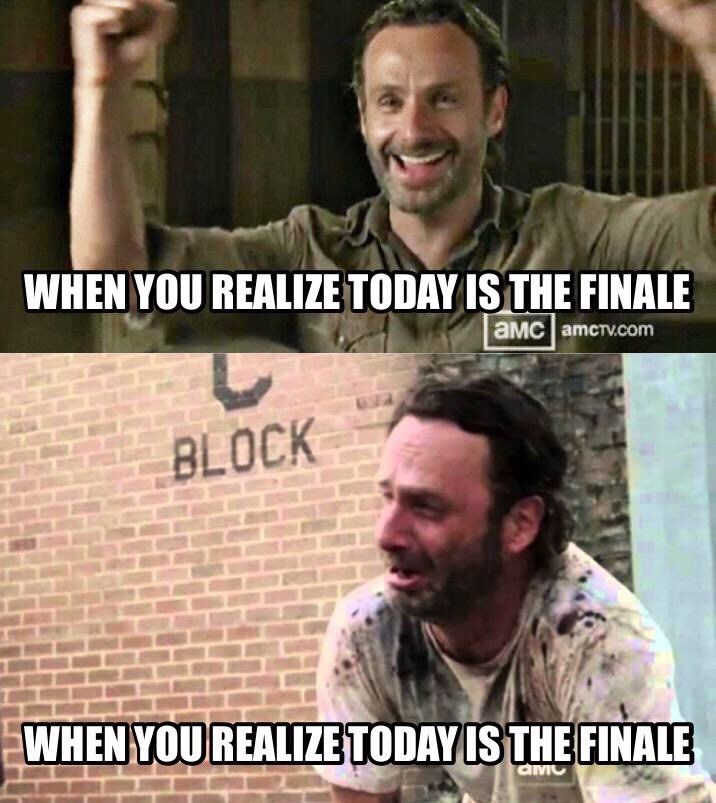 This Sunday marks the end of Season 5 of The Walking Dead. Rick's group has made it to the Alexandria Safe Zone, and spent the past couple episodes adjusting to its safe walls.

This time last season Rick's group was just entering Terminus, and we all thought someone would die. Well that didn't happen. Now that they're relatively safe, should we be expecting the worst? Here are five things we want to see on the season finale. 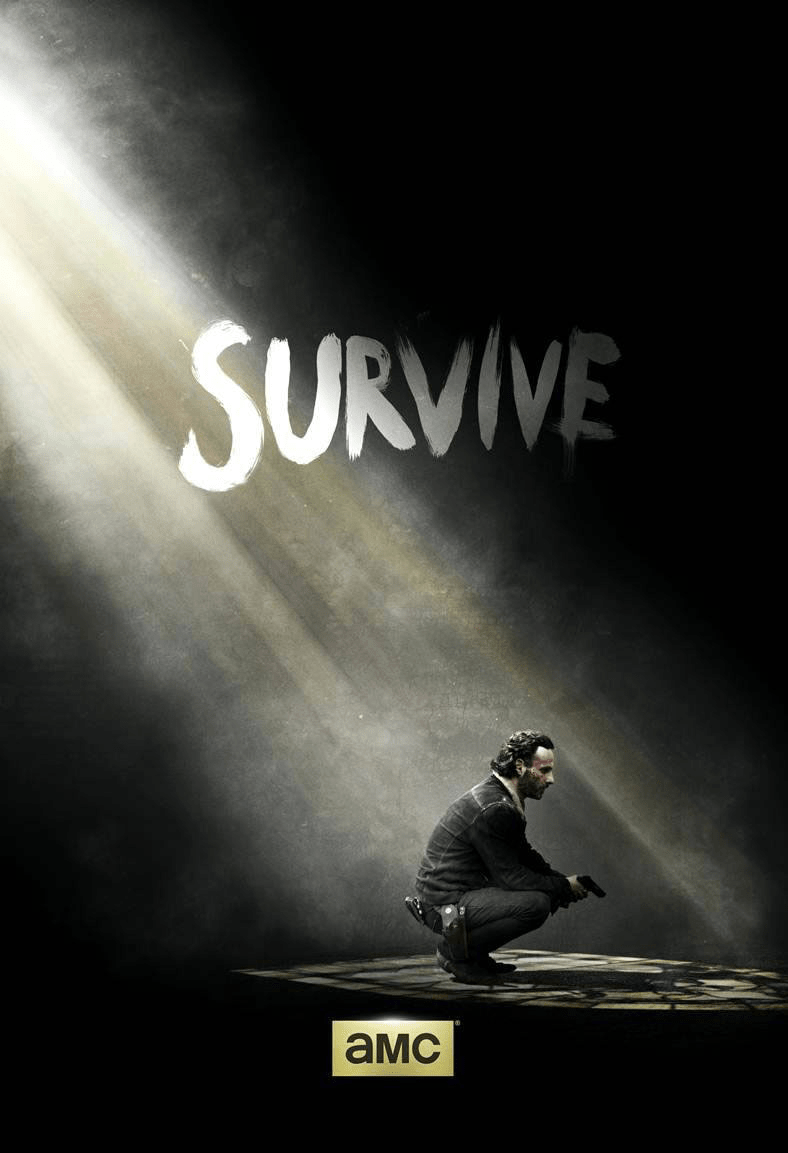 The Walking Dead Gets Lego-fied

The Fans Were Right: Father Gabriel Stokes Is Coming to Season 5 of The Walking Dead 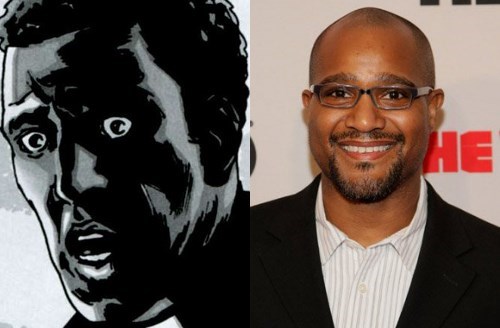 Father Gabriel Stokes first met Rick's band in issue 65 of The Walking Dead comic series, and now he's coming to the show. In the comics, Father Stokes survived the outbreak by turning away his own congregation, and now feels he must atone for that sin by preaching to the other survivors. There's a history of mistrust there.

How will he be different in the show? Is he part of the band of Terminus survivors? What do you think?

I Don't Know Who Would Feel Worse About That...

Game of Thrones in the Style of the Walking Dead

For all the rumors and speculation flying around the past week about The Walking Dead season finale (mostly propagated by me), the actual show ended up being a bit tame. Instead of dealing with Terminus and killing off some people, we got character development (ugh... the worst).

At least Rick is ready for action. Here's all the moments that made us leap for joy or break down in tears from last night's finale.

Who'll Join Shane, Andrea and Hershel? The Characters Most Likely To Survive The Walking Dead Finale

Glenn and Maggie finally reunited last week and brought their merry band of new characters to Terminus, where "those who arrive, survive" (false advertising). Rick's new family were a couple steps behind, and Daryl was last seen with Joe and his group of "Hunters" (who just happen to be hunting Rick). Sunday night is the season finale, which generally means we can expect at least one, or more, main character deaths. Who's going to live and who's going to die? Let's break down the statistics.

She Got The Back Hug We All Want 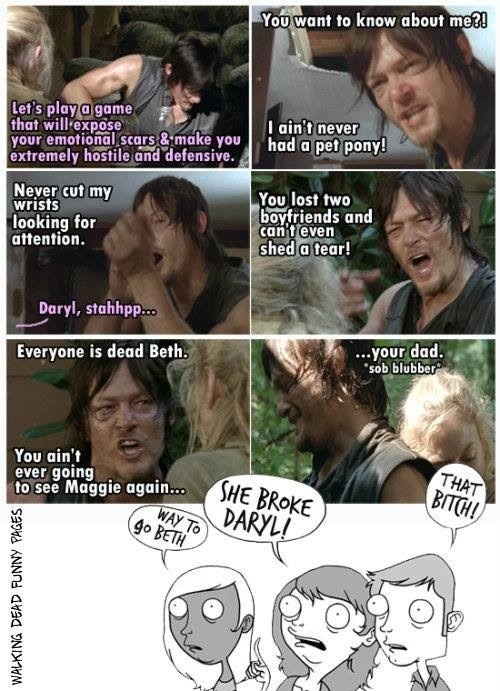 The Force was Strong With This Walker... 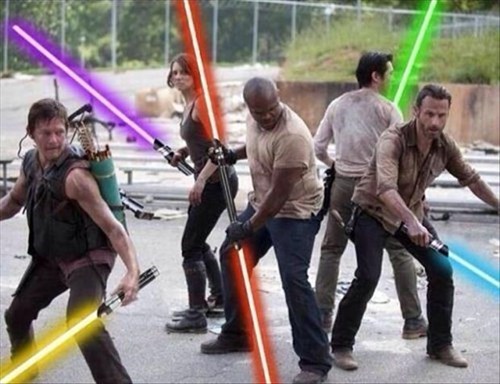 Steven Yeun Reveals His Super-Dorky Past