Via The View
Repost
Recaption

Sorry, folks. Raven-Symone had a vision, and it told her not to hire you if you have a traditionally black name.

Raven made this bizarre statement during a segment of The View talking about a study on racial biases and names.

lookin like a pheonix talking bout she ain't gon hire me. out here lookin like a low battery. charge ur weave sis pic.twitter.com/b2mXi9Z4PN

"I am very discriminatory against the ones that they were saying in those names," she said. "I'm not about to hire you if your name is Watermelondrea. That's just not gonna happen."

Whoopi's reaction pretty much says it all...

Kelly Osbourne in Hot Water After Latino Comment on The View 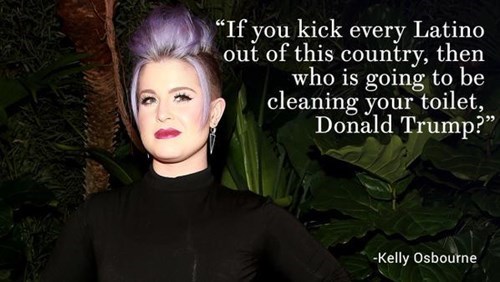 Kelly Osbourne tried to defend Latinos from Donald Trump today on The View, but the way she went about that actually ended up offending a lot of people.

"If you kick every Latino out of this country, then who is going to be cleaning your toilet, Donald Trump?" she said regarding his recent statements on immigrants.

The awkward silence she received from the audience after her comment wasn't at all how the Internet responded.

Waiting for kelly Osbourne to apologize with 'I took Spanish for two years and my next door neighbor was Latina' pic.twitter.com/V5Z1eGXWyV

It's dope that both Brown and Black people are up in Kelly Osbourne's mentions like pic.twitter.com/Nu3V7ql5PY

She has since apologized (sort of) on her Facebook for her "poor choice of words," but insisted that she is "NOT" racist. 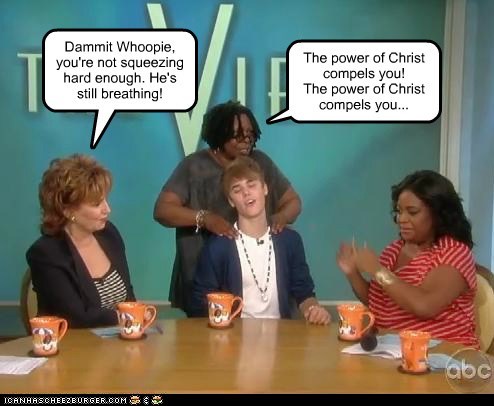 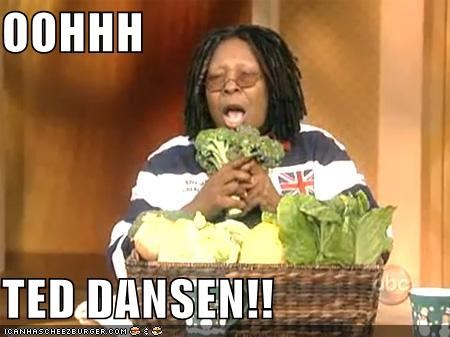 2 Year Old Dressed Up as a Stick Person

When your friend introduces you to someone for the first time, and leaves to take a phone call.

Proof That Disney Owns The World