The Doctor's Hats Through Time and Space

By ProspectMX (Via Hats.com)
Repost
Recaption

The BBC show Doctor Who follows the adventures of a humanoid alien, The Doctor, and his varying cast of companions through all of time and space in his ship, the TARDIS. Though he has many faces, The Doctor is always the same man inside thanks to his ability to regenerate when he's close to death. By regenerating he gains a new face, a new body, and new character traits, however, he always remains the "savior of the universe." The Doctor is known for his changing appearance, along with that comes his ever-changing wardrobe. All throughout time and space, the Doctor can't resist a hat when he sees one. From fezzes to cowboy hats, the Doctor has worn them all. Check out some of his most memorable hats throughout his 1,200 years exploring the universe. We have yet to know which hat, if any, the new doctor, Peter Capaldi will be wearing for the 8th season of Doctor Who, airing Saturday August 23rd on BBC.

Lookout, We Got An Oncoming Storm Over Hear 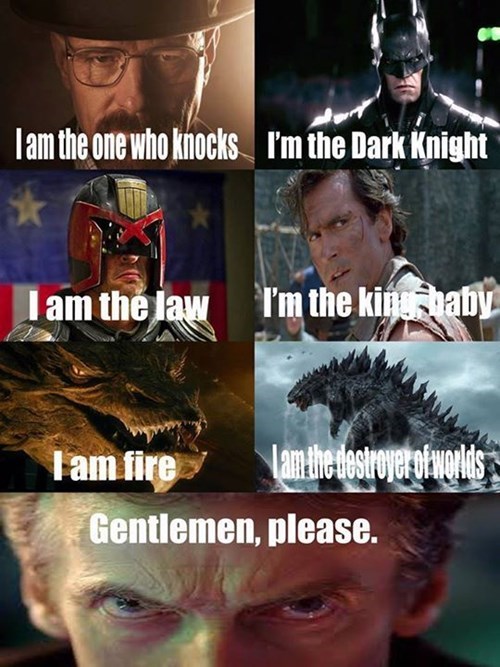 Out of the Frying Pan and Into the Needle 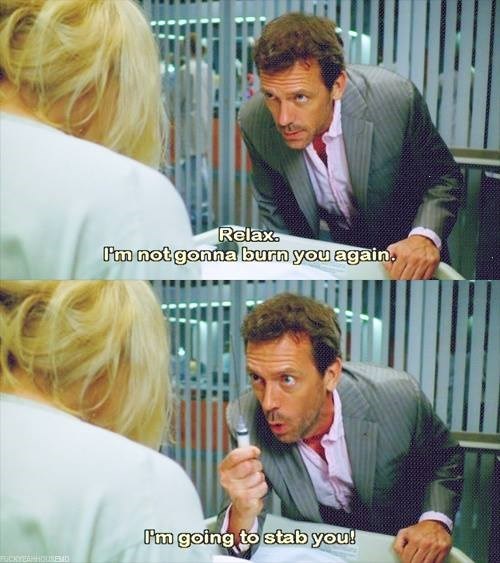 Just Poor My a Beer! 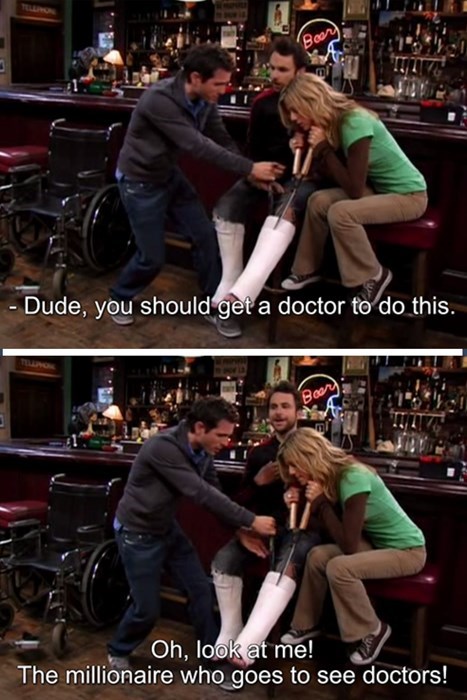 David Tennant on The Legacy of The Doctor

Do you honestly think I'll take you to 2015 just so you can meet a guy with a Delorean? 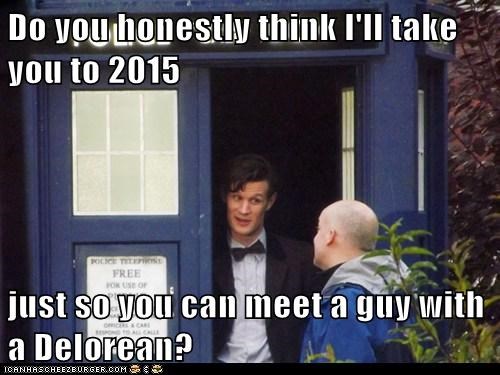 That akward moment... When all your friends leave 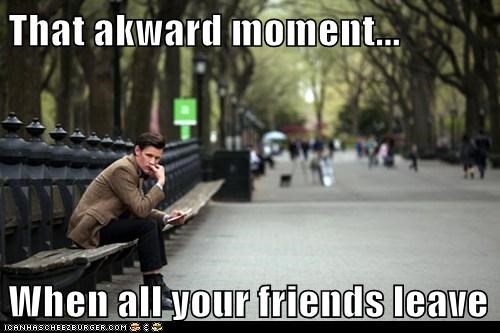 Valentines Day in Time and Space 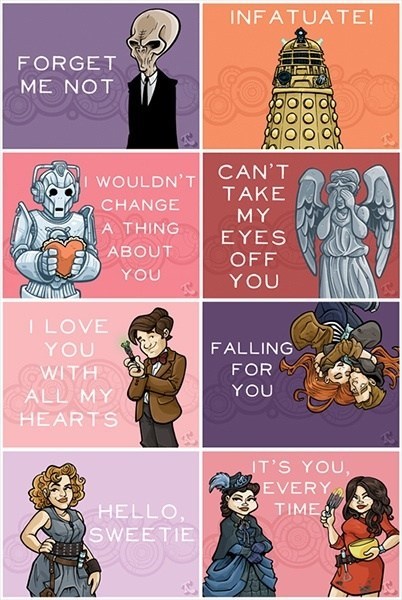 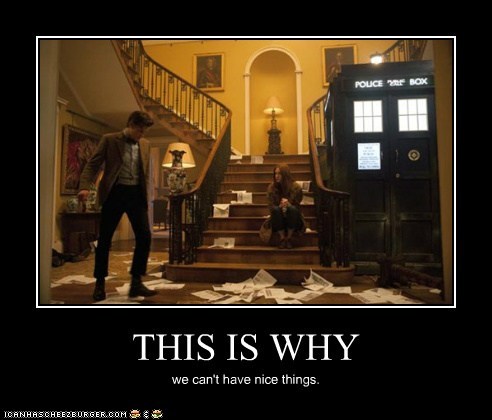 So I heard Amy is leaving...

Annnnd... the fanfic writers are off to the races.

You gotta try this pill! Found it just lyin' on the sidewalk! 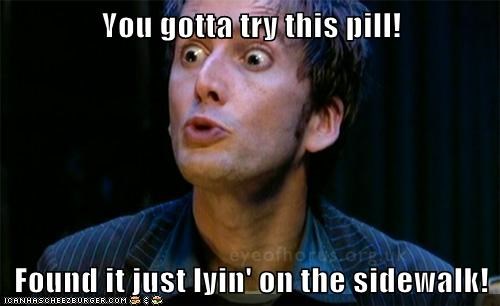 Mary Poppins is a Time Lord 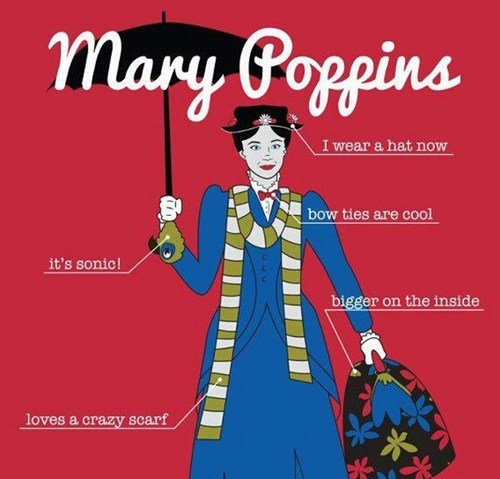 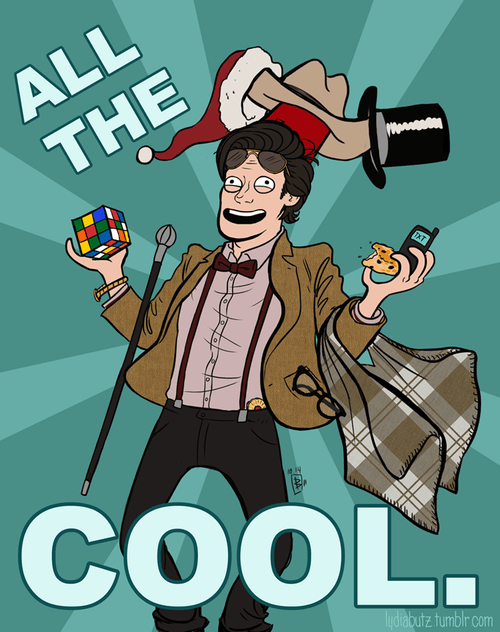 How Looper Should Have Ended

Bigger On the Inside 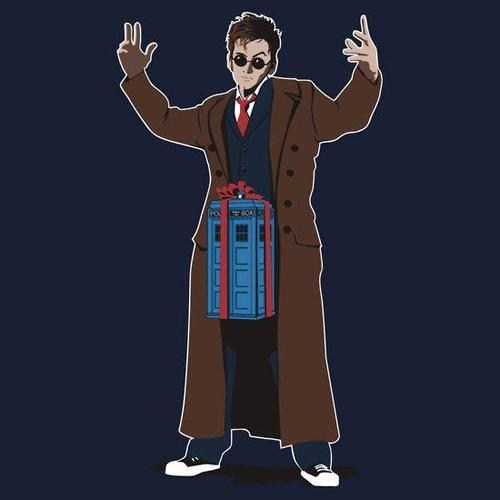 Via It's-a Me Sammi
Repost
Recaption 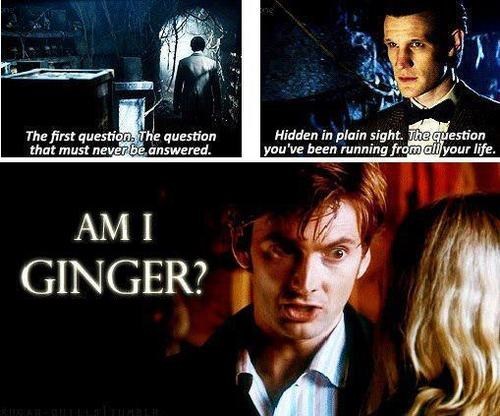