Skynet of the Day: Stephen Hawking Wants Your Artificial Intelligence Questions for His Upcoming AMA 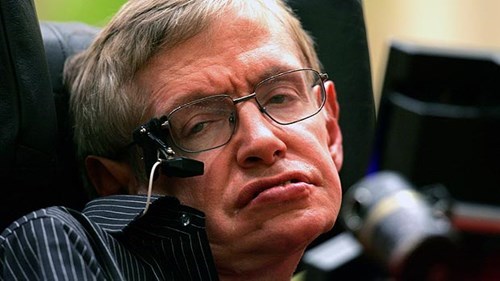 Stephen Hawking will come to Reddit's r/science next week for his first ever AMA and he has a specific topic in mind.

It may not be entirely an 'Ask Me Anything' as Prof. Hawking wants to field questions dealing with artificial intelligence and the hurdles that we face as a species as technology moves forward in the field.

Typically, a Reddit AMA is live as people throw questions at the subject, and the person tries to keep up with the barrage by responding as best as possible. But for Hawking's AMA, you'll present the questions ahead of time, and he'll answer them over the following weeks.

Specifically, you can submit your questions starting Monday July 27 at 8am ET through Tuesday, August 4, at reddit.com/r/science, and Hawking will respond over the next few weeks. Hawking, who suffers from amyotrophic lateral sclerosis (ALS), also known as Lou Gehrig's disease, uses a computer to communicate. So the delayed format will allow him the time necessary to answer questions."

Hawking joined Elon Musk and other notable industry figures earlier this year in an open letter to promote studying the possible dangers of AI research and how to avoid them.

In his first AMA, Hawking surely wants to continue that conversation.

But of course, someone will ask him about his favorite sandwich.

Weren't You Curious What Stephen Hawking Thinks About Zayne Malik Leaving One Direction?

We hate to bring back up such fresh, deep wounds, but Super Smart Person Stephen Hawking has some words of comfort for your poor tortured soul. 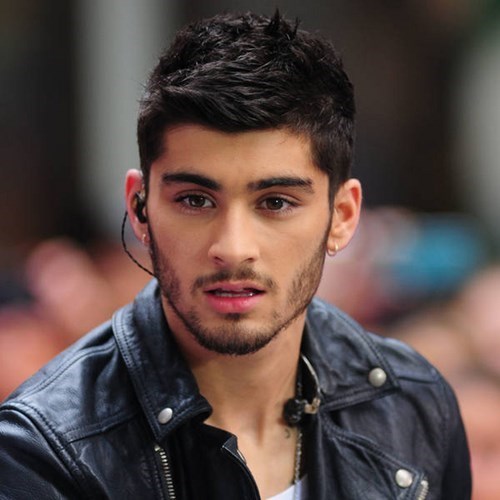 First he takes off.

Then he spreads his song to other worlds. 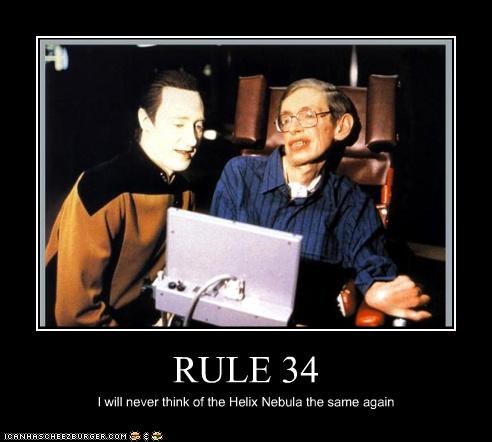 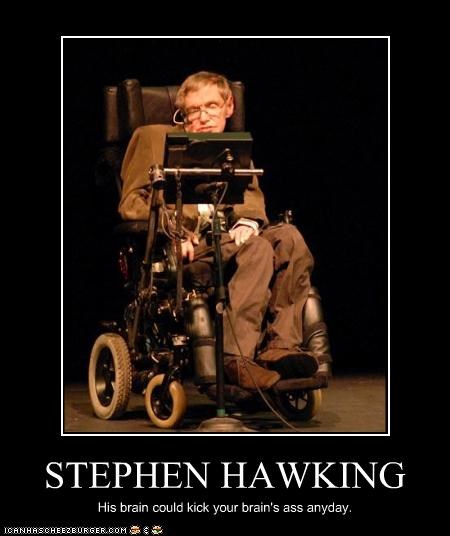