Will Arnett Tries His Hand at Lip Sync Battle, But We are All Here to See Alison Brie's 'Shoop'

We've long been skeptical of this lip sync trend that bloomed elegantly from Ru Paul's Drag Race before slithering its way into many Jimmy Fallon interviews only to finally plop down on the prolonged, noisy death bed of Spike.

Since then it's been a parade of celebrities with declining cred, bottoming out with (beloved but confusing) Stephen Merchant and a coterie of dancing reality television contestants.

Our interest was very peaked however to see Alison Brie on the roster for the July 9 episode of the show. And that interest was very much rewarded with a bombshell of a performance as she professionally slunk her way through Salt-N-Pepa's Shoop.

It was a beautiful thing. 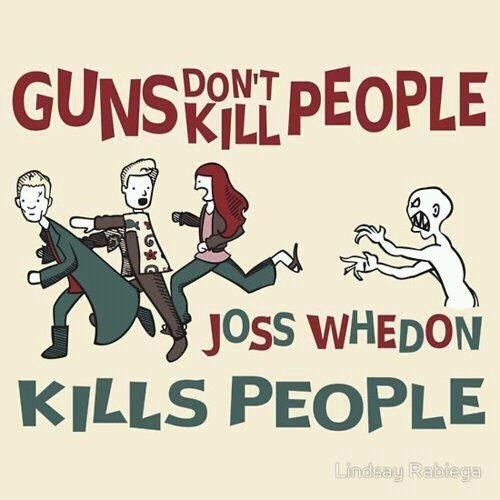 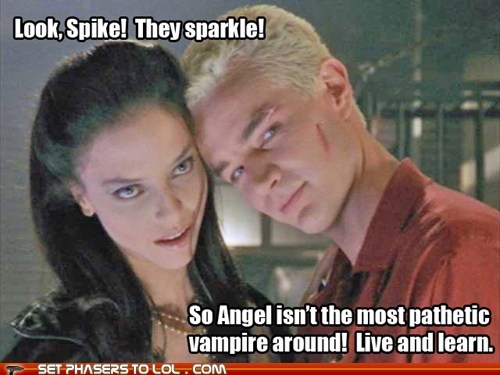 Some of the Best "Buffy" Episodes, Now in Limerick Form 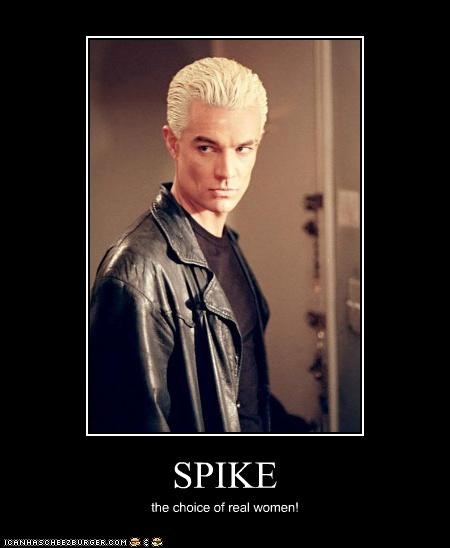 Back when vampires didn't suck. Well, they did, but not... I mean they did suck, but they... Oh, nevermind. 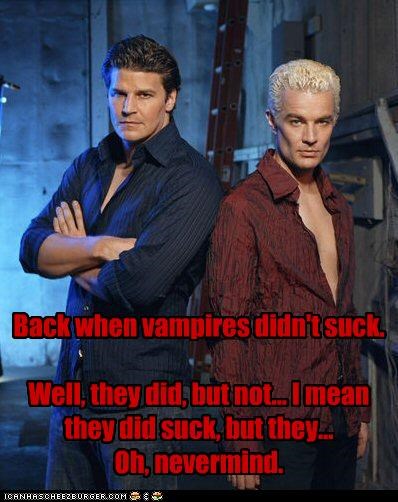