The world is a tough place when you're Justin Bieber.

So tough, in fact, that you have thousands of adoring fans begging to take their photo with you. And sometimes you just aren't "feeling it."

The Biebs explained in a Snapchat diatribe that he just wants to "have that moment without the chaos" when meeting fans. Don't even think about screaming his name and begging. It won't work.

"If you start screaming louder that's not going to make me want to take a photo more," he says.

Don't worry, Justin. We won't beg for a selfie. We'll just keep watching this GIF of you failing at skateboarding—a reminder of how you also fail at any semblance of humility.

Thanks To Snapchat Lenses Everyone's Cat Can Be Nyan Cat!

This is My Stop 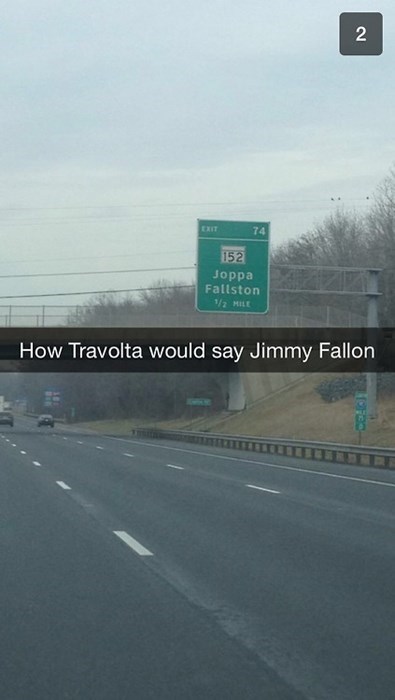 Do Yourself a Favor And Don't Click: Randy Quaid Is Icky