Is There Anything More Pathetic and Sad? 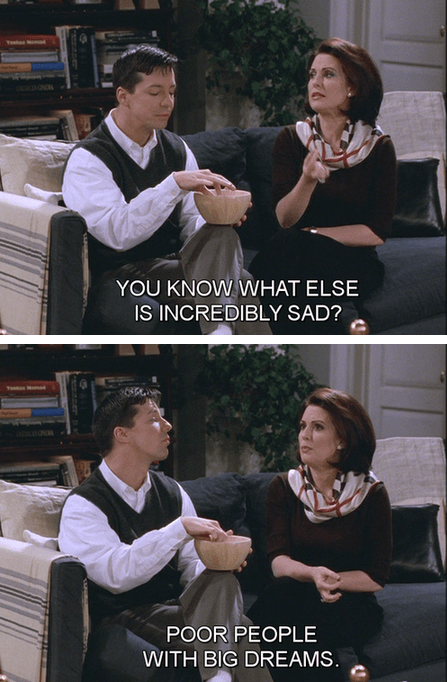 There Are no Straight Men... 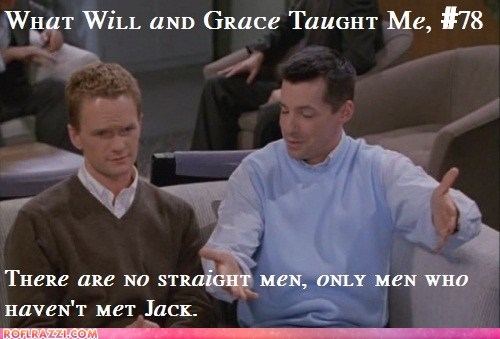 The Farrelly Brothers' new movie "The Three Stooges" stars Sean Hayes, Will Sasso and Chris Diamantopoulos and is scheduled for release April 13th... which is good, because now you'll have something to dread more than tax day.

Oh, and to make matters worse, Snooki makes a cameo in the trailer. How "great" is that? FYI, she's a super serious ACTRESS now, and not just a greasy drunk skankle-biter.

Way to knock this film out of the park, Farrelly Brothers! sarcasm