Celebrity Guest of the Day: Bill Nye Appears on 'Whose Line is it Anyway'

Bill Nye appeared on Whose Line is is Anyway and showed that this Science Guy has some serious comedy chops.

With fan favorites, Ryan Stiles and Colin Mochrie, the trio played a game where Stiles' hands were provided by Mochrie. And they were all in space because duh—science.

Things got hilarious very quickly, with Bill Nye having to taste some of the "space food."

Ryan ended the skit on this final gross note.

Science Has Finally Found the Cause of Manspreading on Public Transit

For years, we have lived with little to no knowledge as to why some men find the need to spread their legs wide in a public transit situation, leaving little room for other passengers to experience something close to comfort.

But now, now we have that answer. It involves dinosaur poop and this:

Chemistry, superheroes, and life on Mars. What else could we ask from our favorite astrophysicist.

The Interstellar Rap of Relativity

There was a problem rendering this video - it may have been deleted.
Via Eclectic Method
Repost
Recaption

Interstellar has been cut into an excellent track about relativity and the einstein-rosen bridge. You may also know of the einstein-rose bridge from Thor, because it's the damn rainbow bridge to Asgard! 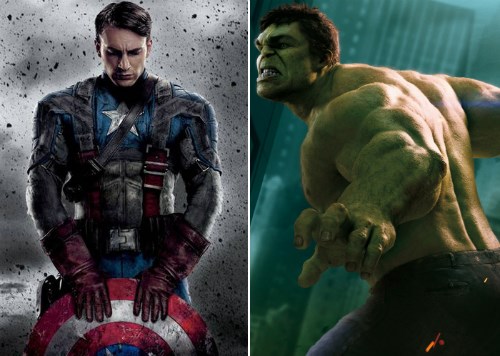 Legolas, How Far Can Your Elf Eyes See? 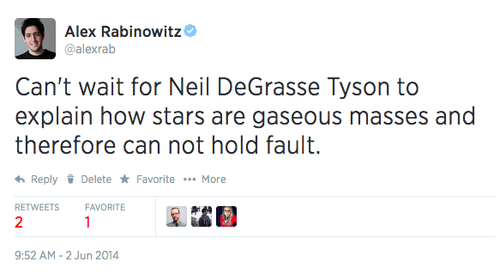 The science of ICHC 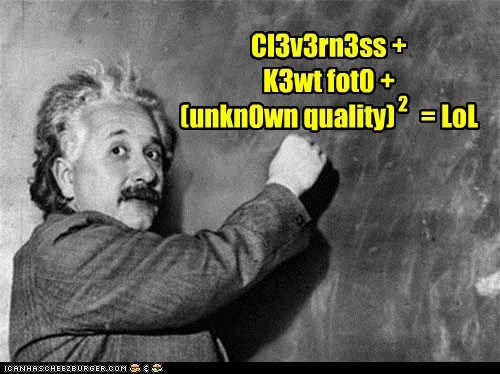 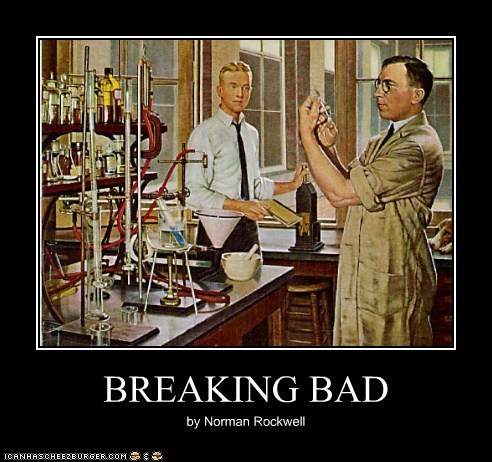 I'm not only the hair club president...

Oh who am i kidding, WE'RE DOOMED! 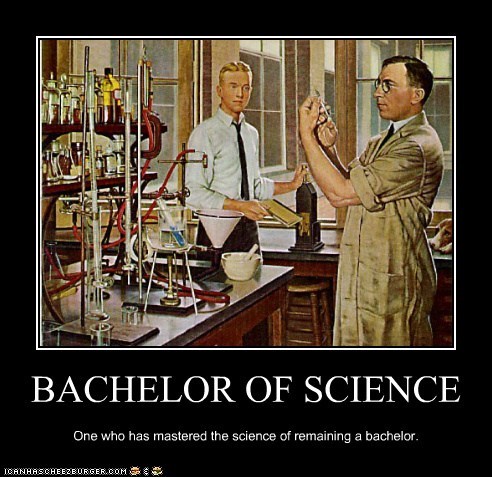