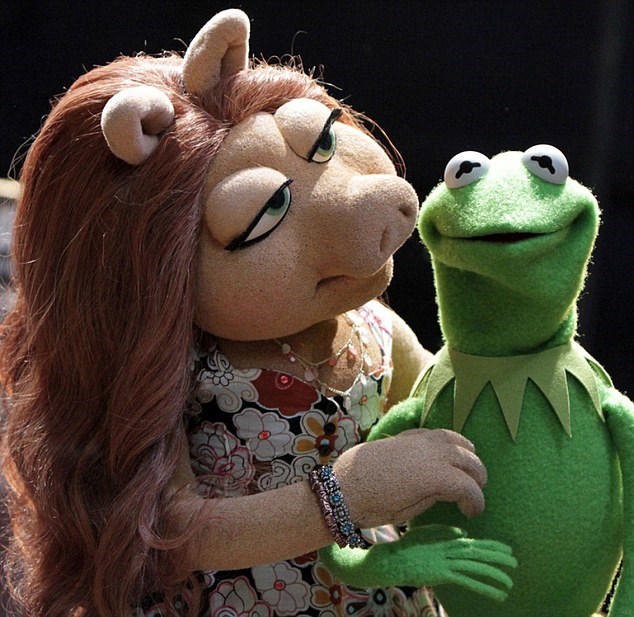 Kermit the Frog has got a new boo.

After Kermit and Miss Piggy announced their split earlier this summer, Kermit told the press that he had a new love in his life. Well, now we finally have a peek at the happy couple.

Meet Denise, Kermit's girlfriend. She's also a pig, but seems to be a bit more chill than Miss Piggy.

As with most things, reactions were mixed on the Internet.

Kermit doesn't know any beautiful female frogs? His mama's a frog. His sister is a frog. Who taught Kermit to hate himself?

Kermit needs to stop dating outside of his species and get himself a nice, strong amphibious queen like croakisha. pic.twitter.com/yqe4wKEgr2

But it doesn't seem like Miss Piggy even cares to notice all of the new attention on Denise. Rachel Dolezal is What the Internet Attacked This Weekend

Rachel Dolezal, who stepped down as the president of the Spokane NAACP chapter June 15, was embroiled in quite the controversy this past week as her parents outed her as caucasian, despite Dolezal's continued assertion that she was black.

The Internet got grumpy and then creative with it. 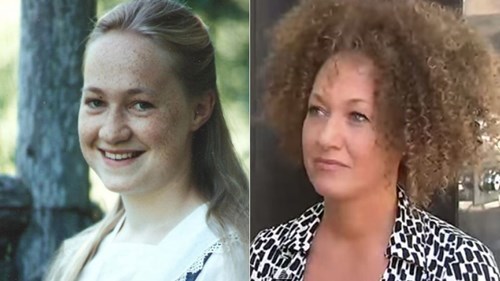 Was the James Franco Scandal All a Big Publicity Stunt?

Is it all just a coincidence that the same day James Franco was accused of being inappropriately flirtatious with a teenager, the new trailer releases for his upcoming film in which he plays a teen-seeking high school teacher? Or has Franco played the ultimate prank on us?

X Factor judge and singer Demi Lovato is trending today as reports of revealing pictures of the 21 year old make the rounds. The authenticity of the pictures is unconfirmed, but Radar Online is reporting striking similarities between the photographed girl and Lovato. Despite the visual similarities, reports are still unconfirmed. The next season of X Factor is set to air on September 11th. 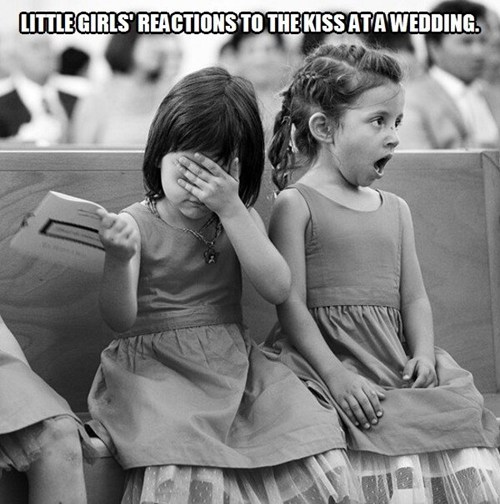 The Crazy May Have Just Found His Next Muse 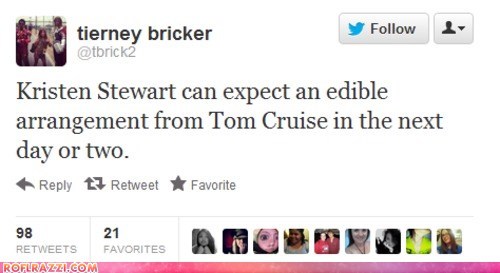 Dancing With The Stars: Delicious Scandal! 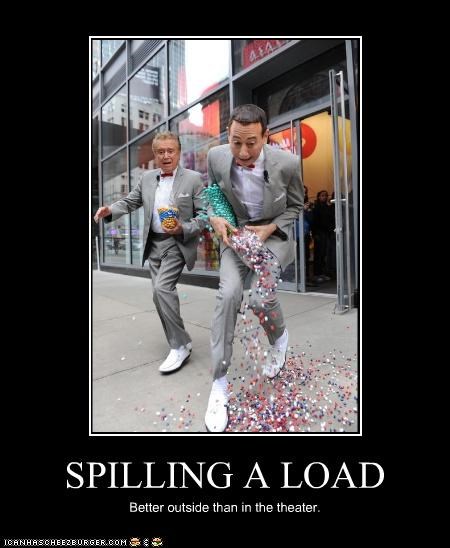 F@&#ing Beavers are responsible for all the worlds dams...@#$%! Beavers should be stuffed and...hnk...turned into hand puppets! 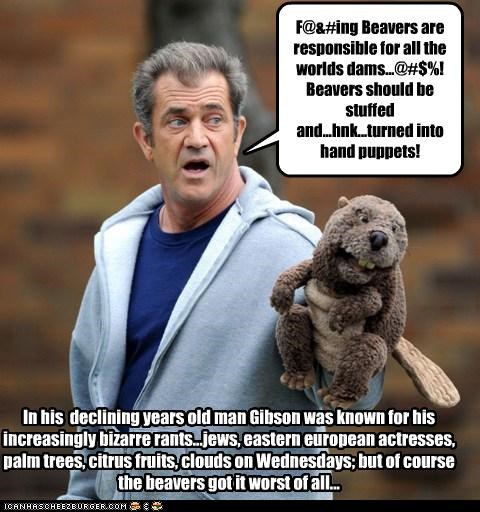 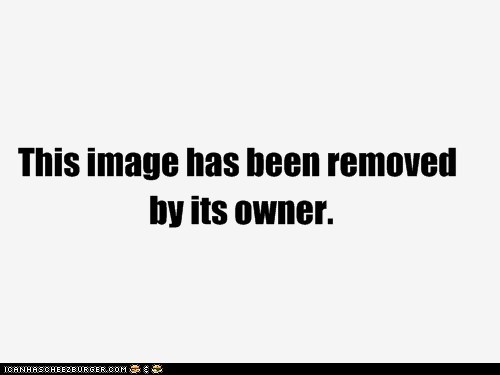 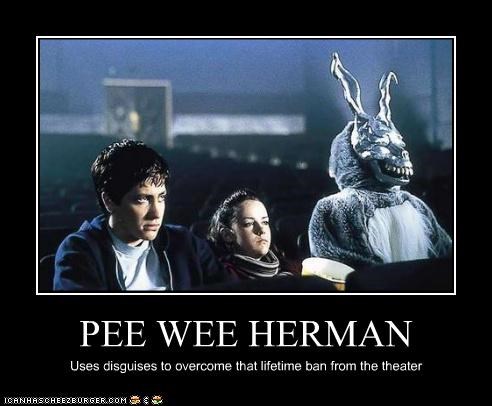 14 Memes For Anyone Who's Irritated By Their Boss

22 Hysterical Snaps Of Kids Having Meltdowns Over Mundane Things