saved by the bell

Childhood Ruined: Dustin Diamond Will Go to Jail for That Bar Stabbing 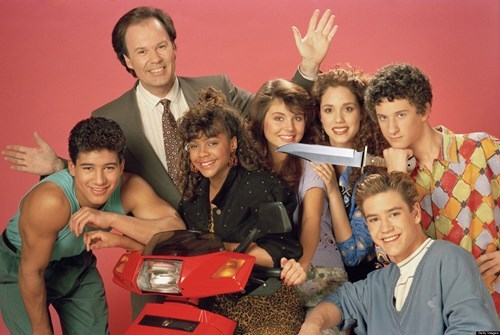 It's a sad day for a certain generation's childhood as the actor behind the lovable doofus Screech, Dustin Diamond, was sentenced to 120 days in jail June 25 for what he describes as an "accidental stabbing" in a Wisconsin bar.

The former Saved By the Bell actor has had a bad reputation for a while and even though he said he didn't want to be a jerk anymore this stabbing seems to disprove that.

TMZ has the story"

During Thursday morning's hearing, Diamond also got 15 months probation, and cannot return to the scene of the crime or contact the victim. However, he was ordered to pay the victim $1,105 in restitution.

Diamond was arrested in December 2014 for stabbing a man during an bar altercation on Christmas night. He was convicted of carrying a concealed weapon and disorderly conduct ... both misdemeanors.

During sentencing, the judge admonished Dustin for even carrying a knife -- since Wisconsin's such a safe place.

Who Would Have Thought Slater Would Think Screech was This Cool? 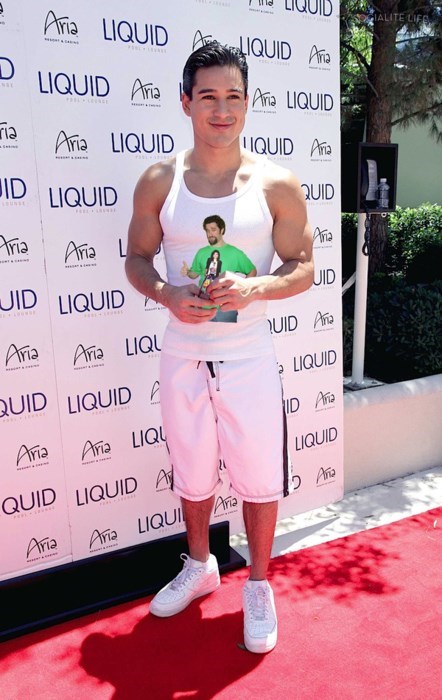 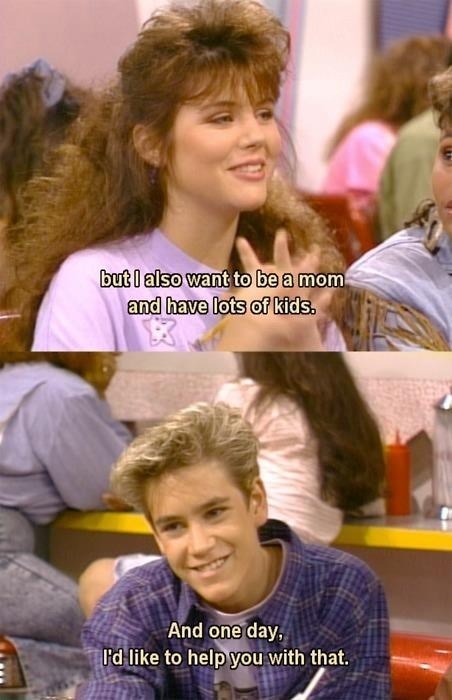 Saved By the Pizza Boy 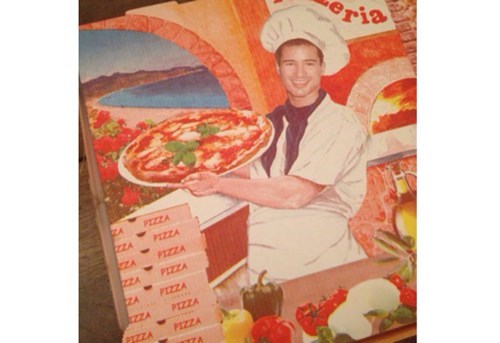 He Was a Born Principal 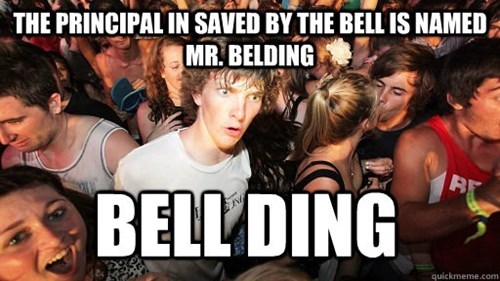 The Guys From "Workaholics" do an Amazing "Saved by the Bell" Intro! 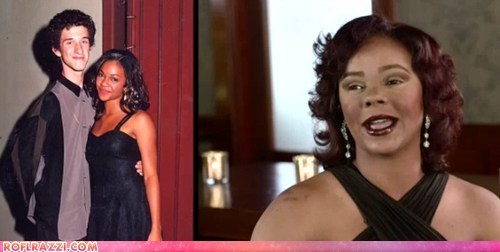 Via The Yo Show
Repost
Recaption
Pop Culture
Favorite

Saved by the Bell - Inappropriate Woo'ing

Laugh tracks CAN be used for humor after all. Who knew! -Saved by the Bell

Preppy's Gonna Do Some Hard Time 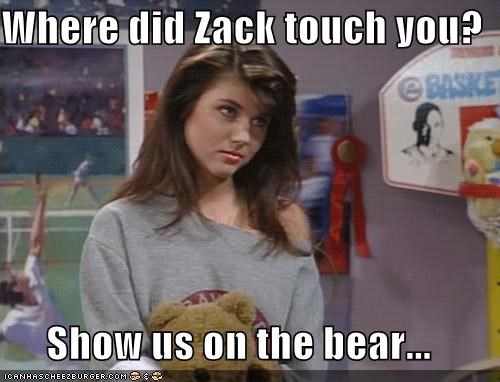 Where did Zack touch you? Show us on the bear... -Tiffani Amber Thiessen 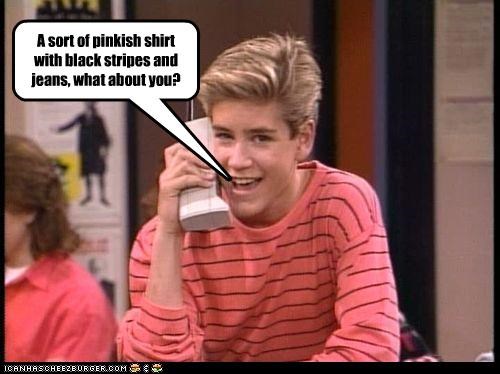 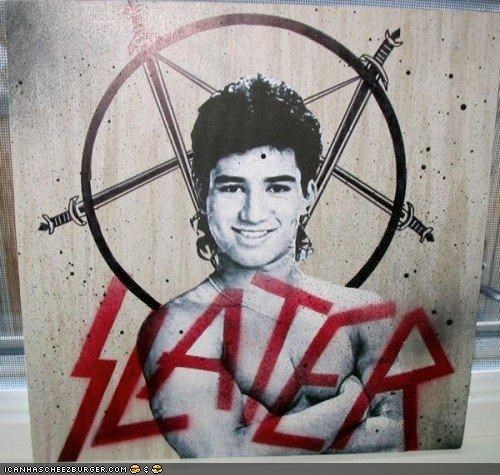 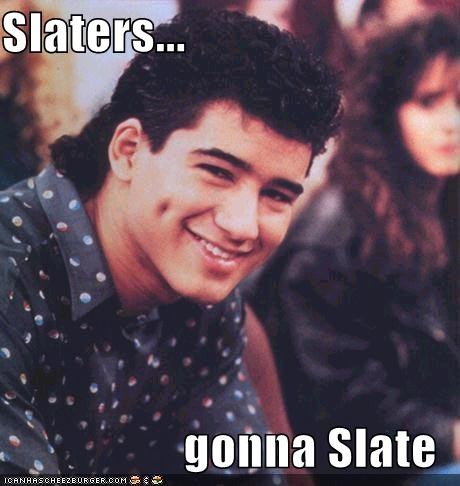 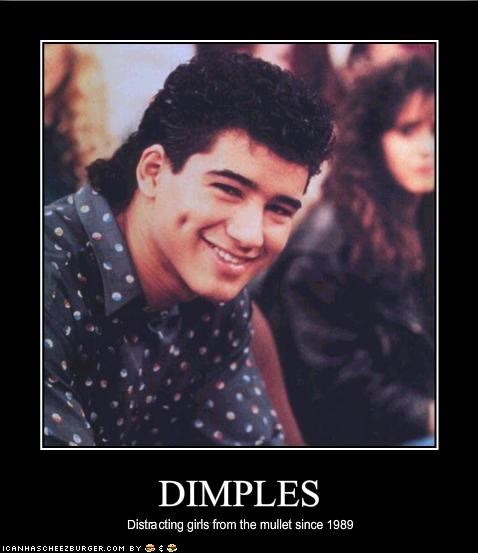