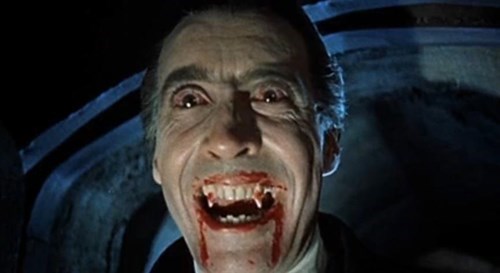 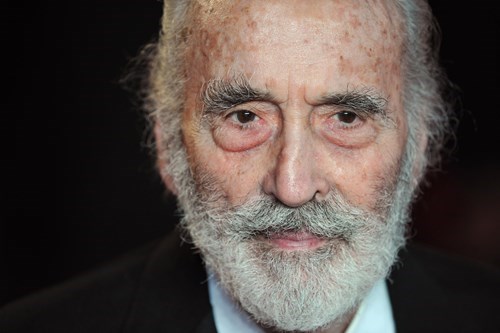 Saruman the Salt vs. Gandalf the Pepper 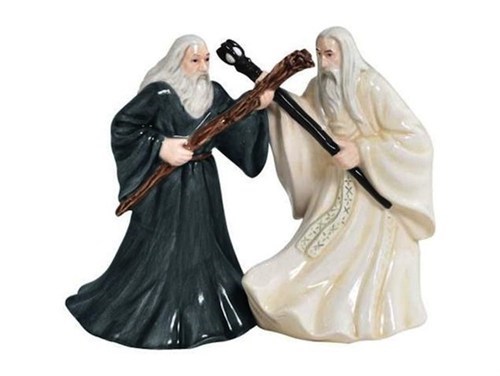