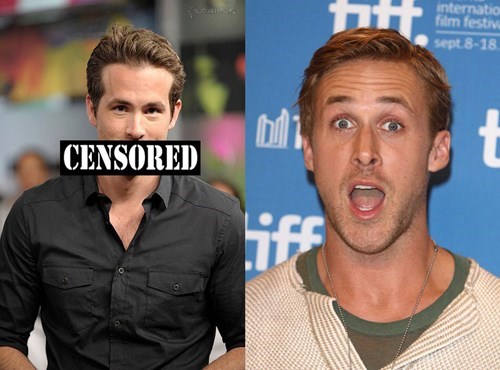 Ryan Reynolds Gives Us a Perfect First Look At Deadpool 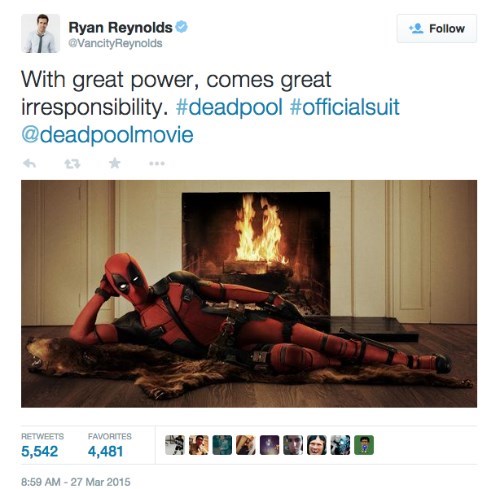 Ryan Reynolds Stars In "THE INTERNET" 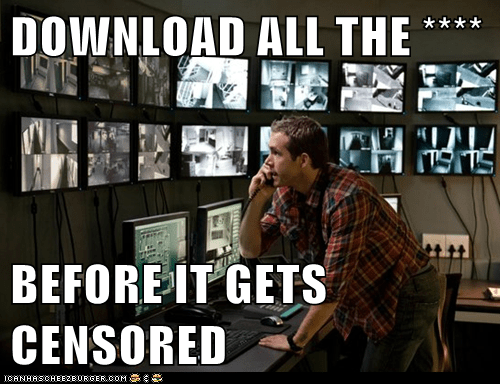 DOWNLOAD ALL THE ** BEFORE IT GETS CENSORED -Ryan Reynolds 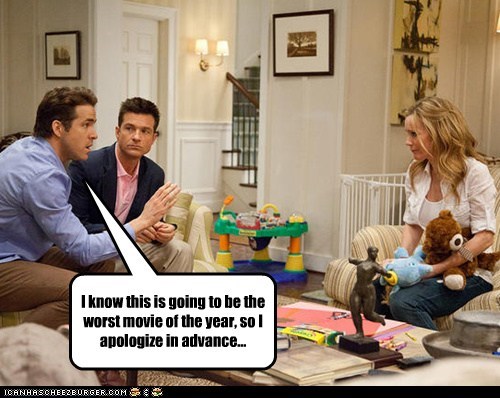 I know this is going to be the worst movie of the year, so I apologize in advance... -Ryan Reynolds, Jason Bateman

LOL, Jeff Bridges, How Did You Get So Crazy? 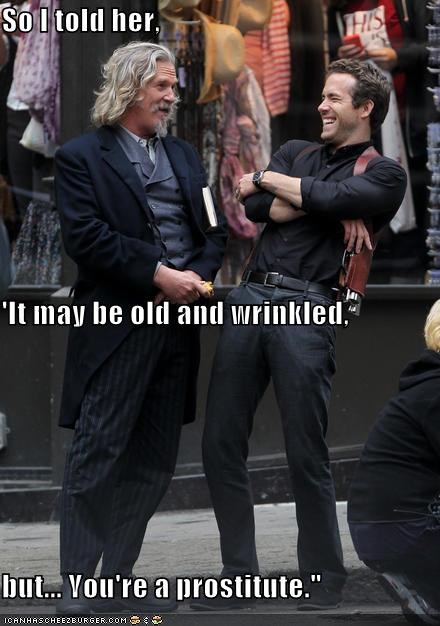 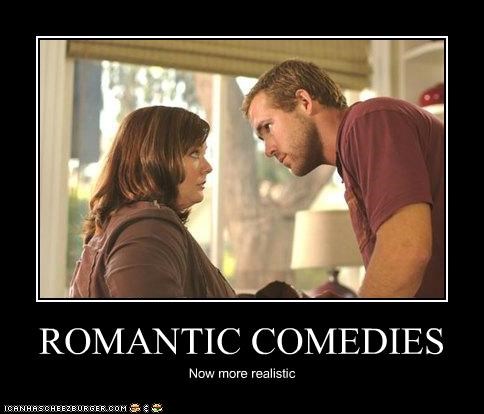 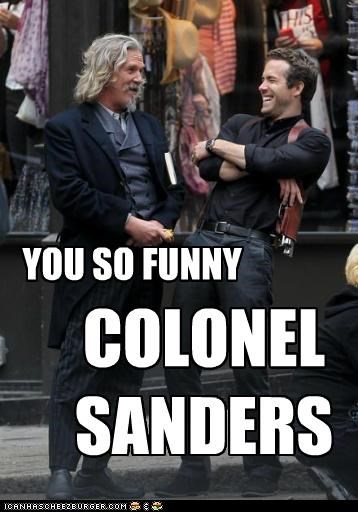 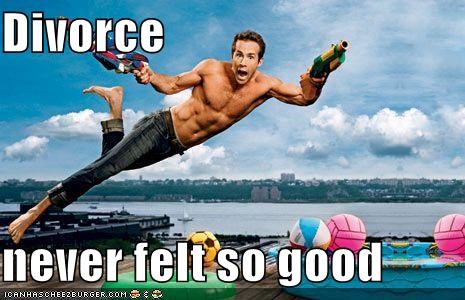 His Next Action Flick Went Straight To DVD 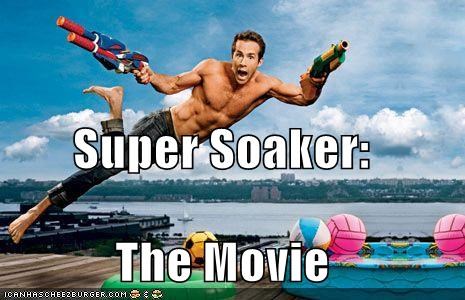 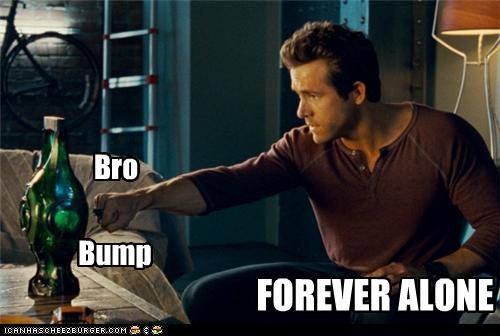 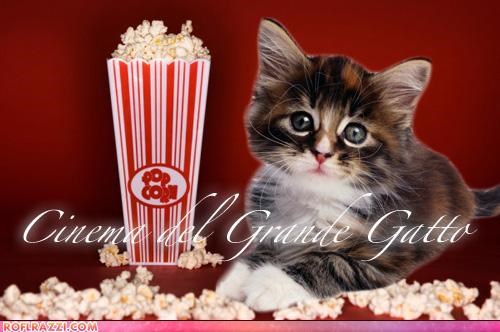 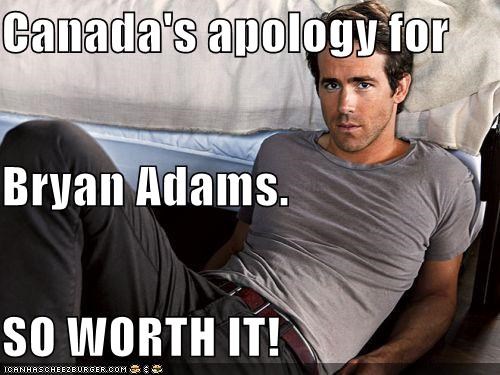 Canada's apology for Bryan Adams. SO WORTH IT! -Ryan Reynolds