In a riff on Rolling Stone's lit of thes 500 greatest songs of all time, Spotify used their analytic magic to figure out how that list would look for the Millennial Generation.

Since it's based on play counts and demographic data, this list has to be the definitive truth right? 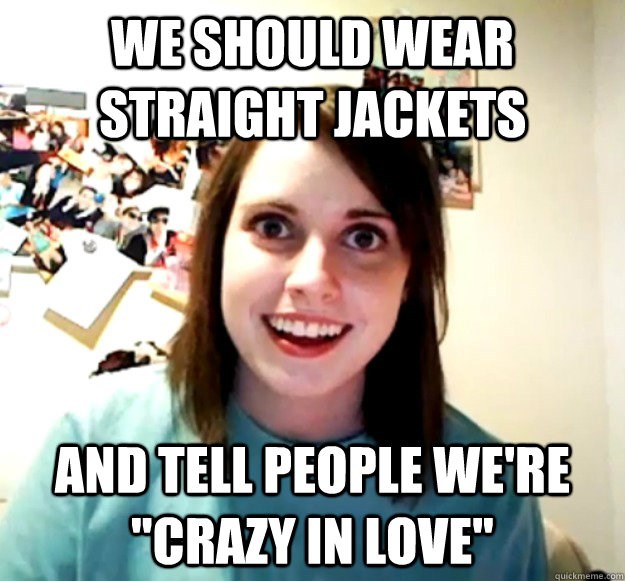 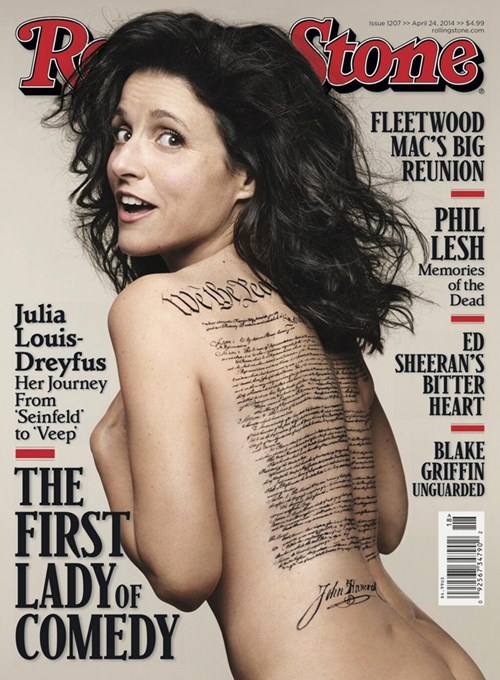 The most recent cover of Rolling Stone magazine features an error on the cover that most of us who passed the sixth grade should be able to spot (emphasis on should...). Can you spot it? That's right, while John Hancock famously signed the Declaration of Independence, his signature cannot be found on the Constitution.

Louis-Dreyfus seems to allude that, while having yet to comment on the matter, she and Rolling Stone were in on it, referencing a White House staff character from her sitcom, Veep.

Touche of the Day: What Louis C.K. Thinks About Rolling Stone's Remarks About Him 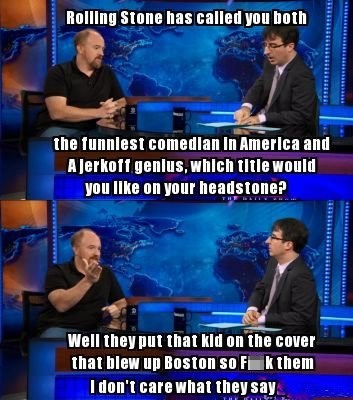 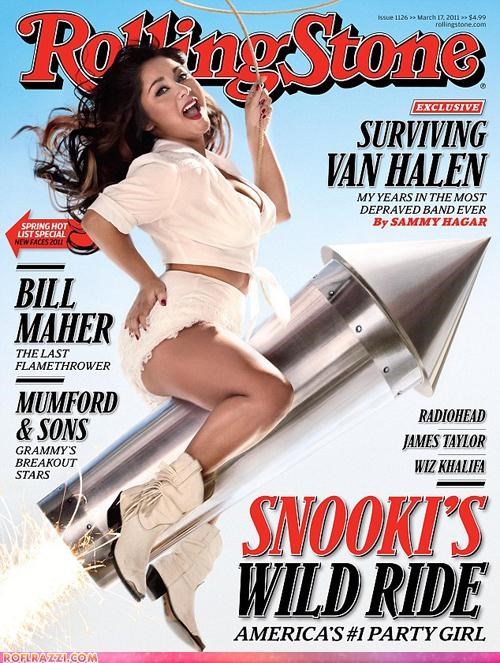 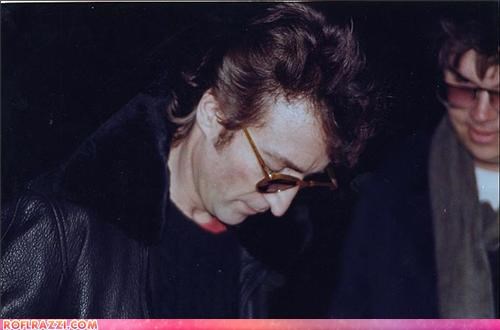