If there aren't singing orangutans in this movie, the whole thing is a bust.

Disney continues its foray into live action remakes with the newly released trailer for next year's version of The Jungle Book.

It's got some really big voice acting names to it, a kid that looks a heck of a lot like Mowgli and some pounding drums in the soundtrack. So that's something. At the very least, it looks better than the 1994 Jason Scott Lee version.

For whatever reason, Disney has recently decided to go back its well of immortal cartoons and remake them with live action. It's a strategy they appear to be doubling down on, because it seems like that's a phrase some Disney exec would have used when talking about this strategy.

The first of these remakes was this years Cinderella. Next will come this probably-songless remake of Jungle Book. Then for 2017, Disney is already working on a live action Beauty and the Beast. And last July, they announced they would work on a live action, Tim Burton remake of Dumbo.

You could probably thrown this year's Maleficent in with the bunch, but we're mostly talking about specific remakes rather than reimaginings. The world is full of complications.

But for now, we can just sit back and imagine what Christopher Walken will sound like as King Louie. Because that's probably going to be the best part.

Are you excited for The Jungle Book or any of these live action remakes?

Remake of the Day: One, Two, Freddy's Coming for You (Again) 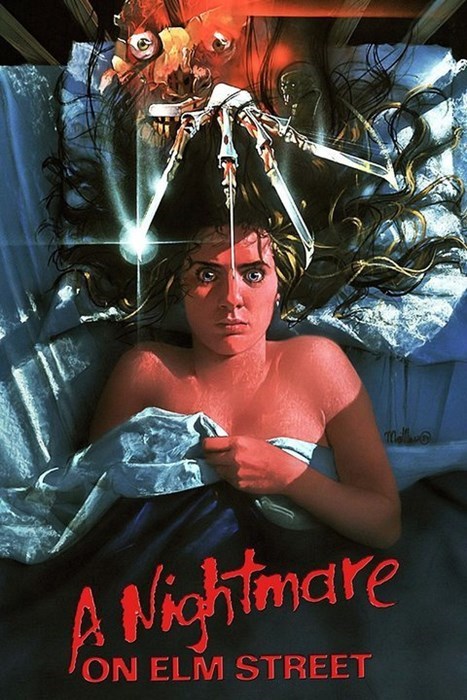 Via Tracking Board
Repost
Recaption

We have reached the point in human history where we now measure days no longer by the sun, but by when the next cycle of remake news comes out.

"Didn't they just do that?" you're saying and you are a clever one, aren't you?

In the bygone era of 2010, the studio did indeed remake the 1984 original with Jackie Earle Haley as Freddy Krueger. It also starred Rooney Mara and Kyle Gallner.

But fear not, for the nostalgia machine erases all traces of past flops and Freddy shall terrorize the dreams of teens once more.

Tracking Board got the exclusive news that marks another day has dawned.

Plot details are kept under lock and key, though fans can safely assume that the red-and-green sweater/fedora wearing Freddy Krueger will once again be up to his old tricks, ready to terrorize a new group of sleep-deprived youngsters. There's no producer on board yet, but Orphan scribe David Leslie Johnson has been tapped to script.

If you don't remember Orphan, it was a 2009 horror film about a couple who adopts a nine-year-old girl. Shocker, she's "not nearly as innocent as she claims to be."

With A Nightmare on Elm Street, Friday the 13th and Halloween all receiving remakes the past couple of years, Hollywood's running out of 1980s slasher properties to remake.

Maybe it's about time they took another look at 1988's classic Pumpkinhead. 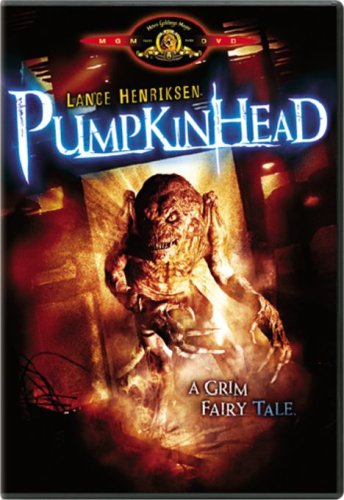 Luckily, for the cultural betterment of all humanity, Back to the Future director Robert Zemeckis said that he would not allow Hollywood to remake his 1985 classic movie as long as he's alive.

Zemeckis is obviously referring to the constant flood of remakes that attack your multiplex on an almost weekly basis. It feels like someone took the collective timeline of cinema, put it in a blender and is sprinkling it out liberally all over the white carpet of our contemporary lives.

Thank you, Robert Zemeckis for protecting this hallowed space in our lives.

There's a little 16-bit in there as well.

The Blob Remake's Director Wants It to Resemble Predator 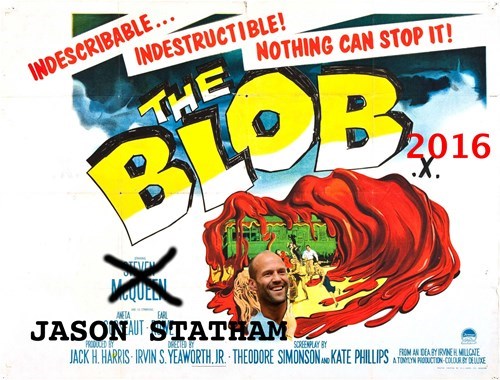 Via Den of Geek
Repost
Recaption


"With modern CGI we can now fully realise the potential of The Blob. Yeah, it's definitely going to be on a much bigger canvas than the originals, which were much more small, niche genre horror movies. My version of The Blob's going to be more sci-fi."

See more cute and funny animals at I Can Has Cheezburger! 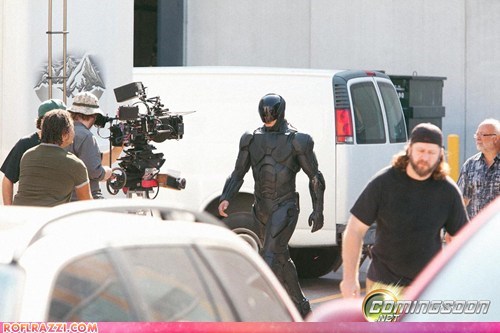 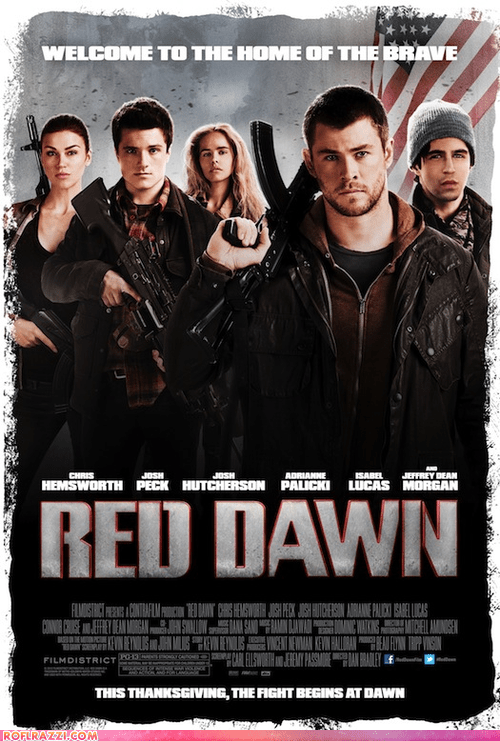 Via I'm With Kanye
Repost
Recaption

Spoiler alert: Thor and his rag-tag team of adolescent freedom fighters square off against North Korea rather than Cuba and The Soviet Union this time around. -Chris Hemsworth, Isabel Lucas, Josh Hutcherson 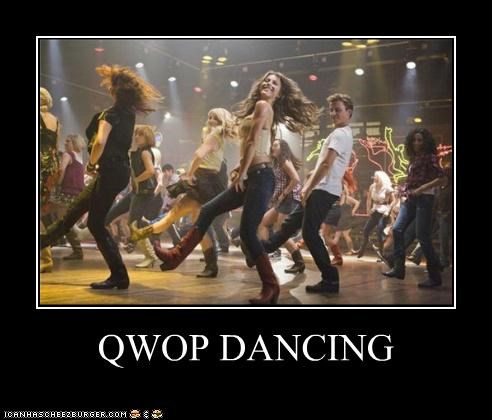 If Adult Shows Were Remade For Children 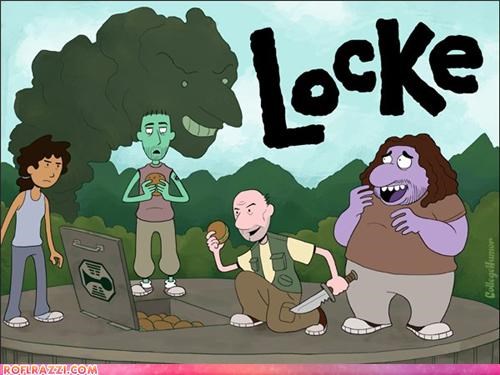 The Life Aquatic In 60 Seconds With Clay 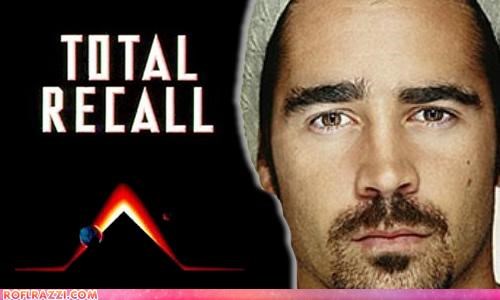