Why Did Justin Bieber Drum for the Late Late Show with James Corden Last Night?

They never announce that he joined the band for one song, or even acknowledge that he sat behind the kit after the show. Beiber just drummed his little, gross heart out.

Since James Corden took over the Late Late Show from Craig Ferguson, he's performed a range of stunts. This one is just a little more interesting than the rest.

What's perhaps even more shocking is that he's actually a really good drummer. That's probably something normals know, but it's still surprising.

It is wonderful, at least, that band leader and wonderful comedian Reggie Watts got as much camera time as the Biebs in that video.

The academy of weird is open for business 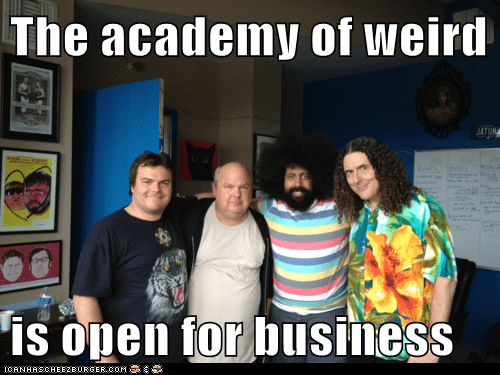