Princess of the Day: Disney Reveals the Voice and Look of Moana's Main Character 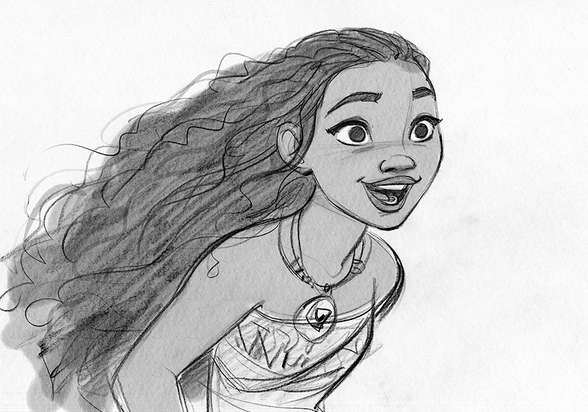 We've known about Disney's next animated movie Moana for a while now, but some specific details about who will voice the titular character and what she will look like have finally emerged.

Hawaiian-native Auli'i Cravalho has been tapped to voice the next Disney 'princess', following on the heels of the wildly-successful Frozen.

People got the exclusive on the story.

[W]hen Disney Animation began searching for a girl to voice the lead in its next princess movie Moana– about a young teen from 2,000 years ago who sets sail to fulfill her ancestors' quest – Cravalho didn't think she was good enough to audition.

"I was getting through my freshman year, and there were already so many great submissions over YouTube," the 14-year-old Native Hawaiian tells PEOPLE, which features an exclusive first look at the movie in this week's issue.

"Moana is such an amazing character," says Cravalho, who lives in the town of Mililani with her mother, Puanani. "She's brave, she is so empowered, she knows what she wants and she's not afraid to get it, and I think that's something that I can relate to as well. I just love watching how she goes along in this wonderful movie and grows as a person and helps her culture along the way." And what's more, she'll be joined by Dwayne Johnson, who's voicing that cool looking dude there. 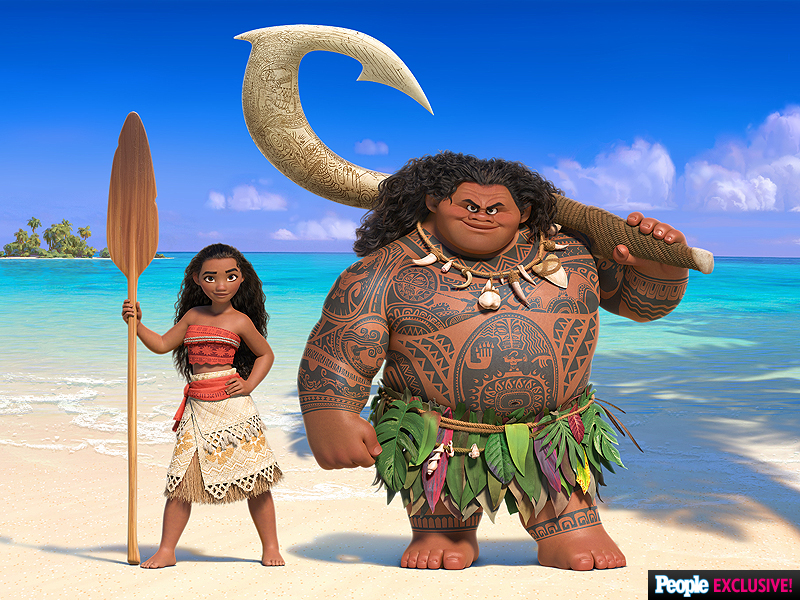 These images are also the first we've seen of what Moana will look like. Amy Schumer Shows What It's Like to Be a Disney Princess

Willenbee totally steals the show here, but Schumer gives a clear peak into the fabulous life of becoming royalty.

"Incubating a prince is literally your only role."

A Princess in the Fiction Section 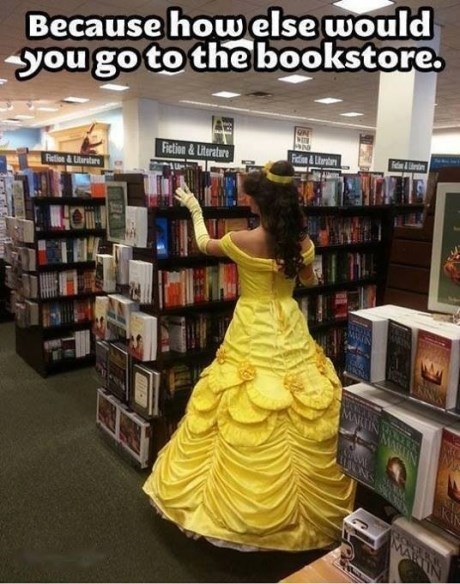 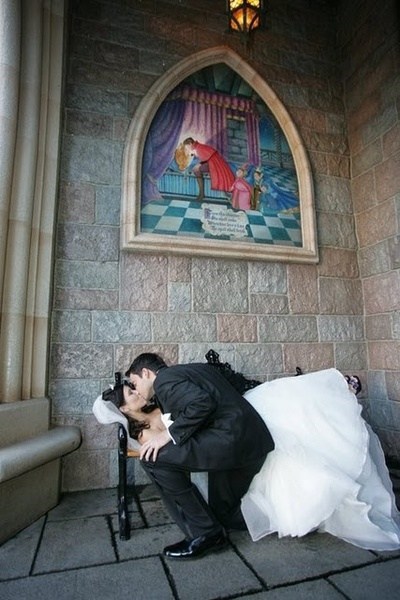 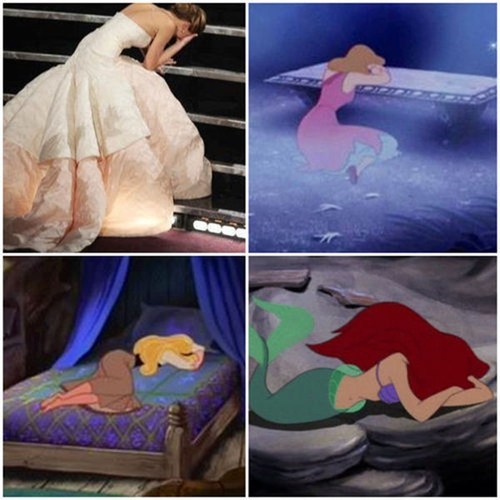 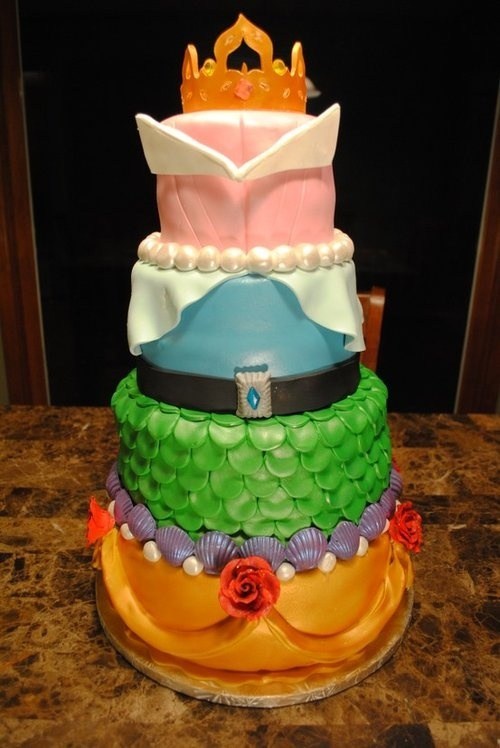 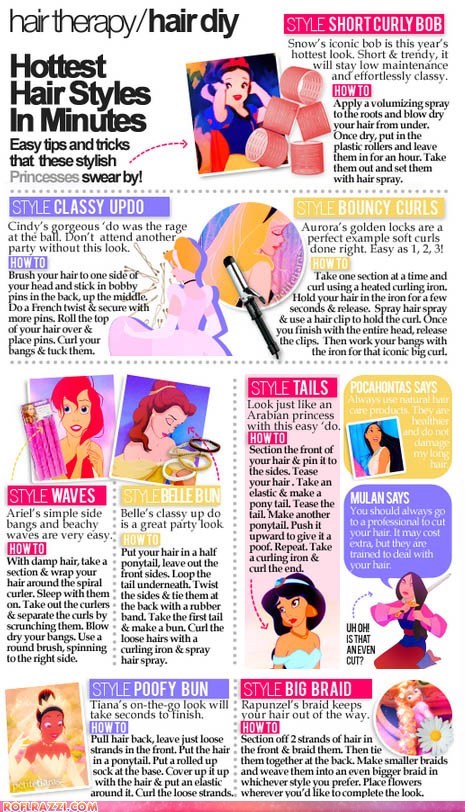 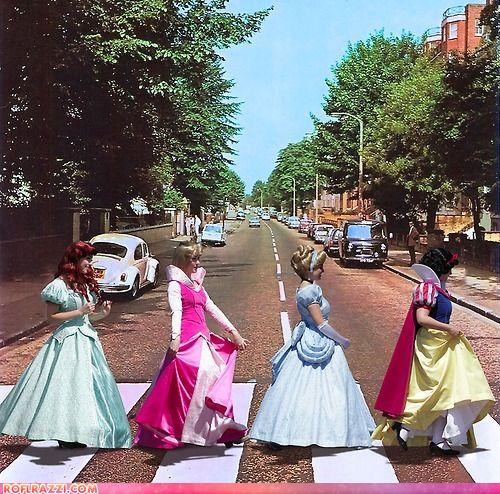 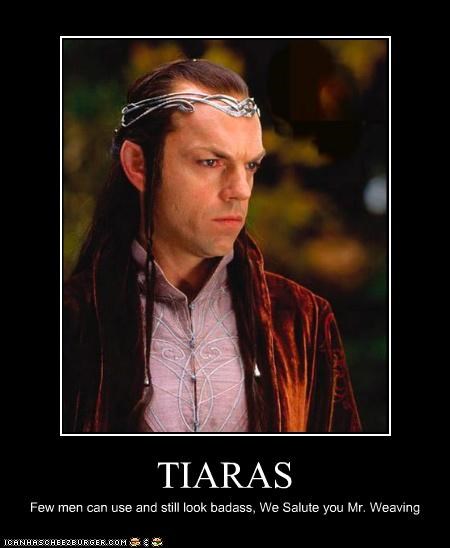 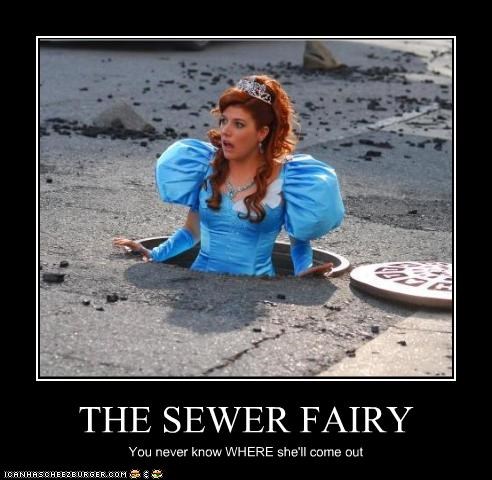 Lay Off The Schnapps And Look At These Cat Snaps

Forty-One Pointless Posts For The Sake Of Comedy

Photos That Say More Than Just a Thousand Words