The Paul Walker Memorials Continue with Help from Wiz K

As a loving tribute to his departed friend and Fast/Furious costar Paul Walker, Vin Diesel chose to leave a living, lasting impression on his family. 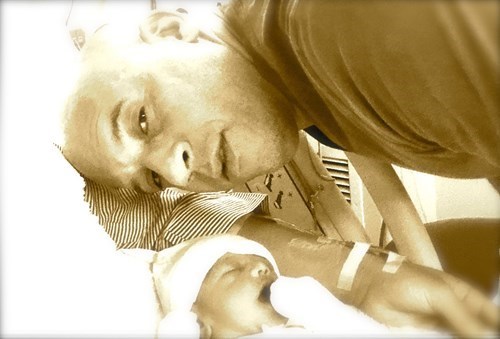 Well-named Diesel's heart is as big as a truck. 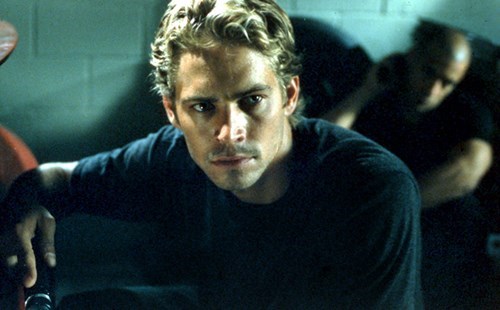 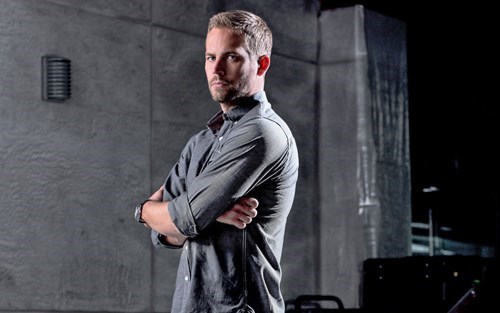 Despite the announcement that Paul Walker's character would be retired after he died last November in a tragic car accident, sources say that body doubles are standing by for Universal to be used along with CGI to complete the film without removing the character from the film. This could mean big trouble from his fans as well as the production quality of the film itself (ie. Jeff Bridge's character in "Tron: Legacy")
What do you think about this? 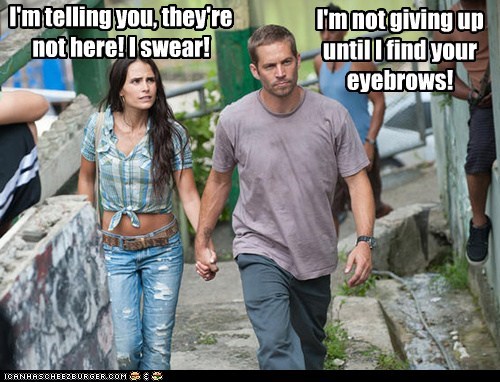 I'm telling you, they're not here! I swear! I'm not giving up until I find your eyebrows! -Paul Walker 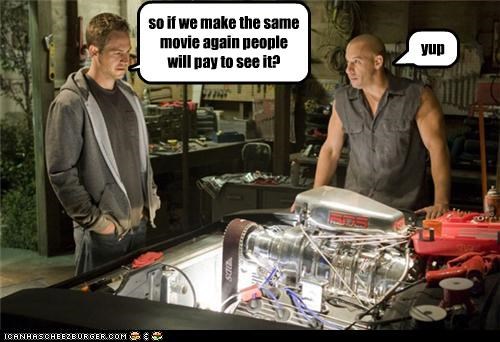 so if we make the same movie again people will pay to see it? (Paul Walker, Vin Diesel) 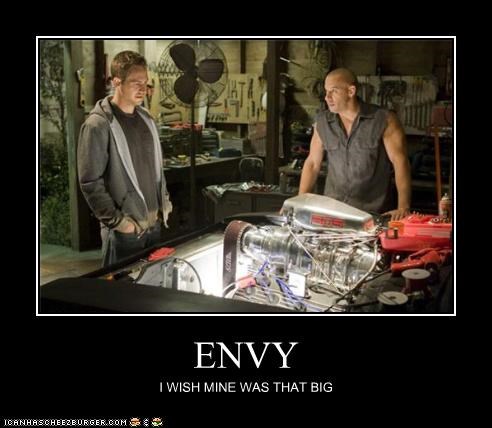 Envy: I wish mine was that big. (Paul Walker, Vin Diesel)