Quick, Buy Your Kids a Horse Sleeping Bag From The Revenant!

Celebrity Parents Bond With Their Celebrity Kids Just Like We Do

There was a problem rendering this video - it may have been deleted.
Via brooklynbeckham
Repost
Recaption

Hide Your Kids, Slave Leia Toys are Available at Target!

Via My Fox Philly
Repost
Recaption

One Philadelphia father has had enough of over-sexualized toys in his Target!

Fred Hill, "furious" parent to two girls who seem to have been denied the joy of seeing Star Wars, complained to his local Fox News station about a Slave Leia figurine being sold at Target. 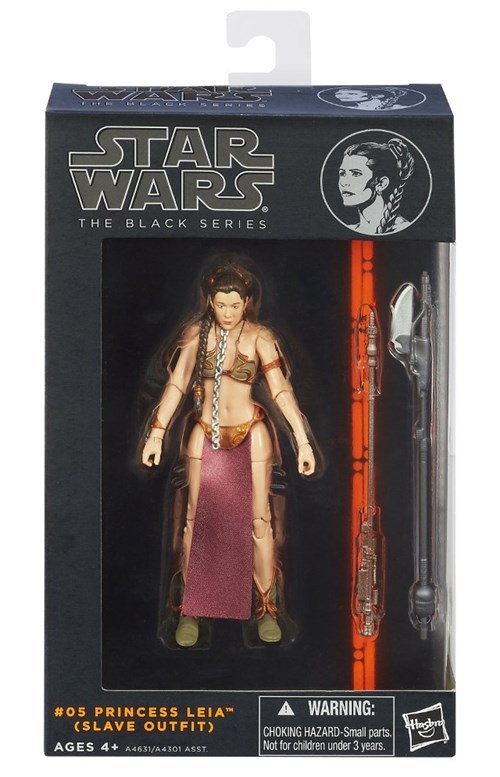 Hill feels the toy shouldn't be sold where children can see it, because, as he says, "I got two daughters I don't need seeing that. They're like dad why does this doll have a chain around its neck. I don't have any answers. I was just blown away looking at it."

Presumably this man hasn't been to a movie in the last forty years, and seems unaware that the toy comes from PG rated film Star Wars: Return of the Jedi. One of his daughters says the toy is "creepy," but when Fox contacted Target Headquarters about it, they said "We have not received any other guest complaints about this product. If the guest has a question we recommend they reach out directly to Target's guest relations team."

Update: The actress who played Princess Leia, Carrie Fisher, has responded to the 'controversy' saying, 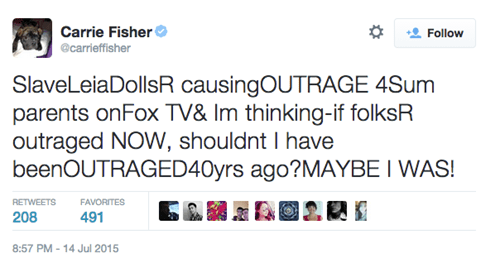 Ready Your Heart for Warm Feels: This Little Boy Couldn't be More Excited to be a Married Jedi

Seven year old Padawan Colin Gilpatrick wrote a letter to George Lucas after discovering that Jedi could not get married: 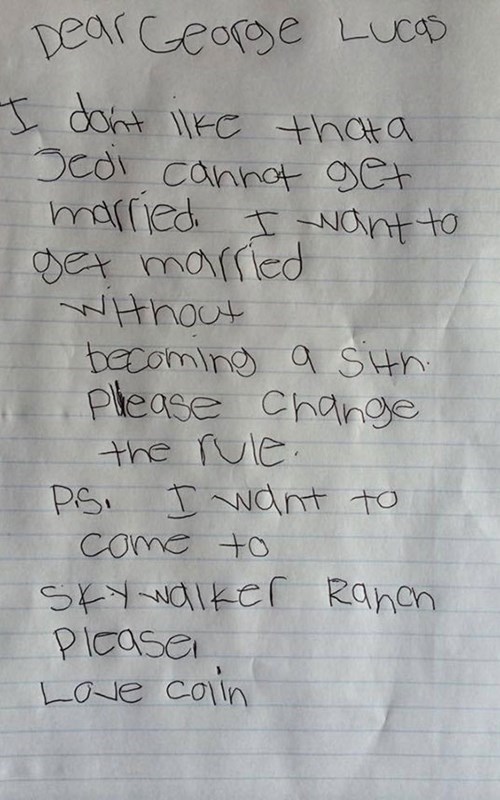 Lucasfilm responded with a grab bag of goodies and an a-okay for Colin to wed. 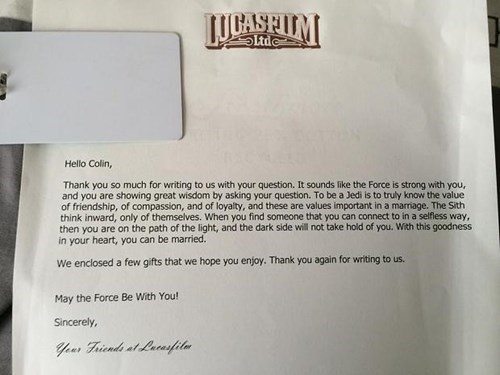 Colin's got a few good years to train in the force before setttling down, but it's nice to know he's got the official Lucasfilm blessing when the time comes.

You're as Old as I Say You Are! 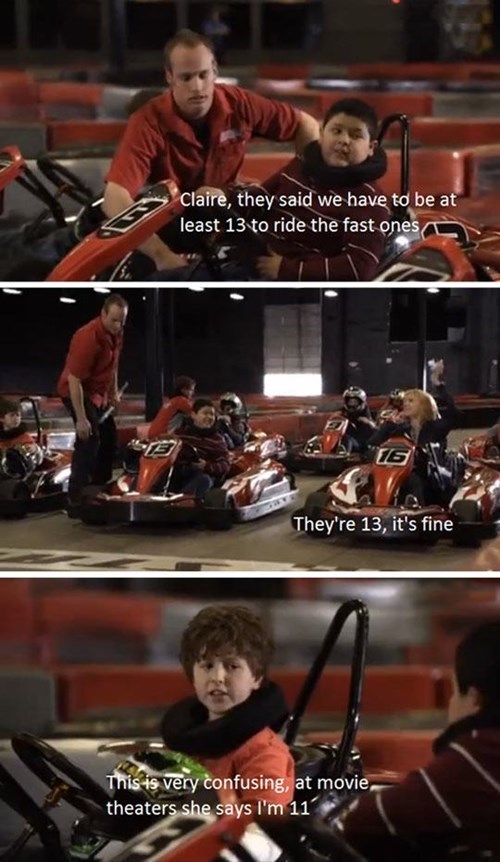 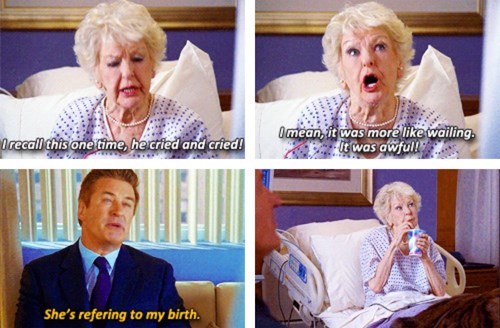 Don't Grow Up, Keep Being Batman 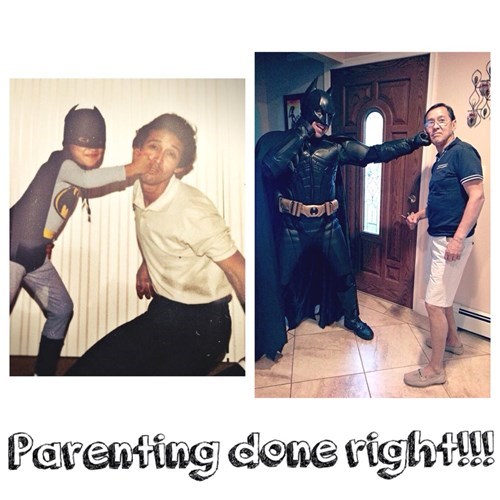 Now That is Some Imaginative Parenting 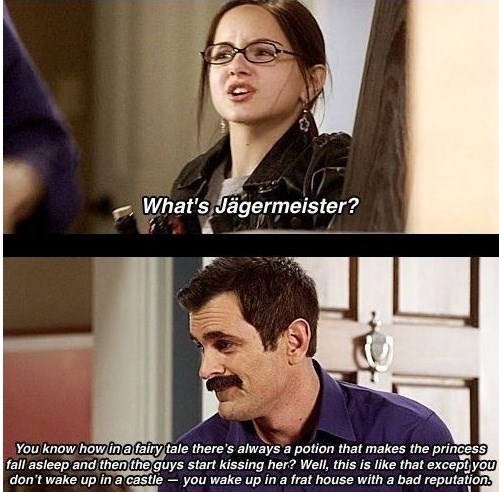