15 Years Ago Today: The Death of Notorious B.I.G. 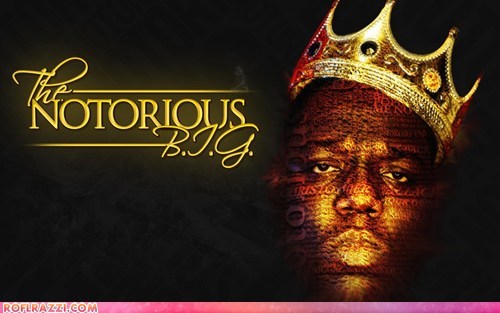 On March 9, 1997, Christopher Wallace, a.k.a Biggie Smalls, a.k.a. the Notorious B.I.G., was shot to death at a stoplight in Los Angeles. The murder was thought to be the culmination of an ongoing feud between rap music artists from the East and West coasts, but the case remains unsolved. 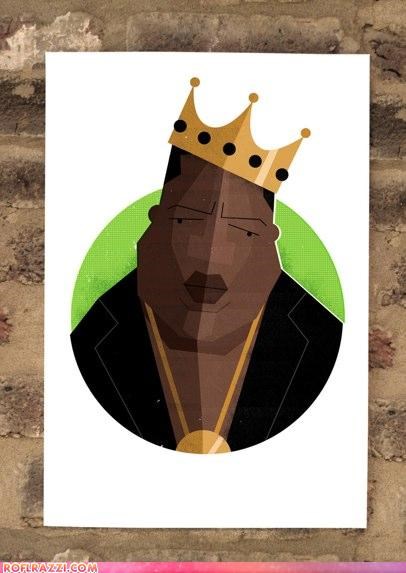 Some People Take No Chances When It Comes To Security 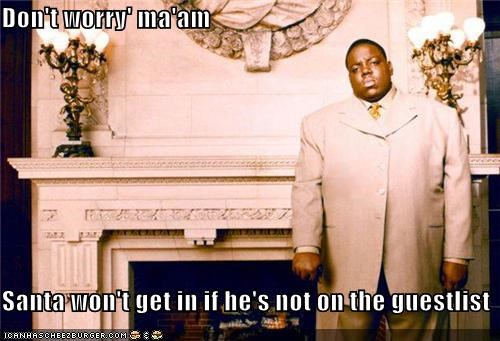 Don't worry' ma'am Santa won't get in if he's not on the guestlist (Notorious B.I.G.)