This latest comedy by Seth Rogan and James Franco is stirring up some serious anger from North Korea. Gee, I wonder why? I mean, it's not like North Korea is known for its irrational approach to international diplomacy and extreme hatred for America...

Speaking to the state media agency KCNA, a North Korean foreign ministry spokesperson said that releasing it would be "an act of war" and promised "merciless" retaliation. Commenting on the premise of the film, the spokesperson said that "making and releasing a movie on a plot to hurt our top-level leadership is the most blatant act of terrorism and war and will absolutely not be tolerated."

While the threats may be worrying for the filmmakers, it is certainly giving them a lot of free PR. The threats are also well-timed as the trailer of The Interview was recently released earlier in June.

Thanks for the headsup, Daily Dot!

A Little Message to North Korea

what have they done 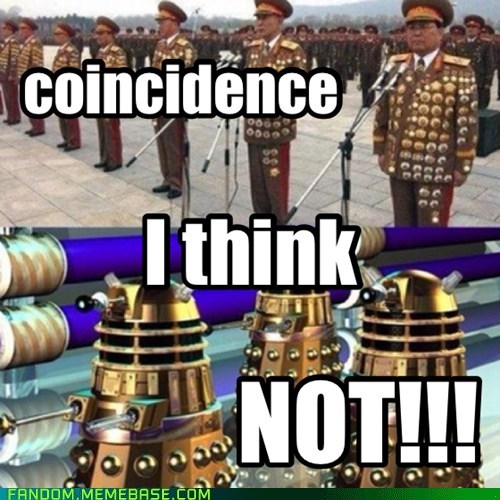 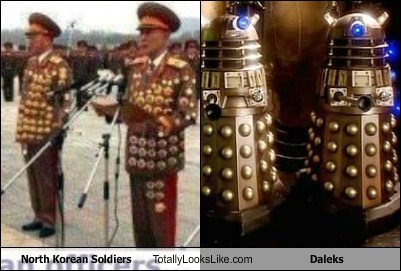 South Korea is so exPSYting

Quotes from the headlines about North Korea... as read by the 'if you know what I mean' Mr. Bean. 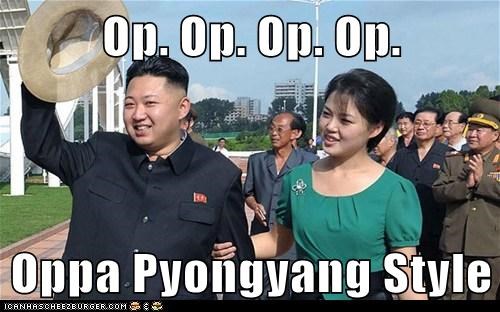