Nick Offerman wants you to "stop pushing gross fruits and vegetables" on your kids and give them something that comes straight from Mother Earth, at least something that's grown on his very own Pizza Farm.

In this inspirational video, Offerman takes you on a tour of the fields of fish stick bushes as he digs up sloppy joes from the ground.

It's all a glorious testament to the amber waves of corn dogs for which our country is known. It's an enjoyable late night stunt. However, the best line of the whole thing was swept away in all the talk.

Nick Offerman said this to his teammate Hugh.
"If we got married, we'd be Nick JackOfferman."

Also, Offerman has no facial hair and looks really upset about it. But that may just be his normal expression.

In their up coming April issue, Esquire plans to deal with exploring how men and women interact.

They decided to open the conversation with famous butts, specifically that of Parks and Recreation's Nick Offerman and stand up starlet Chelsea Handler. 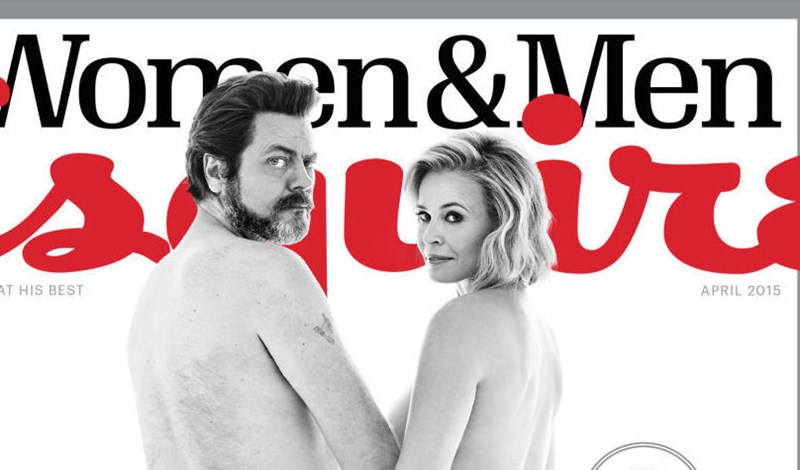 Nick Offerman on Being a Man

Kindly Put Your Camera Away...Please and Thank You 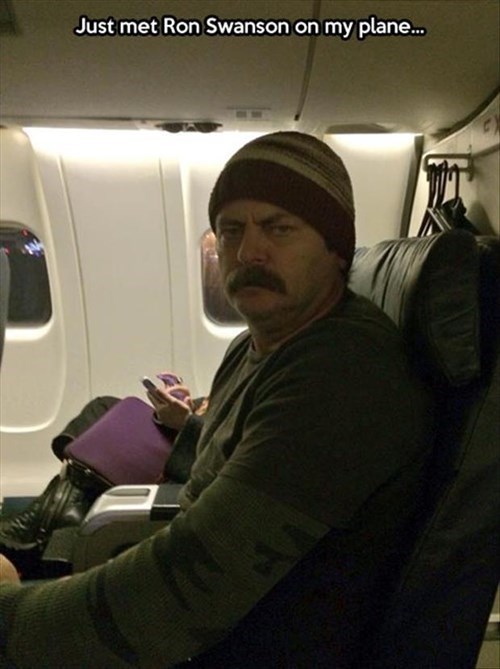 Nick Offerman (with a beard) Totally Looks Like Davos Seaworth 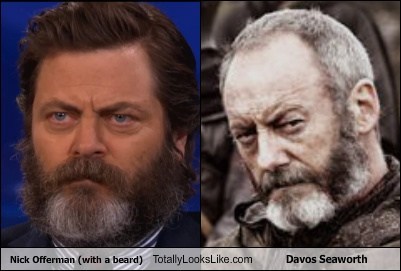 Jimmy Fallon and Nick Offerman Cover the Lumineers... as Chickens

Award Shows are Great... as Long as the Right People are Rewarded! 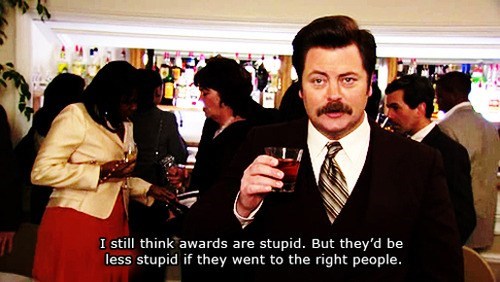 Aaaaaand we're live! If you haven't already done so, be sure to check out our Caption Builder to make your own Oscars lols or upload your own hilarious creations via the Submission Tool now! 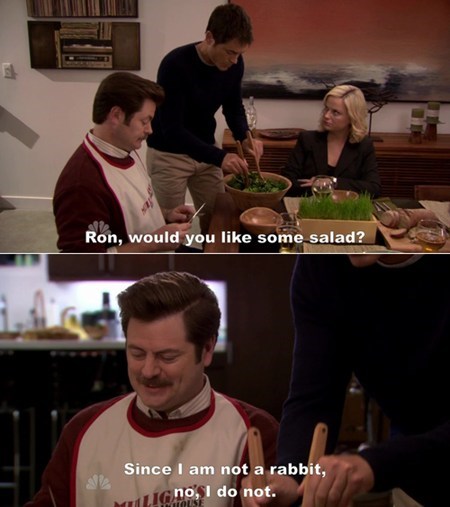 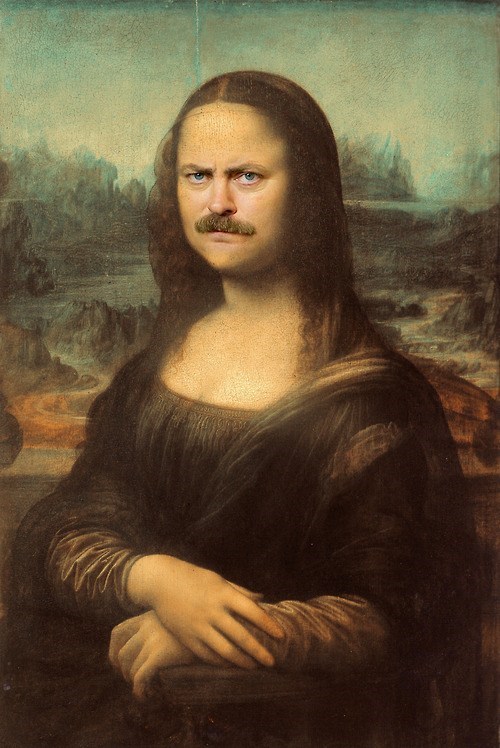 What is there something on my face?? 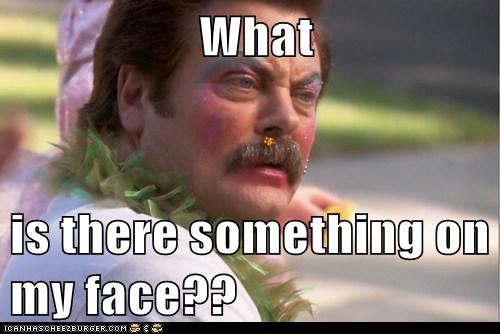