In a Shocking Turn, Someone Made a Terminator Genisys/Game of Thrones Musical Parody

Here's something that absolutely no one saw coming — a joke song about the Terminator sequel opening July 1.

I mean, this is the Internet, people can't just go around making songs that clown on popular franchises and properties. Who do these people think they are??

Game of Thrones plays quite the role as well. If you've EVER wondered what it may be like for someone to make a musical joke video involving game of thrones.
Game of Thrones
Favorite

Prepare Yourself for the Full Coldplay Game of Thrones Musical

That headline is kind of a joke, because you can never be fully prepared for this.

Most of the cast gets together for this 12-minute series of songs, inside jokes and surprises in the name of Red Nose Day.

"It's the first romantic ballad about inc*st in Coldplay's career."

This Musical Recap of Karate Kid is the Best Around

This Musical Tribute to Robin Williams Will Inspire You

After giving an unexpected performance on a flight, the cast of "The Lion King" strike again in a NYC subway.

What if Disney Made Star Wars Into a Musical?

A New Hope in 5 minutes. Follow http://starwarsmusical.com for updates.

Who Will Survive This Musical of Thrones?

Have You Seen Doctor Who the Musical? 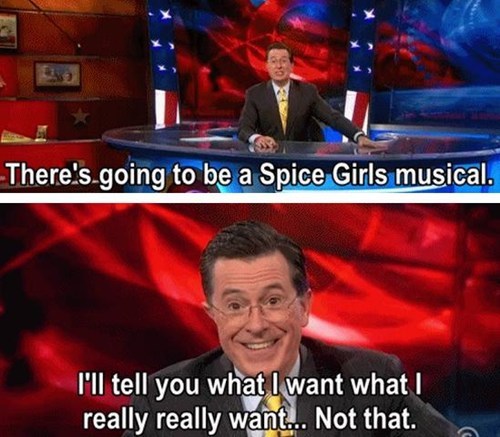 By Unknown
Repost
Recaption
Advertisement
The Daily What
Favorite

Via Stuff I Stole
Repost
Recaption
The Daily What
Favorite

Pushing Daisies Coming Back From The Dead On Broadway? 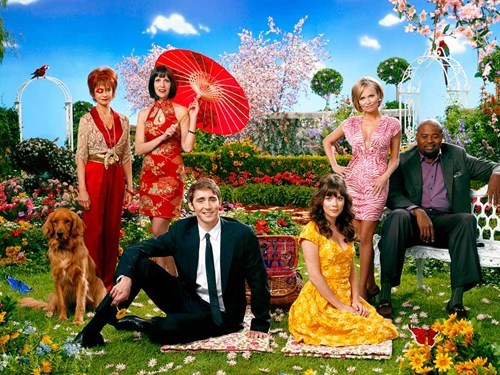