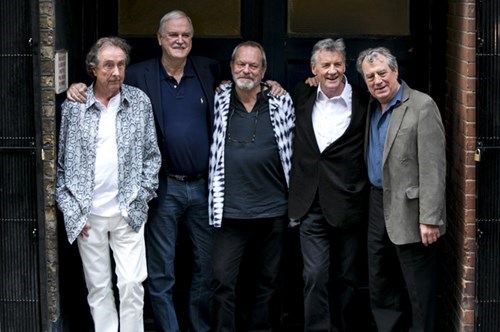 "Today, the five living members of Monty Python — Terry Gilliam, Terry Jones, Michael Palin, John Cleese and Eric Idle — reunited at the Tribeca Film Festival for a 40th anniversary celebration celebrating the legendary British comedy troupe. Over the course of Tribeca’s closing weekend, there will be special screenings of  their films “The Meaning of Life,” “The Life of Brian” and “Monty Python and the Holy Grail,” as well as showings of the new documentary the “Meaning of Live,” about the live stage shows they put on at London’s O2 arena last year."

First he takes off.

Then he spreads his song to other worlds.

I Mean, They're Just a Bunch of Wrinkly of Men...

Mick Jaggar helps introduce the press conference for the Monty Python Live (Mostly) reunion shows, and gives an ironic theory of why people won't want to see them perform.

Who wants to see that again? I mean, it was funny in the 60s. They're still a bunch of wrinkly old men trying to relive their youth and make a load of money. I mean, the best one died years ago.

John Cleese On Serious vs Solemn

Mostly Due to The Deadly Rabbits 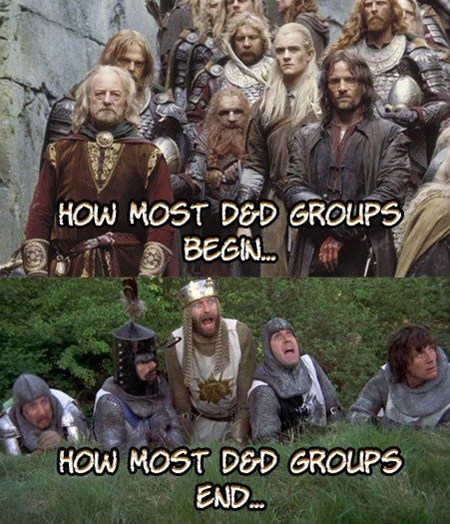 I See What You Did There... 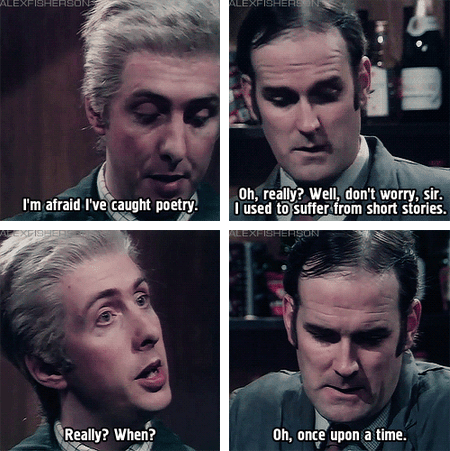 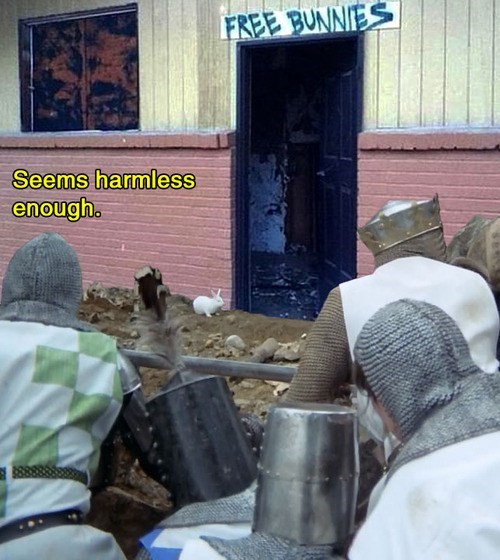 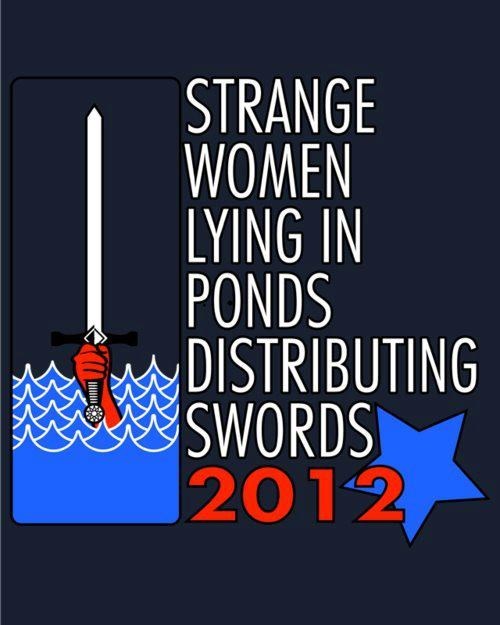 Via Anyone but Alex
Repost
Recaption
The Daily What
Favorite

I'm not dead yet! 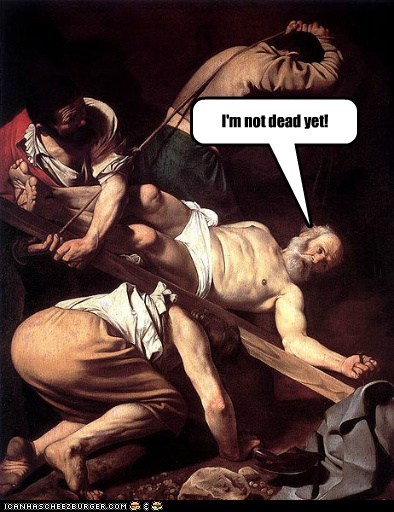 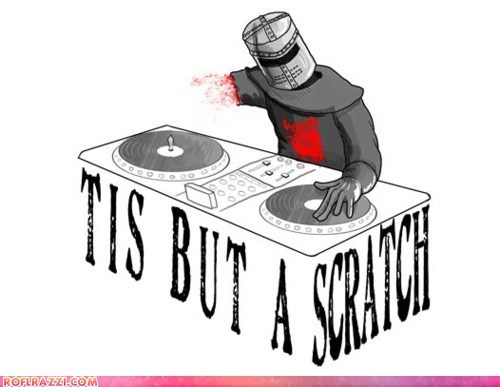 When it comes to battling, he ALWAYS triumphs! -Monty Python 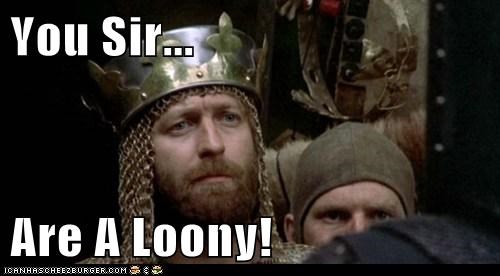 The Ministry of Poo Shoes 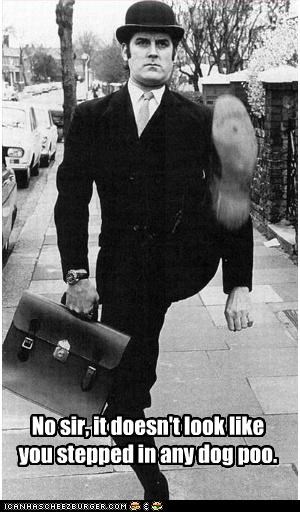 No sir, it doesn't look like you stepped in any dog poo.

Michael Palin Has a Lot To Answer For! 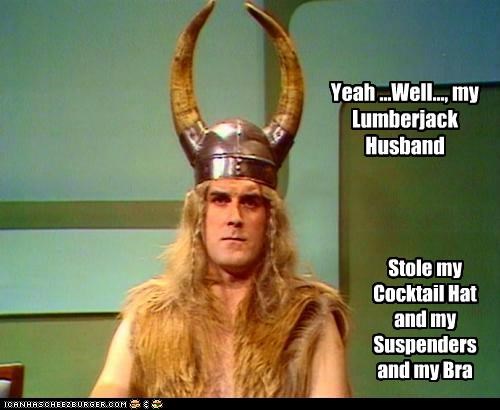 Yeah, well, my lumberjack husband stole my cocktail hat and my suspenders and my bra -John Cleese