Via The Late Show With Stephen Colbert
Repost
Recaption

Here's lookin' at you, Donald Trump.

Hillary Clinton Has a Hilarious Phone Call With Donald Trump 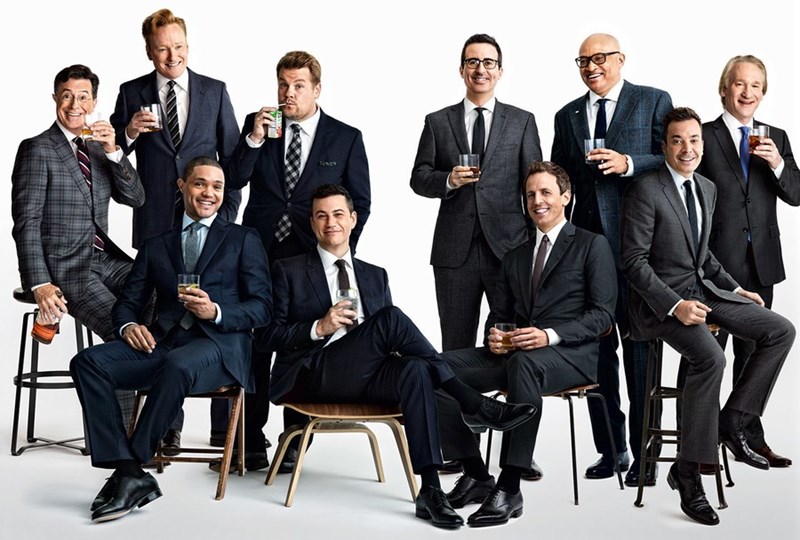 Earlier today, Vanity Fair tweeted out a promotion for their big story on what's so good about current late night programming.

We talked to all the titans of late-night television, and found out why it's better than ever http://t.co/pIG1c7wSs1 pic.twitter.com/p8EgyB5jva

You may notice it's a real sausage fest in there.

I've looked at this @VanityFair photo for too long and now I've forgotten what women look like. pic.twitter.com/wMVetfiy6x

To be fair, Vanity Fair did mention the lack of gender diversity in their story:

What's conspicuously missing from late-night, still, is women. How gobsmackingly insane is it that no TV network has had the common sense—and that's all we're talking about in 2015, not courage, bravery, or even decency—to hand over the reins of an existing late-night comedy program to a female person?

And they did mention comedienne Samantha Bee's upcoming TBS late night talk show. She, however, decided to respond directly to the tweet, imagining herself in the picture with the rest of her peers.

And then followed up with the kicker:

Really, a Samantha Bee centaur shooting lasers out of her eyes says it all.

Comedian Bill Burr is crass. And that's putting it lightly.

But for those who know and love his comedy—that is his appeal. Some people, however, didn't get this memo after watching his segment on Conan where he made some jokes about Caitlyn Jenner.

A few people on Twitter voiced their dismay at his bit, which focused mainly on him needing time to "say goodbye" to Bruce (Caitlyn's former name) and her new breasts.

If Bill Burr had an informed opinion on the trans community, it'd be different. Then maybe he could craft an intelligent joke about Caitlyn.

@billburr I hope you realise how much of a jerk you were being about Caitlyn Jenner. you're a transphobic a hole ok. you're not funny

Between Bill Burr on Caitlyn Jenner to Jeremy Renner calling Black Widow a slut, "Conan" remains the talk show to embarrass yourself on!

But if you actually look through Twitter, there aren't actually that many tweets condemning the comedian. This tweet exchange illuminates that fact perfectly.

@kurtmetzger @billburr no one is mad. Every article I've seen all the comments support Burr. They cherry picked a few tweets for clickbait

Real outrage or people not understanding comedy? Meh. Probably a bit of both.

Game of Thrones never really has an off season.

After a gut wrenching season finale, like the one we got last month, the tide turns and instead of new episodes and outrage we get fan art and collections.


So here's a compilation to help you count down the days until we finally know what the eff happens after that final scene.

Stephen Colbert Makes His Marquee and Helps a Local Business 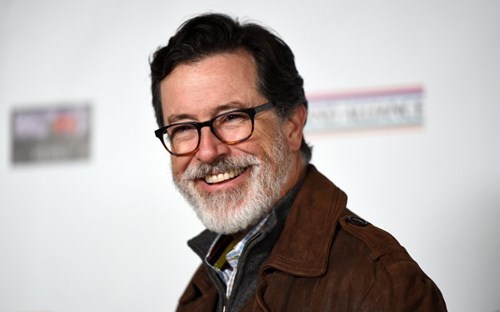 As Stephen Colbert continues to prepare to take over David Letterman's spot on The Late Show, he's doing more than celebrating marriage equality and appearing on Michigan's public access.

He's bringing his face to his new Manhattan digs and trying to help the neighbors at the same time.

Well as they renovate the space for Colbert's September premiere, a new sign appeared July 6.

The Ed Sullivan Theater marquee now features @StephenAtHome, but not in the way you might think. pic.twitter.com/s94ijSjQ57

We've watched all the late night offerings so you can sit back and enjoy the fruits of our research.

You're so lucky! Happy weekend! 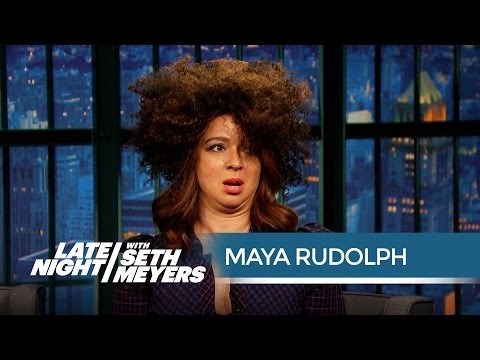 We watched all the late night shows so you don't have to. Here's the best of what happened. 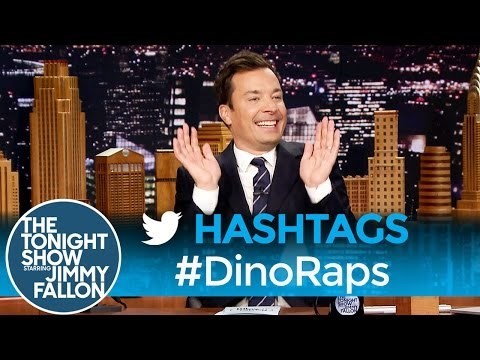 The 8 Best Tributes to David Letterman

The last few weeks have been filled with ongoing tributes to the long time talk show host has he bids adieu.

Here are the best goodbyes. 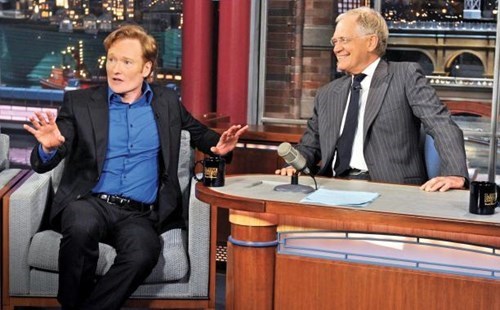