James Corden Really Wants to Spoil Game of Thrones for You

In his June 16 monologue, Late Late Show host James Corden had some words to say about the Game of Thrones season 5 finale, its spoilers and the people who avoid such spoilers.

"The show's about dragons and inc*st, who would have thought it ended well?"

It's good to shake things up especially on the tail end of a long press tour for your enormous movie that will bring the dinosaurs back to summer.

So Chris Pratt took James Corden up on his offer to run in high heels.

He kills it, of course. Late Late Show Host James Corden is obviously delighted out of his mind to be riding in a car with some kid named Justin Bieber.

We're not sure why this clean-faced kid has so many tattoos or feels the right to yell he loves random people out of the car window. What's even more weird is the disaffected way this Bieber youngster barely seems to be paying attention to his host.

He sings pretty well though. =

We watched WAY too many talk shows to filter out the best, and all for you! 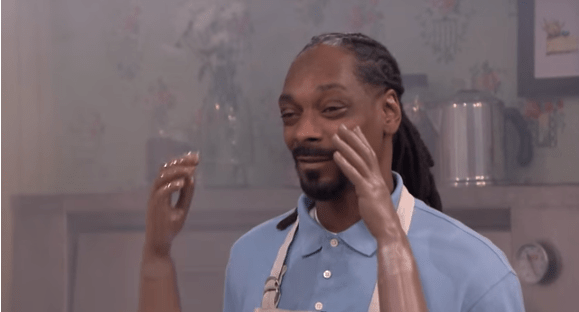 Watch One Direction Get Hit with Balls

Why Did Justin Bieber Drum for the Late Late Show with James Corden Last Night?

They never announce that he joined the band for one song, or even acknowledge that he sat behind the kit after the show. Beiber just drummed his little, gross heart out.

Since James Corden took over the Late Late Show from Craig Ferguson, he's performed a range of stunts. This one is just a little more interesting than the rest.

What's perhaps even more shocking is that he's actually a really good drummer. That's probably something normals know, but it's still surprising.

It is wonderful, at least, that band leader and wonderful comedian Reggie Watts got as much camera time as the Biebs in that video.


Here's the exceedingly outdated original trailer for the movie:

Jon Cryer Dances Like Ducky, with Some Help from James Corden

You'd think that 12 years as the co-star on Two and a Half Men would age the guy, but Cryer comes out looking as immortal as Pharrell.


Here's some of that original dance for comparison's sake:

After shooting the Parks and Rec finale Aubrey Plaza, who played the dark and sarcastic April Ludgate, gave the gift of herself to the rest of the cast. 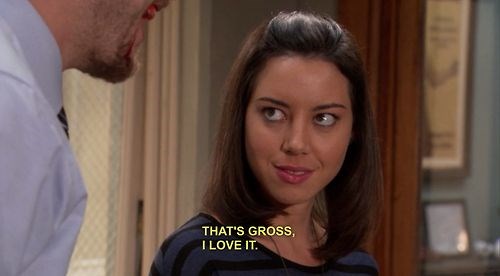