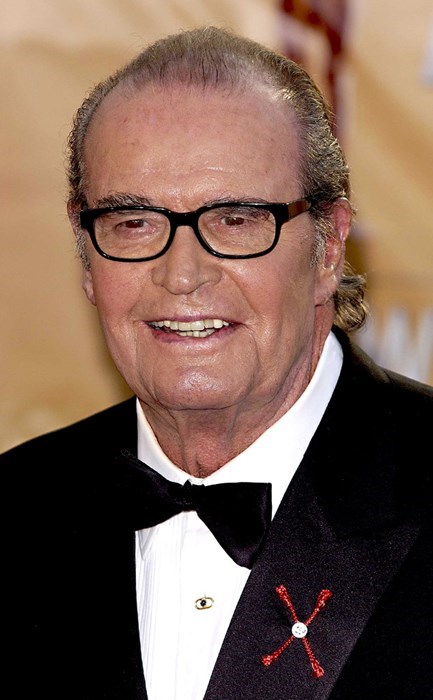 The award-winning TV and movie actor, James Garner, died Saturday in his home in Los Angeles at 86.

Garner — most famous for his roles in 1950s western drama "Maverick," in addition to his role as a private investigator in "The Rockford Files" — was also well-known for many movies, including "The Great Escape" (1963) and the Oscar-nominated "Murphy's Romance" (1985).

"The actor's long success on television, usually as a droll and reluctant hero, was how he was chiefly remembered despite acclaimed performances in movies," The Post's Adam Bernstein wrote in an obituary.

Garner was also known to later generations as he starred in movies such as "The Notebook," along with the ABC sitcom "8 Simple Rules for Dating My Teenage Daughter" in 2002.

Back when the good guys could actually shoot the bad guys 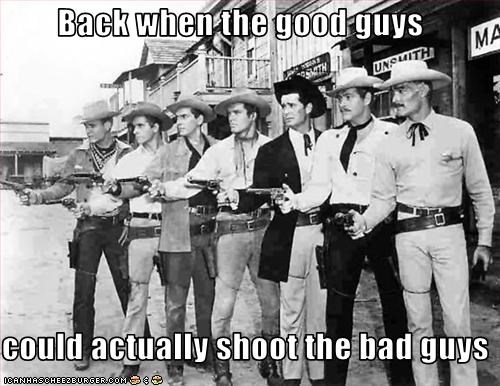 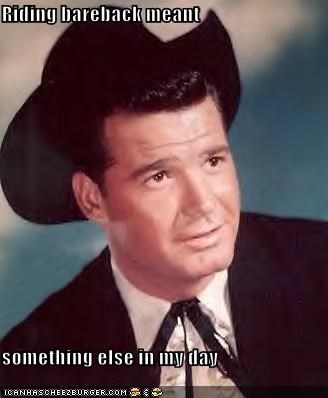 Tumblr Thread: The Human on A Vulcan Ship

Here's How These 15 Celebrities Prepared for Prom