Return of the Day: Tracy Morgan, Recovered From a Fatal Crash, Will Return to Host Saturday Night Live 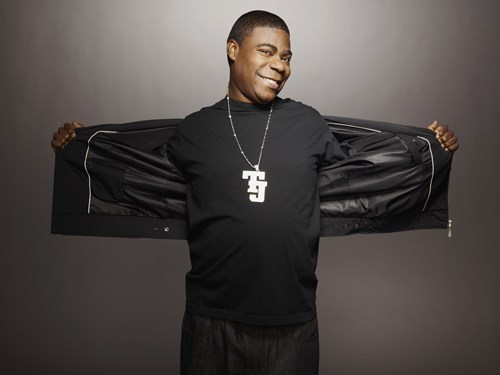 After suffering a life-threatening car crash in June of 2014, Tracy Morgan will return to television by hosting Saturday Night LIve Oct. 17.

Last year, a truck driver, who had been awake for 28 hours crashed into Morgan's limo, killing James McNair and leaving Morgan with a very serious brain injury.

His recovery has been a long process and it has remained unknown when he would return to comedy, as he repeatedly said he wish to do. That is until Saturday Night Live tweeted out the first few hosts for the next season of the show Aug. 17:

The comedy community around Tracy Morgan has continued to be very supportive through his recovery. Longtime co-worker Tina Fey even said she would hold a role for him on her new Netflix show Unbreakable Kimmy Schmidt.

To prepare for Morgan's return, how about rewatching one of his great SNL skits:

7 Introductions to Trevor Noah, New Host of the Daily Show

The Daily Show has announced its new host and you may not have ever heard of Trevor Noah.

Here's some of his best clips from around the Internet: 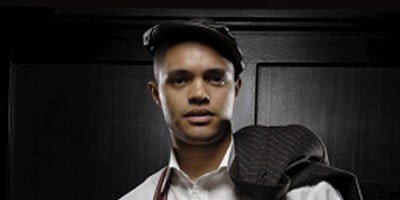 Award Show Recap of the Day: Best of Tina Fey and Amy Poehler at the 71st Golden Globes

The 71st Annual Golden Globe Awards took place this weekend and the comedic duo of Amy Poehler and Tina Fey has done it again! Comedic stunts such as "accidentally" mispronouncing Tom Hanks' name and a timely impression of Michael Bay kept the laughter rolling all night. Digg has put together a short highlight reel that nicely sums up the reason we all love these two fantastic comedians. 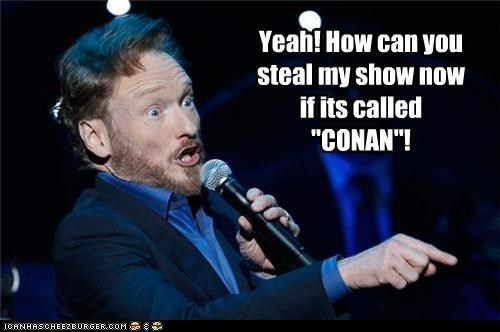 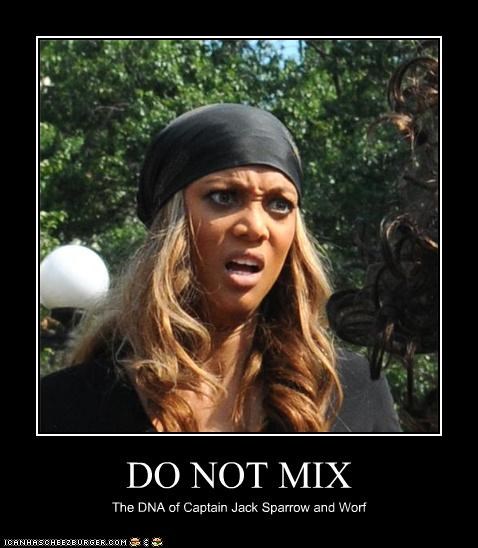 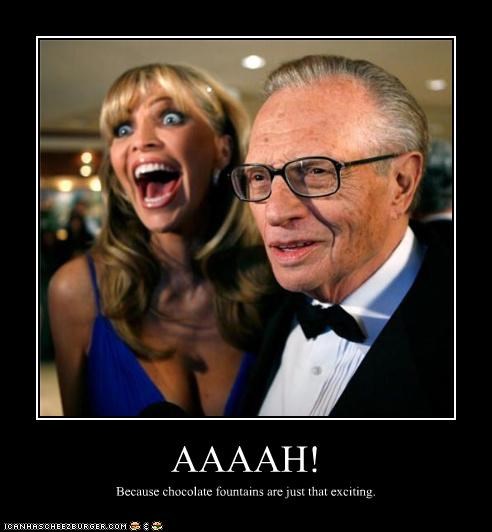 Bob says: spay and neuter your celebrities Paris Hilton, come on down! 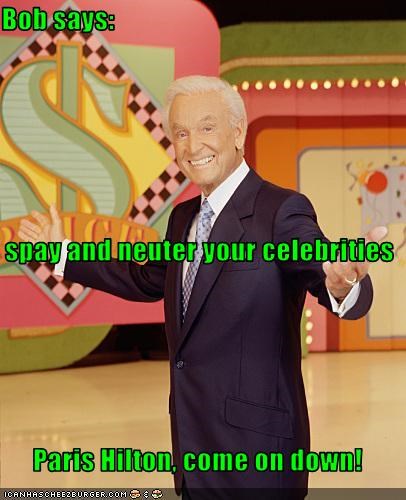 I didn't have sex with any of my employees, they won't let me.

When Bob Barker asks you if your pets have been spayed or neutered.... 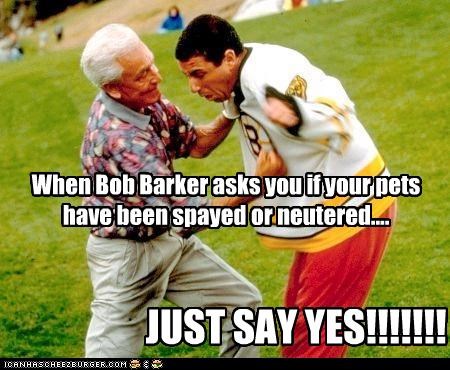 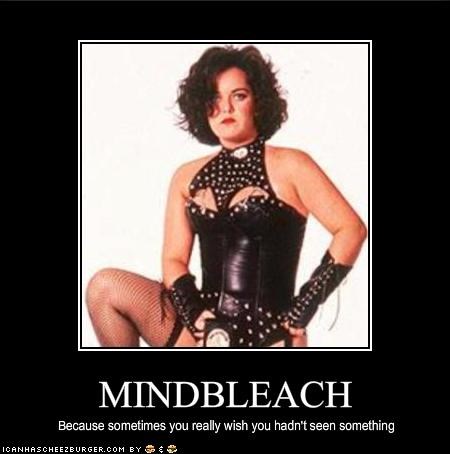