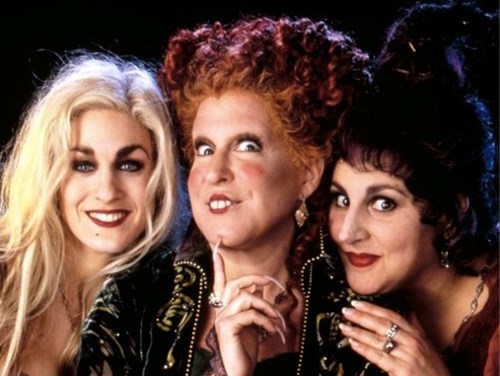 Via The Tracking Board
Repost
Recaption

The Tracking Board reports that Tina Fey and her company, Little Stranger, will be producing the project.

The sequel will pick up years after the original, focusing on a housewife who is related to the Sanderson sisters, who teams up with a witch hunter to save her children after they run afoul of some resurrected witches while out trick-or-treating. No actors from the original film have been confirmed as returning for the sequel. In fact, no actors are yet attached to the project.

SEX IN THE CITY CEMETERY

You know something's wrong when Sarah Jessica Parker is the prettiest one. 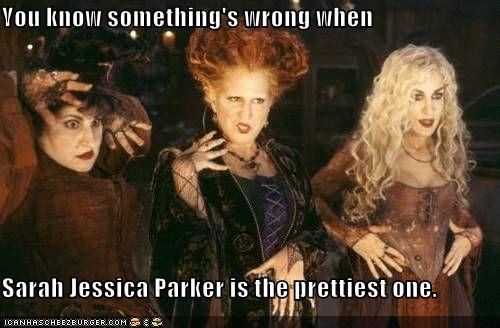 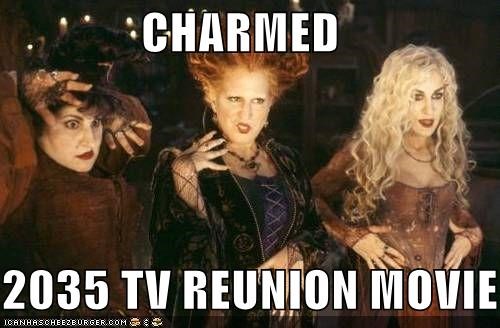