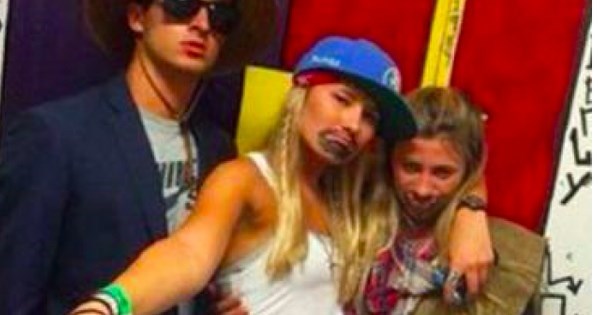 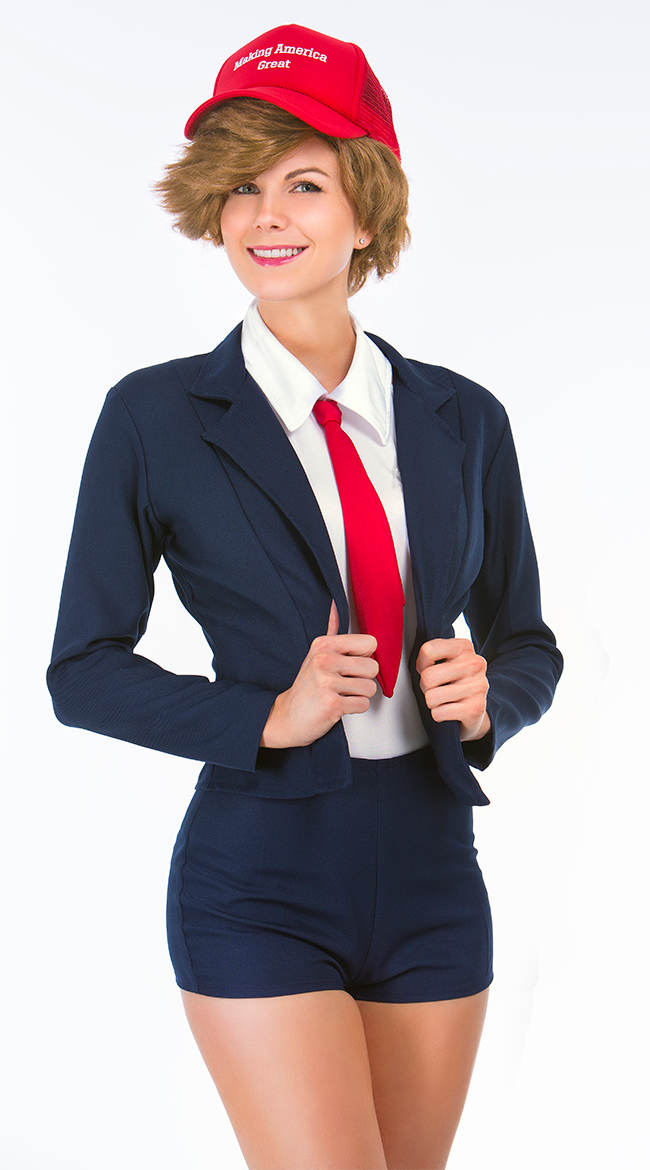 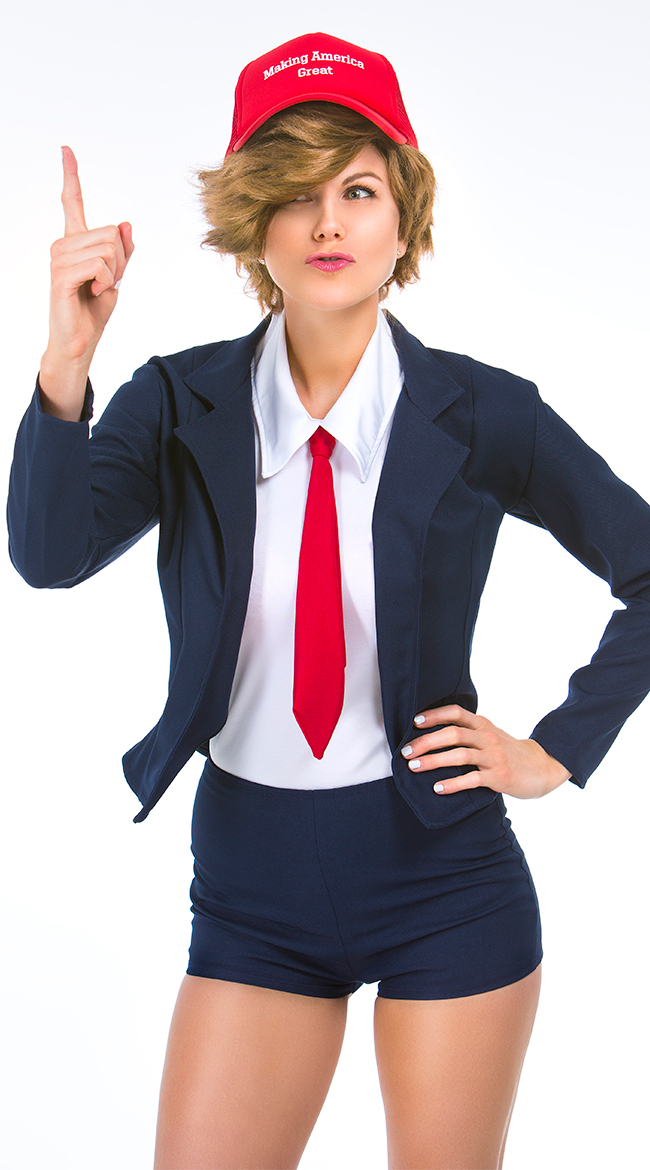 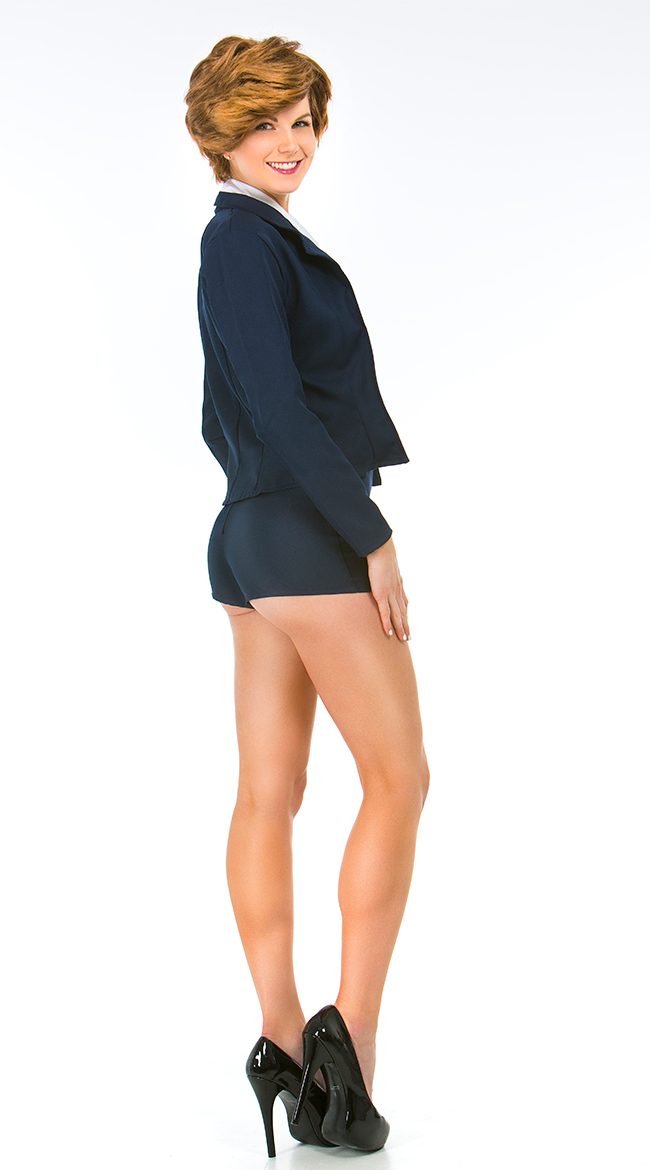 Revenge Costume of the Day: PETA Bites Back at Tasteless Outfit with a Bloody Getup of Their Own 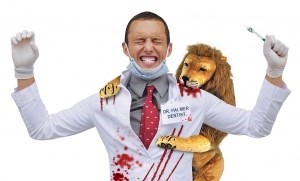 Who knew PETA wanted to get into the Halloween costuming game?

By this time, you've all most likely heard of Cecil the lion and the American dentist who illegally killed him.

And also, you've maybe heard about the preeeeetty tasteless costume thrown together by costumeish.com so that Halloween revelers can celebrate in style. It looks like this:

Hilariously, after a big outcry and even bigger petition, the page also says this:

Due to public outlash and petition launched by Doreen Harley and the almost 40,000 signatures along with the opinion of our company we will be donating 100% of the profit from our Lion Killer Costume to a Wildlife Foundation. Our intentions are not to make profit off the beloved Lion. However please remember, if our costume caused an immediate reaction such as disgust or anger to you just imagine how Cecil felt.

But that wasn't enough for PETA, because nothing's ever enough for PETA. The People for the Ethical Treatment of Animals put their best, most vegan minds to the job and created a Halloween costume of their own called "Cecil's Revenge Halloween Costume".

Here's a picture of it again.

The product page describes it as such:

Halloween aficionados can turn the table on trophy hunters' ghoulish pastime with this cheeky new limited-edition costume. "Cecil's Revenge" features a dentist's uniform with a "Dr. Palmer" name tag, complete with a plush lion grabbing the dental coat from behind, leaving bloody claw marks. Accessorize with a drill, a toothbrush, or a toy crossbow.

So just know that come Halloween, you have many options available to you

It's very surprising no one has put together a sexy Cecil the lion costume. 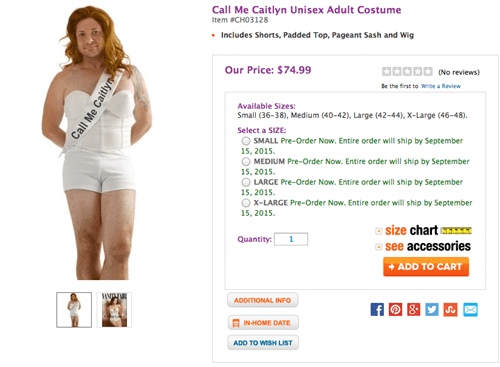 Horror Show of the Day: Man Proposes to His Girlfriend Dressed as Michael Myers from Halloween 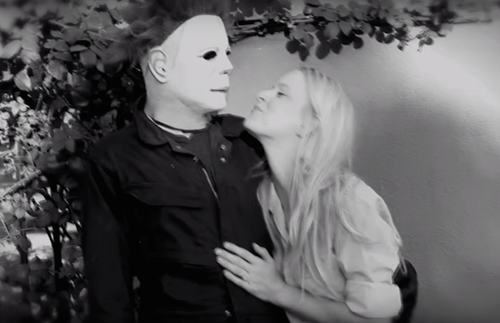 Romance isn't dead, but it sure does kill.

Well, when it came time for him to put a ring on it, Wells decided to do it up as only the slasher flick could do. So he took Canipe out to Pasadena, where Carpenter filmed the movie and surprised her twice. Once with an engagement ring and once with an appearance from the dreaded masked killer.

Check it out here:

Oh, and just in case you didn't know they loved movies, their engagement photo looks mighty similar to Back to the Future. 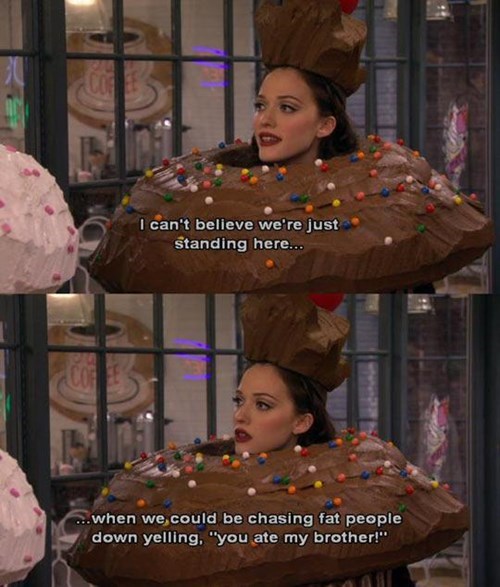 Katy Perry Dressed Up As Justin Bieber for Halloween 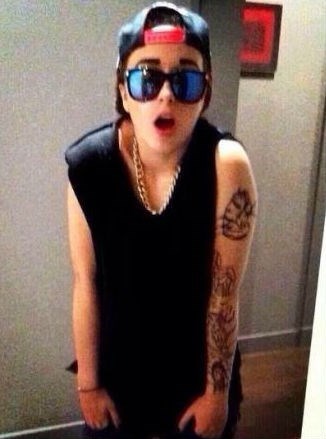 With Halloween wrapping up, we're counting down this year's best celebrity costumes. 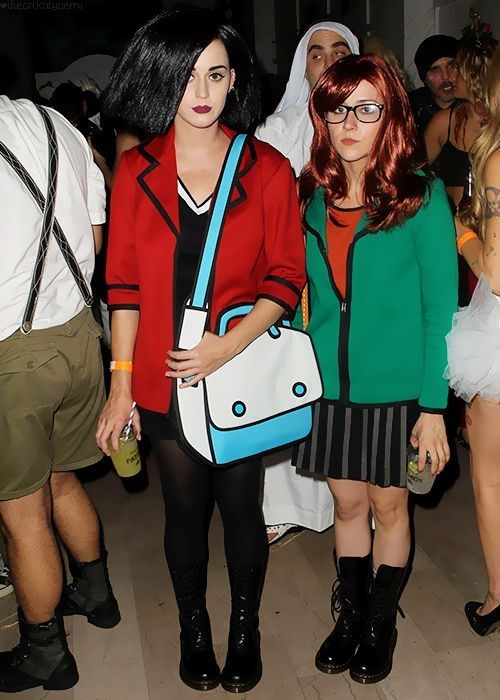 A Little Bite On Halloween 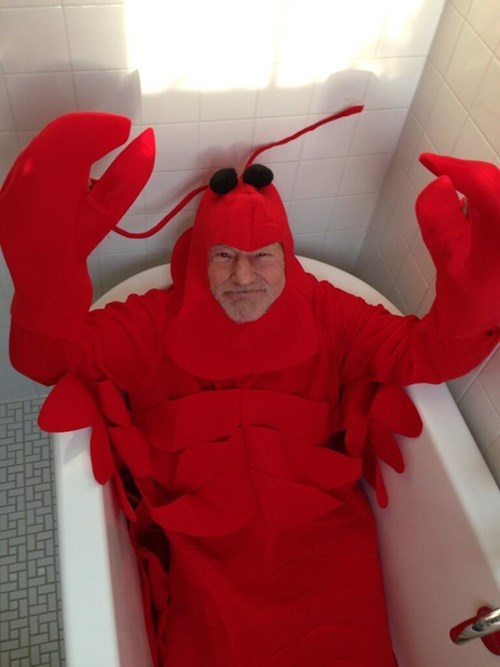 This is the Best Costume to Rob Houses In 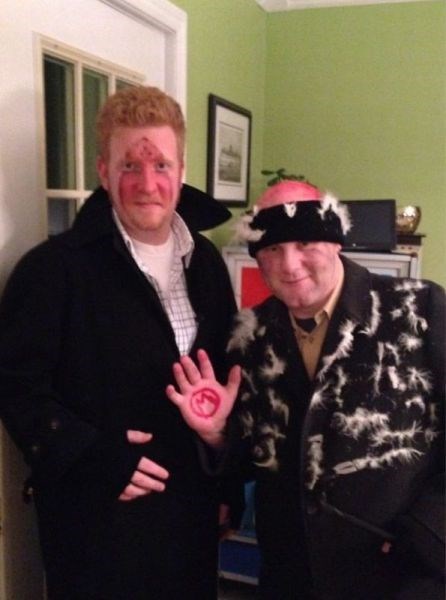 "Officer we were just being in character! It's Halloween!"

Everything Wrong With Saw 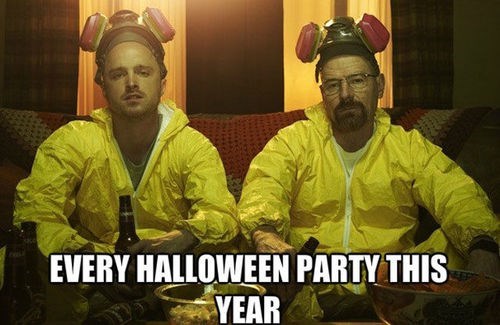