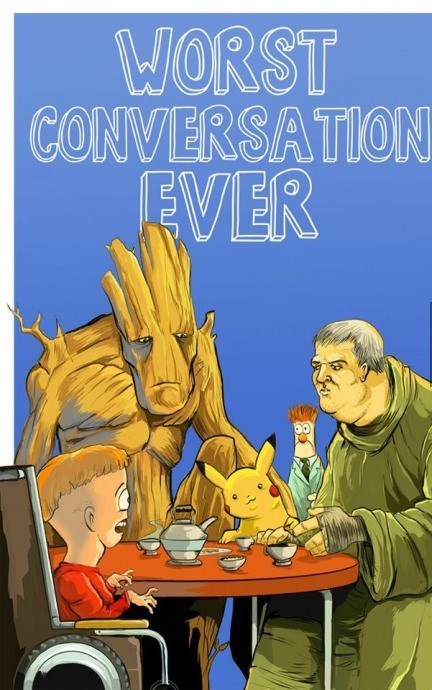 Ever Wondered Why Dancing Baby Groot Was Shy About Drax Seeing Him?

Turns out baby Groot wasn't just trolling Drax when he wouldn't let him see him dancing.  According to director James Gunn,

There was actually a scene that we cut from the movie where big Groot was dancing to 'Livin' Thing' by ELO. And it wasn't such an elaborate dance. It was more that he was just moving up and down like this, and Drax was dismissive and gave him this look like he was a loser when he did that.

Dancing is ludicrous to Drax. I don't think he understands it. If Drax owned a town, if he was a mayor, the first law would be no dancing. But yeah, so at the end of the movie, little baby Groot didn't want to get caught dancing, because he would kill him.

The more you know.  I say dance on little buddy, you've got moves!

It's Got a Dark Woody Taste 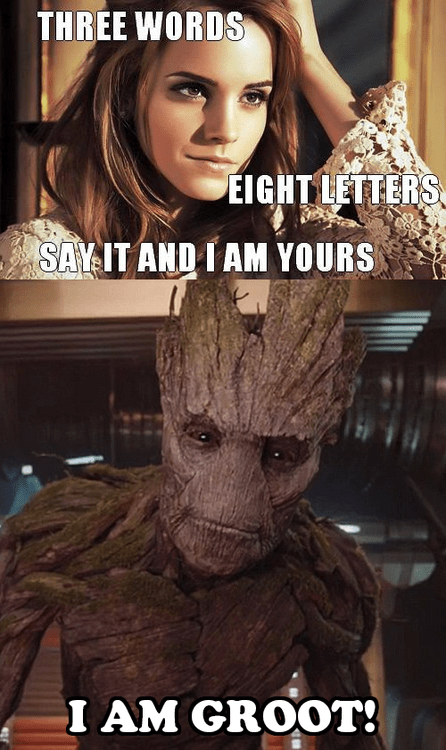 Marvel Releases The Best Part of Guardians of the Galaxy

Via Can Bakırtel
Repost
Recaption

Beware: It's the very last scene, so Spoiler Warning.

It's Impossible NOT To Dance To The Jackson 5

All you have to do is buy a 'Movin & Groovin Flower' and cover it with brown felt.

Oh The Movies You Will See

A Match Made In Heaven 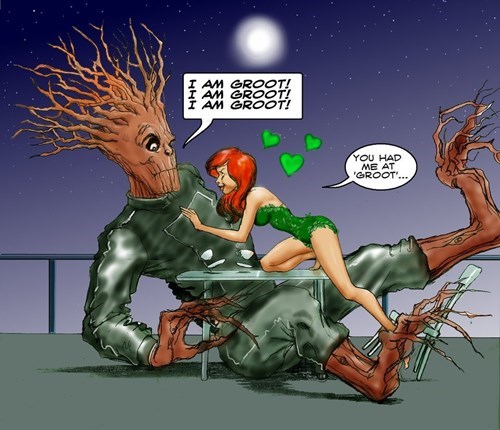 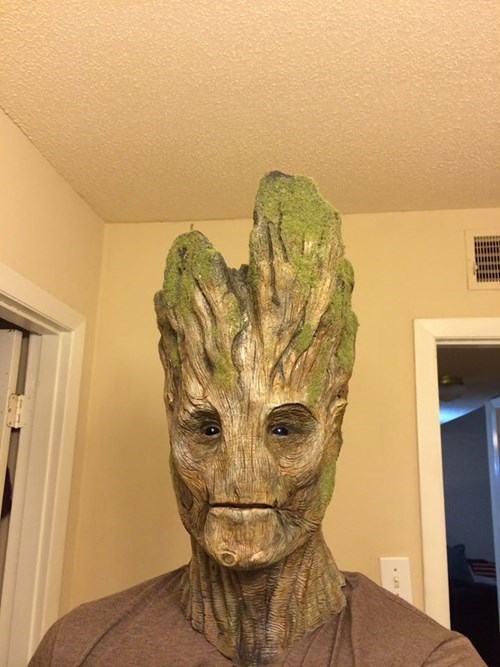 Does Groot Owe Rocket a Life-Debt?