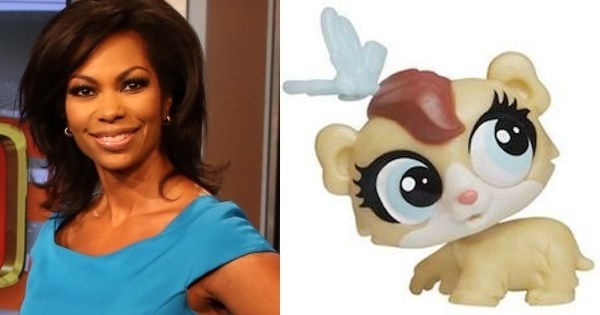 Fox News host Harris Faulkner has a rodent problem. And she wants $5 million because of it.

In a lawsuit filed Monday in U.S. District Court in New Jersey, Faulkner is suing Hasbro because she says a "Little Toy Shop" hamster shares her name and likeness. The toy is also deemed a choking hazard, the suit says, which causes Faulkner distress for being associated with "harming small children."

She calls out "complexion, the shape of its eyes, and the design of its eye makeup" as evidence that the company stole her identity. To be fair, the hamster does share the same name. But as far as looks go, you can decided that for yourself.

If you want to own your own little piece of Fox News history, Ebay has an original Harris Faulkner for $40.52.

How Much Fox New Sexism Can You Cram Into Six Minutes?

The First GOP Debate Gets a Groovy Remix

Flub of the Day: Fox News Anchor Congratulates UConn for Being the "NAACP" Champions

Dumb conspiracy number 1: She did it on purpose. 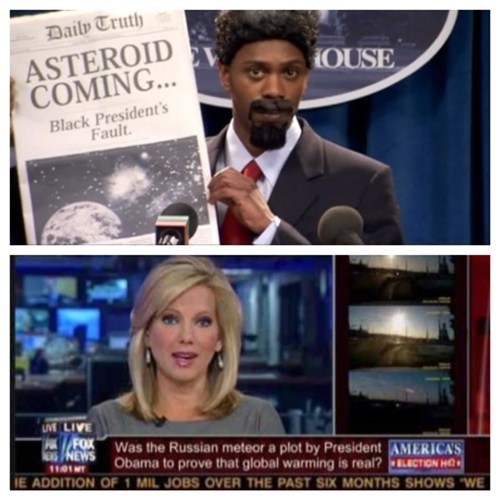 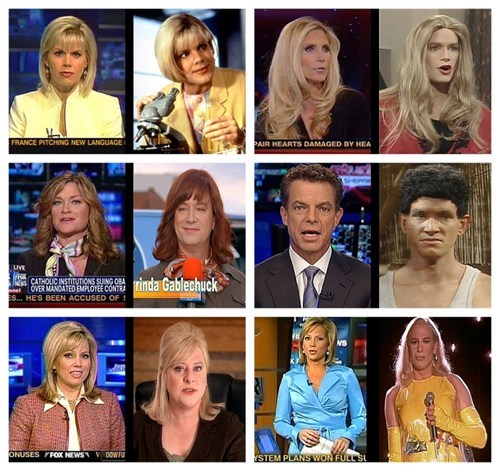 This is Becoming an Epidemic! 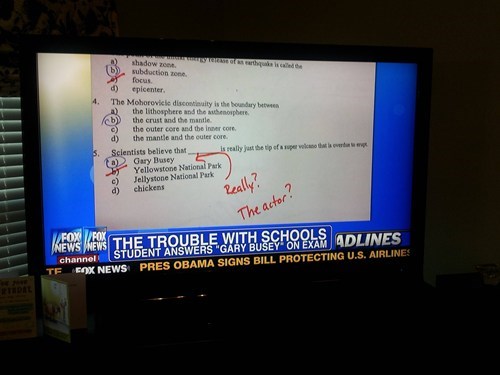 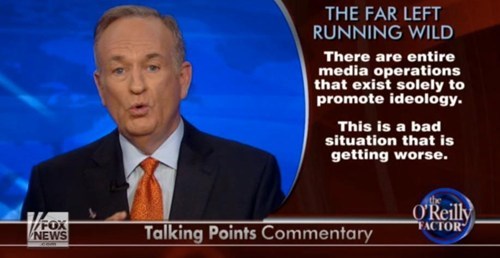 I would like to take this time to thank God for giving us Fox News, which provides me with at least one segment per week of good comedic material. 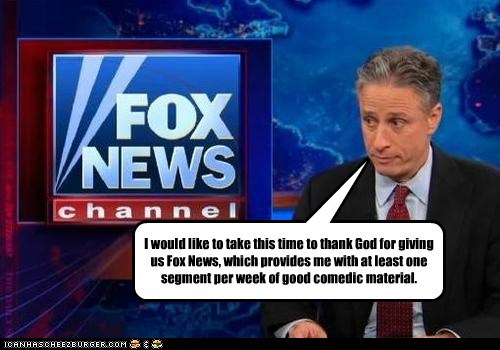 Omegle GIF - Look before you fap.