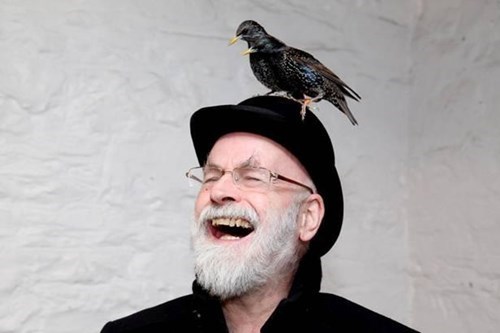 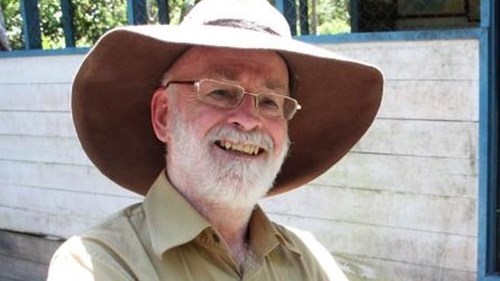 The BBC reported the death of Sir Terry Pratchet Thursday morning. He was 66 years old.

The British author had written more than 70 books. Many of these took place in DiscWorld, a joyfully ridiculuous fantasy setting full of wizards, witches, and brave detectives.

In 2007, he publicly announced his Alzheimer's diagnosis, warning that it would possibly lead to a slow down in his writing. However, only two years ago, he told The Telegraph "I thought my Alzheimers would be a lot worse than this."

Via A Flash of Inspiration
Repost
Recaption

(Doctor Who, The Lord of the Rings, Harry Potter, The Hunger Games) 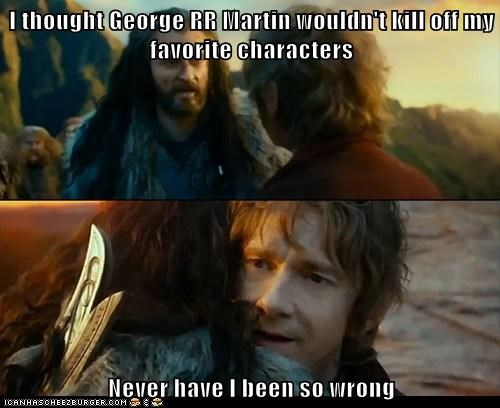 Set Your Phasers to LOL: A New Science-Fiction and Fantasy Site Is Coming! 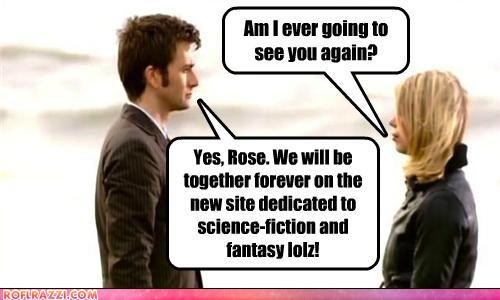 One mans nightmare... is another mans fantasy. 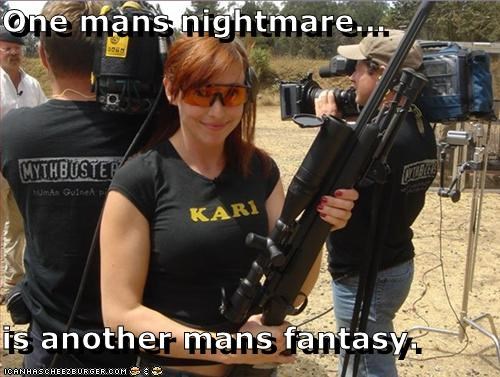