During an interview with Game News, Uncharted voice actor Nolan North said he didn't think fans want a movie based around the Indiana Jones-esque series.

North voices and does the motion capture work for the series' protagonist Nathan Drake.

Even if he's wrong, Sony's motion picture division might not be able to get the thing off the ground.

Sony announced a film adaptation of the property back in 2009 and have had a ton of trouble putting it together.

They still don't have a director for it, having courted David O. Russell, Neil Burger, Seth Gordon and more for the project.

And this past August, Sony pushed the release date back to 2017.

So, if you're right Mr. North (and you probably aren't), you won't be disappointed if the film never happens.

Stardom Must be Thirst Quenching 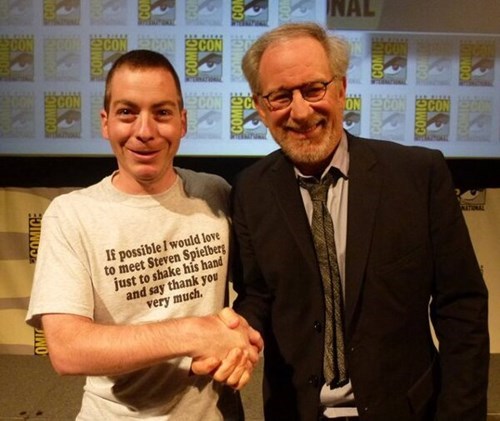 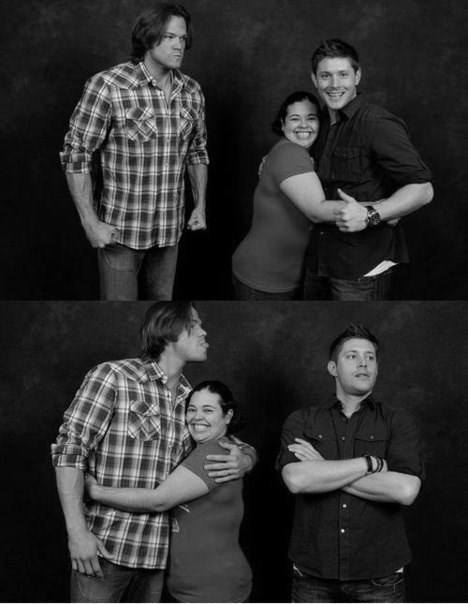 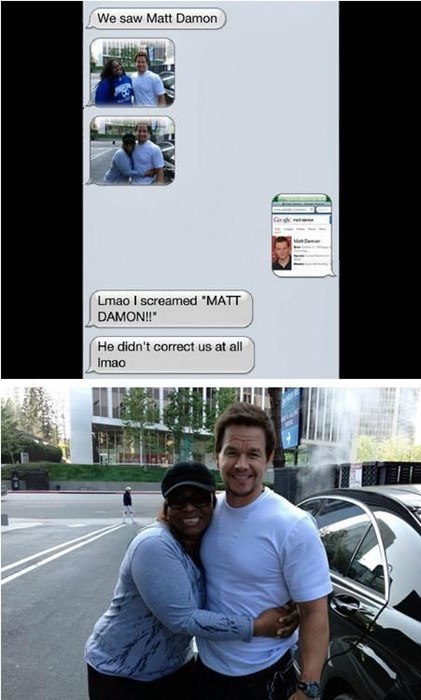 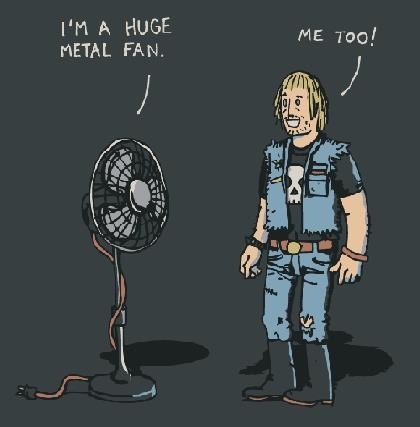 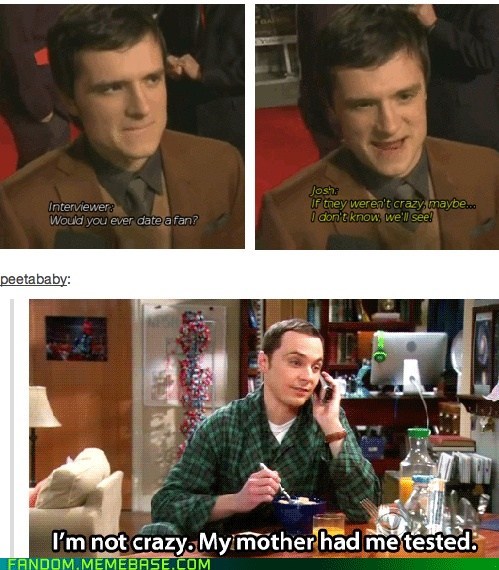 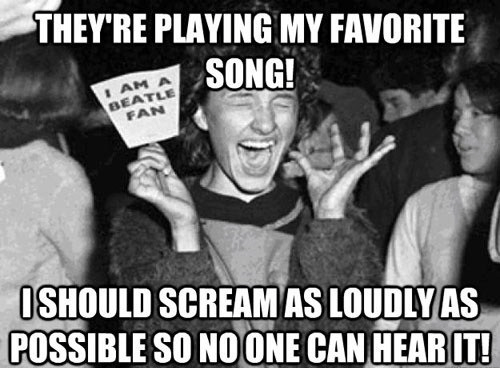 I Suppose It's All Relative 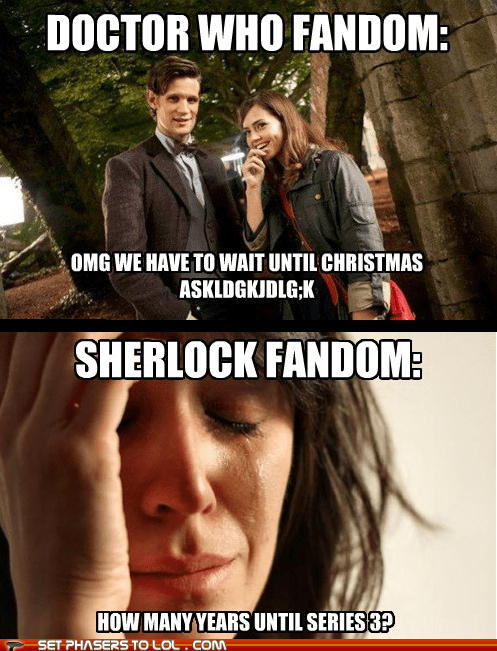 Can you Blame these innocent Nine-Year-Olds? 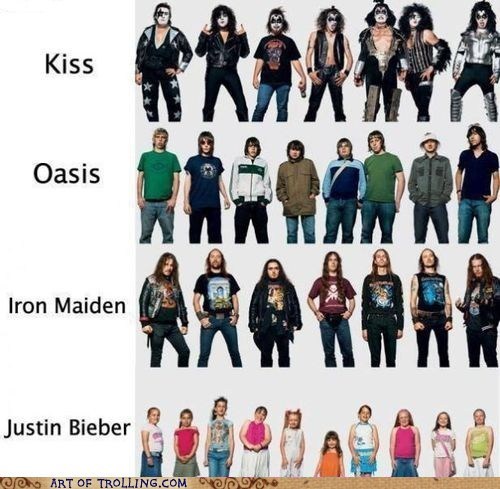 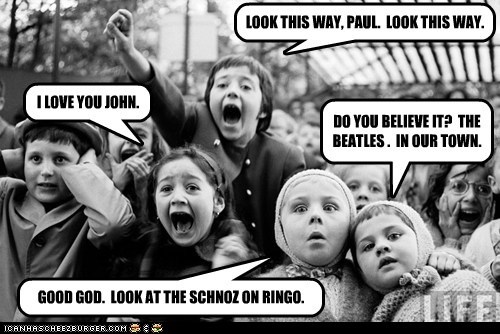 Can We Turn This Down To Medium Maybe? 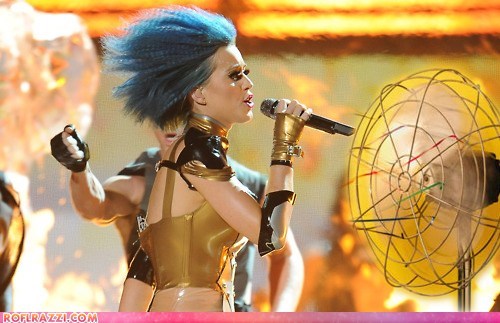 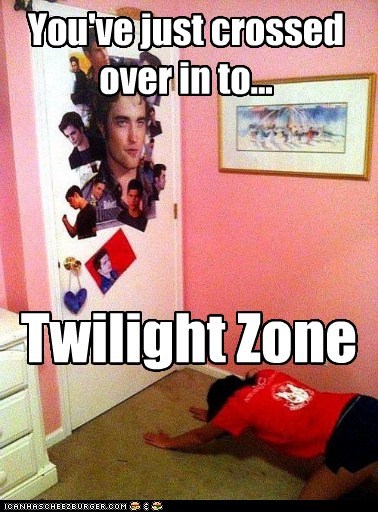 You've just crossed over in to... Twilight Zone

It Doesn't Get Much Worse Than This 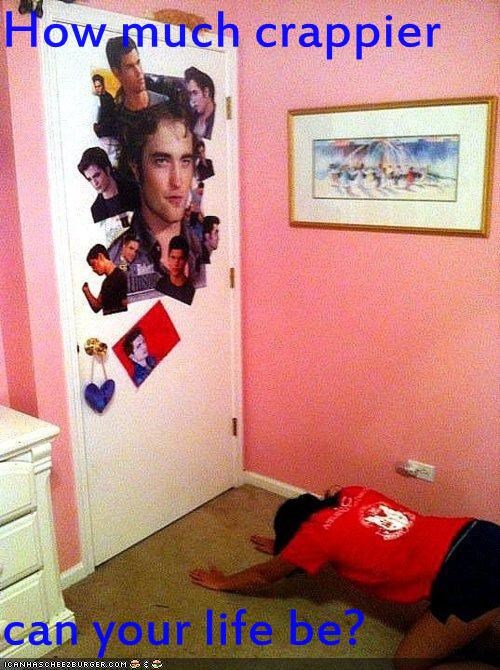 How much crappier can your life be?