Documentarians Want to Make a Bill Nye Movie, Just as Long as You Pay For It 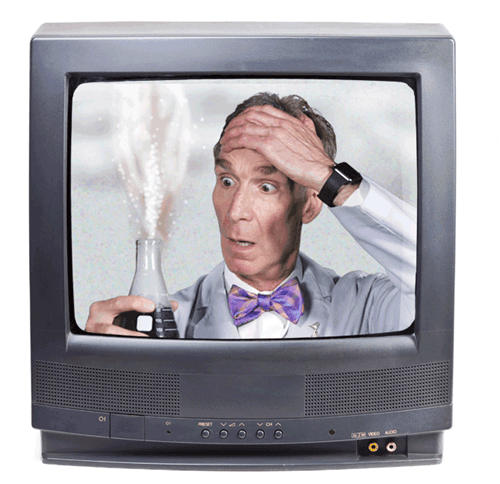 The filmmakers, who previously worked on the science-based documentary The Immortalists, expressed a deep fondness for Bill Nye and felt the need to provide a movie about him.

We're documentary filmmakers, but we're also hardcore Bill Nye fans who spent our middle school years learning about the ecosystem and the color spectrum from his trusty VHS tapes. Bill's passion and enthusiasm stayed with us, and when we got older, we started making films about science and technology. When we learned that Bill Nye was doing something new, working outside of the classroom to champion science and space exploration and the fight against climate change, we knew we had to make this documentary.

It's a little strange, because Nye seems like a pretty public person and it's difficult to think about what could be unearthed in a documentary that would add to the science he tries so earnestly to promote.

Still, as the filmmakers say, "We wanted to know, who was the man behind the bowtie and where is he now?"

Here's the video hoping to explain a little more about why the creators want to make the movie:

As of midday July 13, only a little over $6,000 was donated. But with rewards like one-of-a-kind VHS tapes of the original Bill Nye Show and dog bow ties, it's easy to see how this movie could get made.

In November 2013, Miles, a young boy recovering from leukemia became Batman for a day to save the city of San Francisco. Lovingly dubbed, Batkid, Miles' story grabbed the heart of America, and the city shut down to honor his wish.

Starting June 26th, you can see how the whole spectacle unfolded in the documentary Batkid Begins.

Let this trailer take your imagination go up and up and up!

The Real International Man of Mystery... 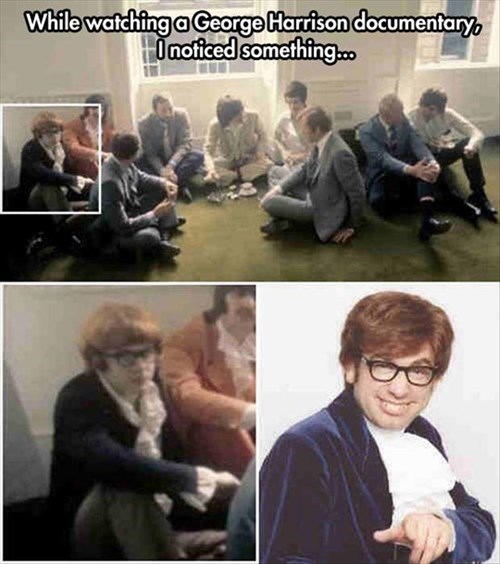 That's Exactly How it Happened

Rare 'Empire Strikes Back' Documentary of the Day

Power Of Love: Before And After Adoption Glowups