Doctor Who is Returning to The Big Screen 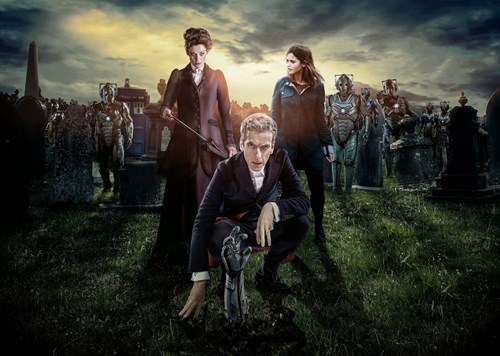 In a special event leading up to the Series 9 premiere, Fathom Events is hosting another Doctor Who screening in theaters. The episodes in question are Dark Water and Death in Heaven the two-part finale of Peter Capaldi's premiere season. The man rocks:

The episodes will be shown in RealD 3D with the brand new Dolby Atmos sound system (where available). But you should be super hyped for The Doctor's Meditation a special prequel to the Series 9 premiere. There will of course be plenty of behind-the-scenes with Peter and his companion, Jenna Coleman.

The special screening is set for September 15th and 16th, and tickets will go on sale on July 31st at Fathom Events.

This Might Be the Greatest Moment For Dave Grohl's Orthopedic Surgeon, Covering Seven Nation Army on Stage

Looking as grumpy and mysterious as ever, Peter Capaldi plopped his big blue police box down on the Conan O'brien Comic Con stage.

He chats for a bit about his childhood love of Doctor Who and the fan letters he wrote for the first Doctor, William Hartnell.

And all the while the audience continues to shout their endearing love of Capaldi on the cusp of his second season return as the Doctor on September 19.

Well, This Is Weird, But Here's Oil Paintings of Shia LaBeouf As All Twelve Doctors

It's tough to say what would have inspired artist Brandon Bird to marry Shia LaBeouf with all twelve incarnations of Doctor Who, but that's exactly what he did.

And they really are pretty stunning. 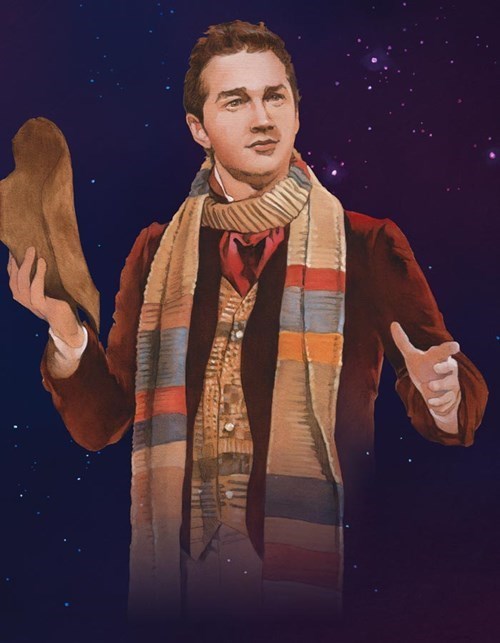 New Who's 10th Anniversary: Look Back on Eccleston's Premiere Season

Doctor Who returned to television sets on this day, 10 years ago. After four Doctors, numerous companions, a 50th Anniversary spectacular, and year after year of Daleks, Cybermen, Weeping Angels and Christmas Specials, let's take a look at the season (and Doctor) that began it all.

Happy Birthday, Doctor Who, and thank you to Russell T Davies and Christopher Eccleston. 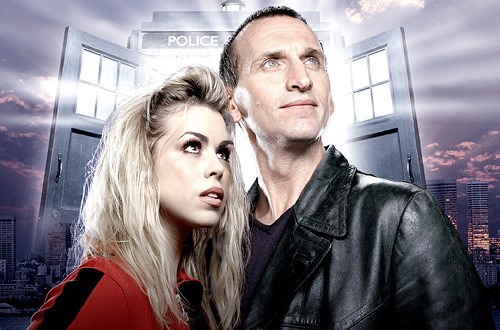 All The Reasons Capaldi Is Going to Be An Awesome Doctor!

Series 8 of Doctor Who is right around the corner, and since we don't have a TARDIS and are stuck to taking the long way round, let's take a closer look at the new Doctor and his premiere season! 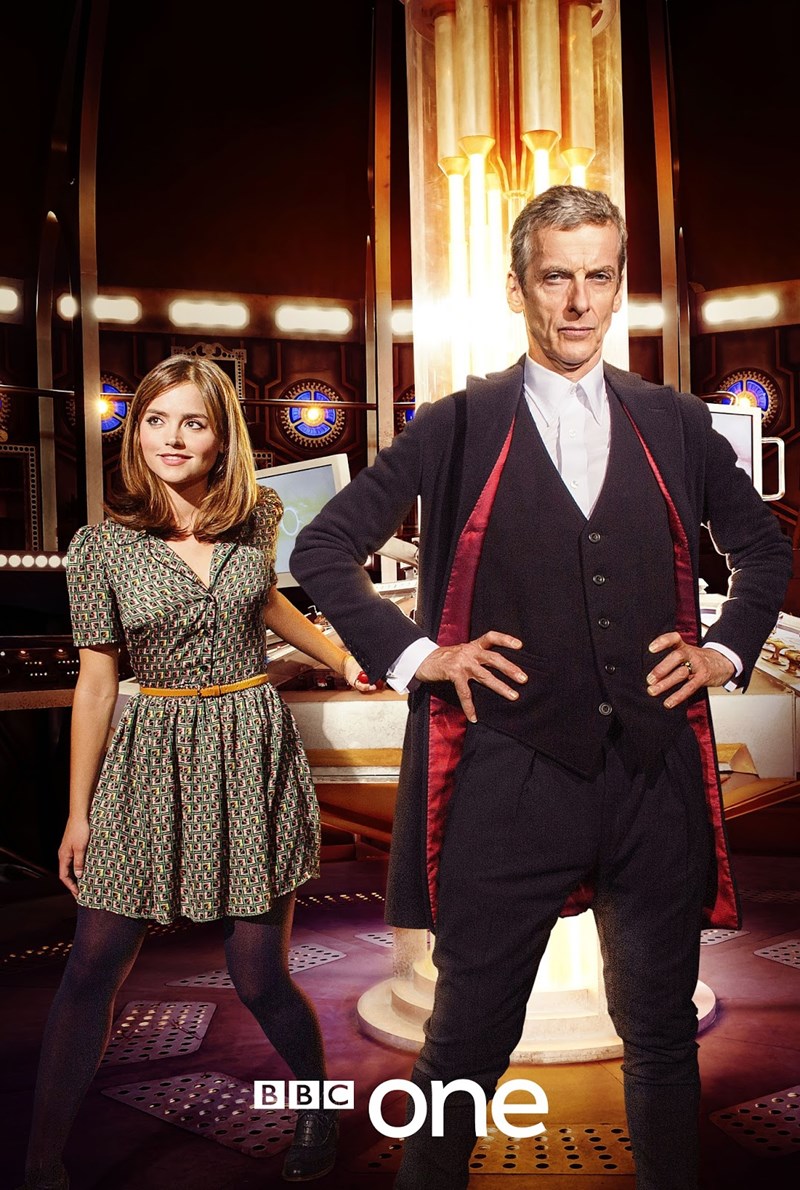 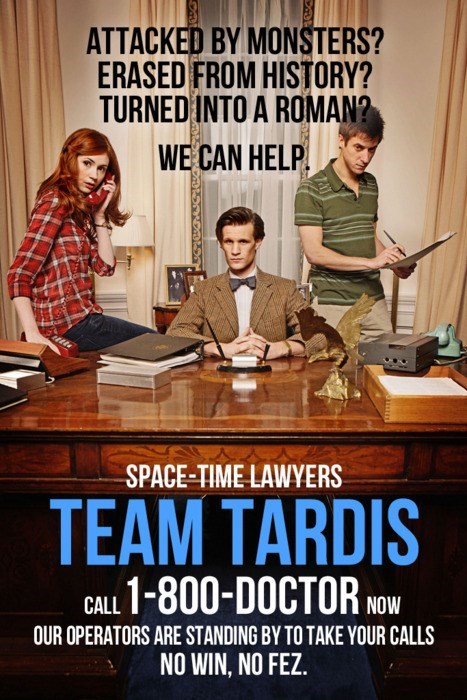 He Has a Type

Get To Know The Doctor Better With His 'Ultimate Companion'

Via Doctor Who TV
Repost
Recaption 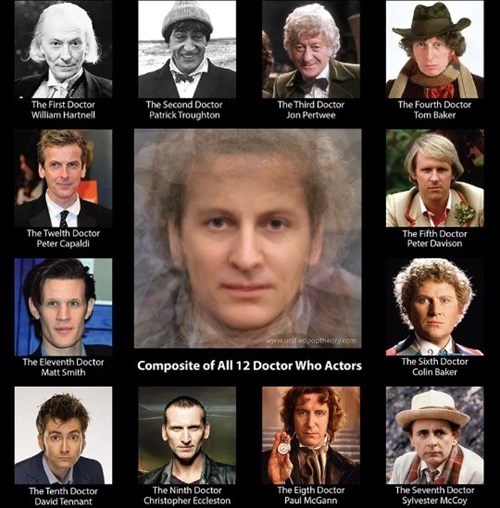 Can You Hear Time?

Now This is a Movie I Want To See 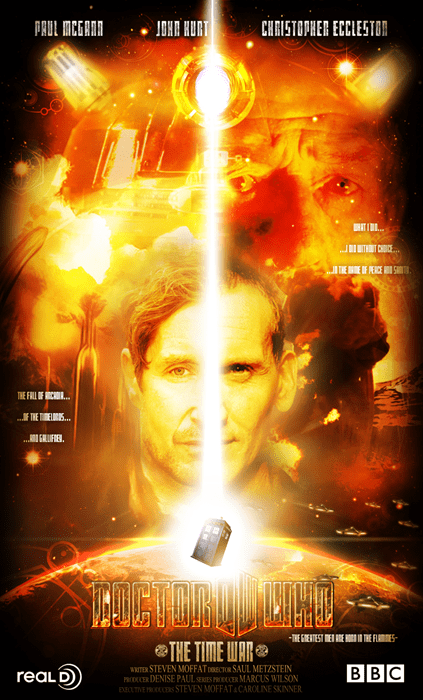 Day of The Lego

Are You Ready for a Full Length Series 8 Trailer?