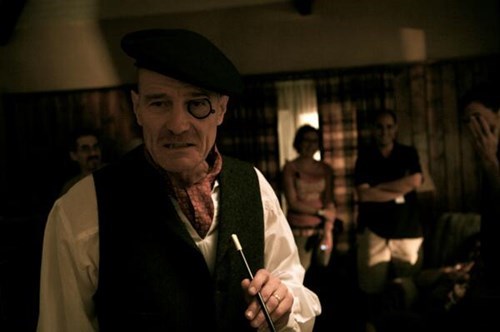 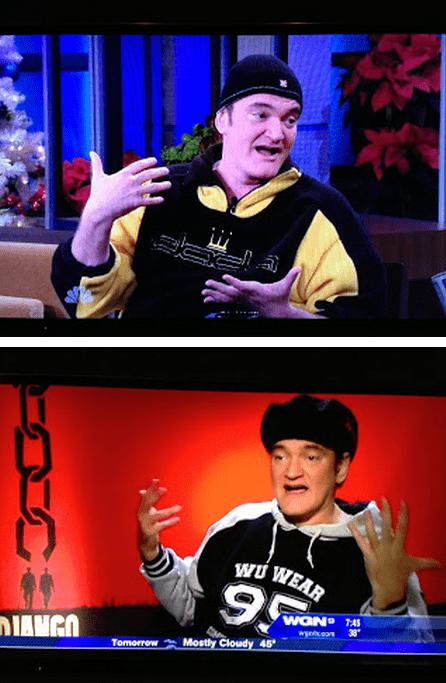 Ang Lee: Winner of Best Director for "Life of Pi" 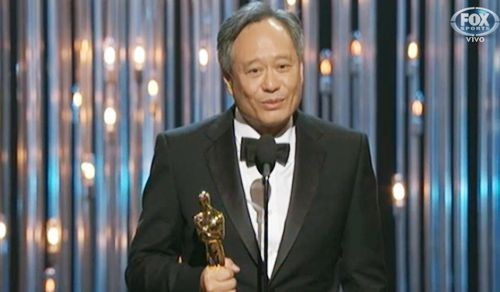 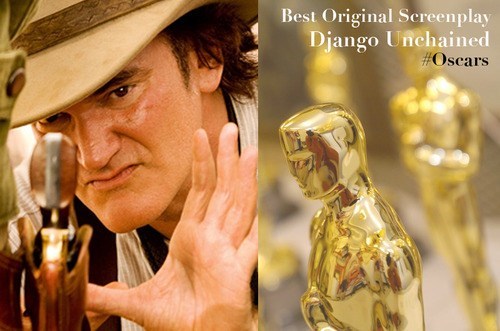 Via The Movie Times
Repost
Recaption 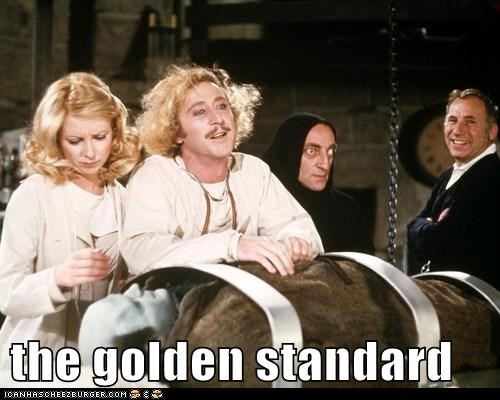 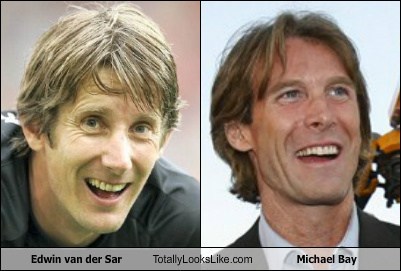 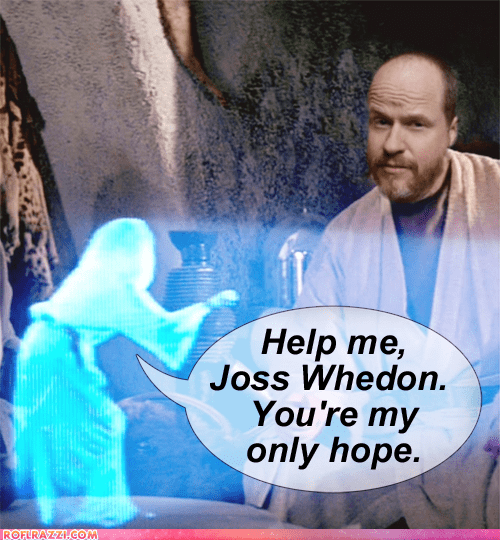 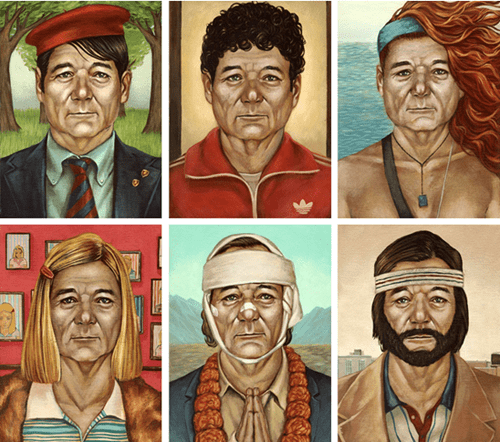 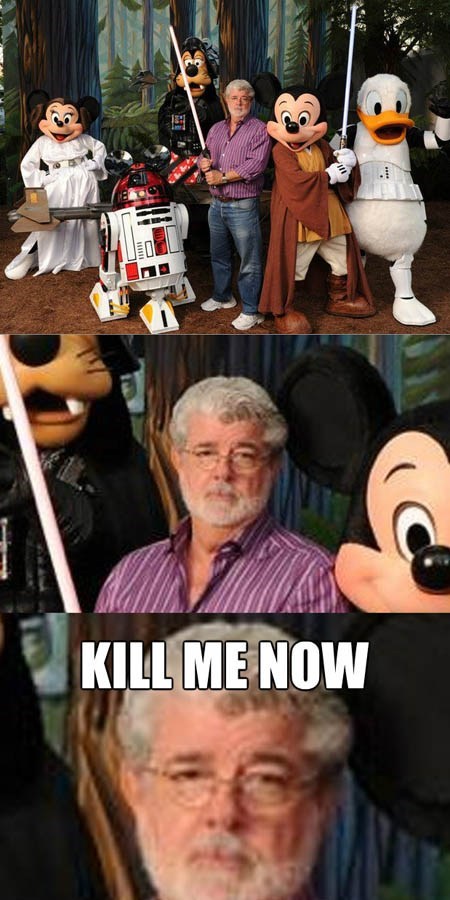 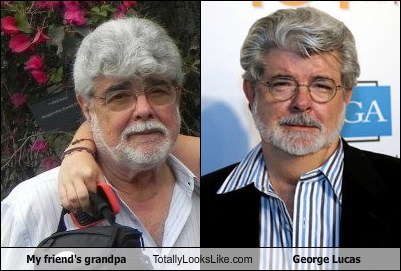 Via The Sly Oyster
Repost
Recaption 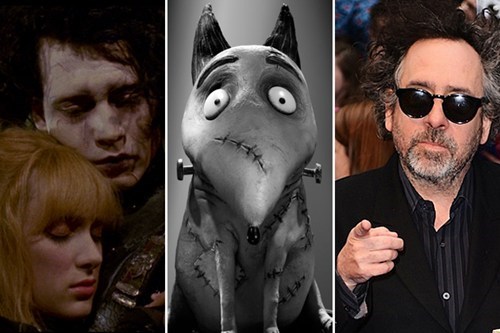 Check out our friends over at The FW for all the Tim Burton facts!

How to Catch a Monster: Ryan Gosling + Christina Hendricks = GOLD 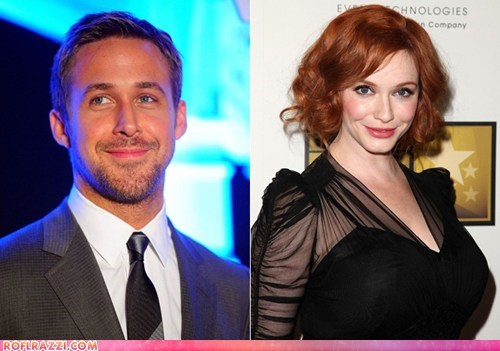 Indiewire reports that Ryan Gosling has partnered with his "Drive" co-star Christina Hendricks to direct his first feature film, "How to Catch a Monster" about a single mother swept into a dark fantasy underworld.

The film is described as a "fantasy noir," "fairytale" and "modern suspense" picture, but with these two on board I'd argue that the film is better described as "exploding ovaries" and "f*ptastical" to be sure.