A few days after David Lynch took to Twitter to announce his departure from Showtime's planned return to the Twin Peaks universe, many of the actors from the original series put in their own two cents.

Their consensus is that Twin Peaks would suffer greatly without the creator's involvement.

After co-creating the series with Mark Frost and directing the first two episodes in 1990, Lynch left the show to work on his 1990 film "Wild at Heart".
Pop Culture
Favorite 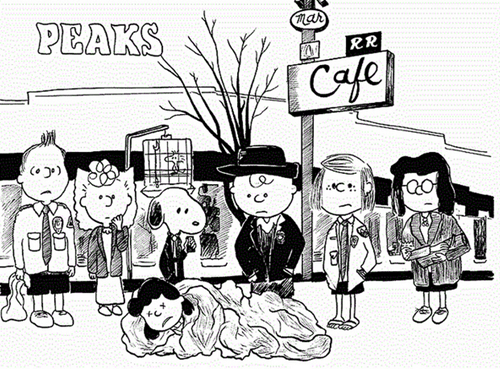 There's no Such Thing as "Too Much Pie" 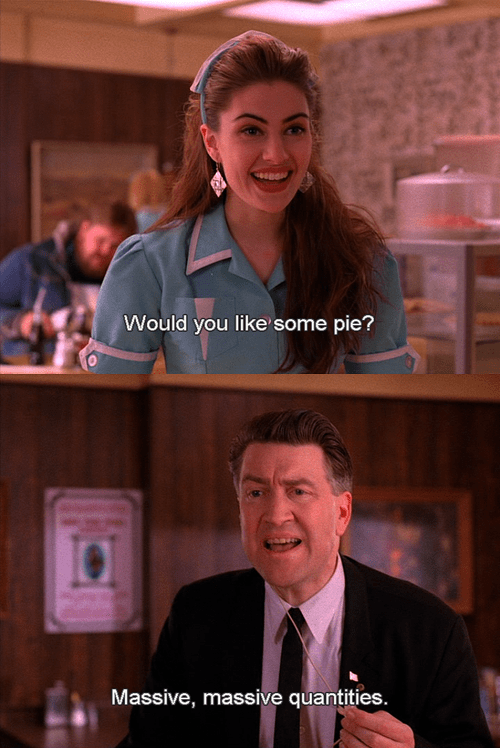