The extended Spectre trailer for Daniel Craig's fourth reprisal of 007 has hit and it looks every bit as vague as the title suggests.

James Bond apparently has a secret. Who saw that coming??

With Skyfall vaulting back the franchise after its Quantum of Solace low, many are hoping for the impossible — two good Bond films in a row.

But even if it stinks, we'll always have dat turtleneck: Spectre will sneak into theaters Nov. 6. 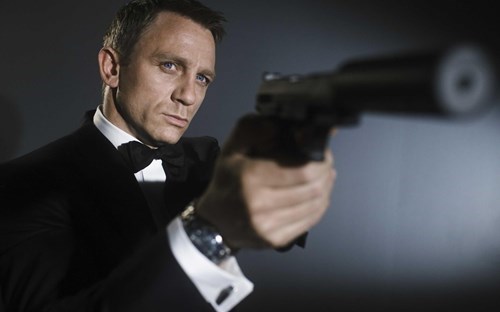 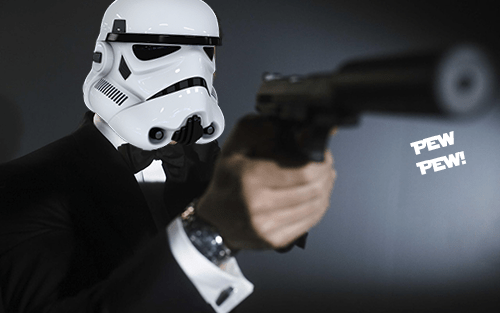 The Name is Trailer, Teaser Trailer

Does this minute and a half answer anything about the new James Bond movie?

Still, there are shadows, gunshots and turtlenecks. Enjoy!

Daniel Craig Has a Dedicated Understudy for James Bond

He'll Leave You Shaken, Not Stirred 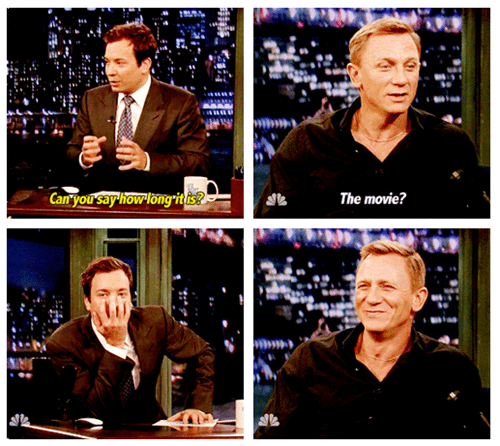 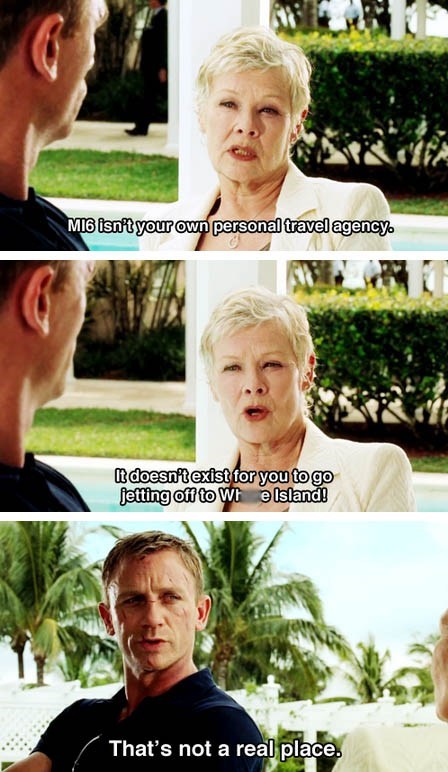 Via Treat Yo Self
Repost
Recaption 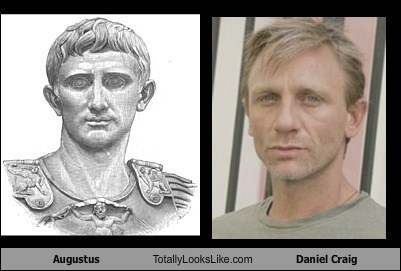 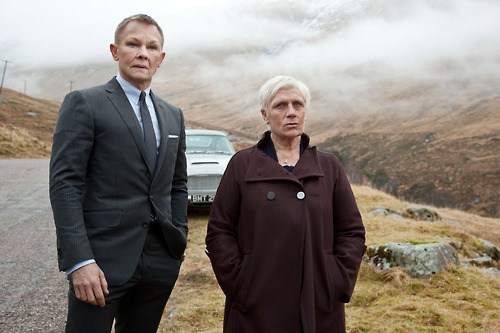 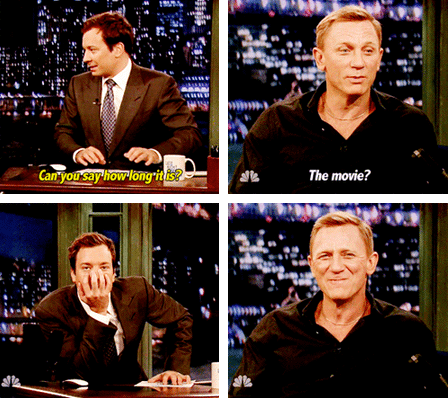 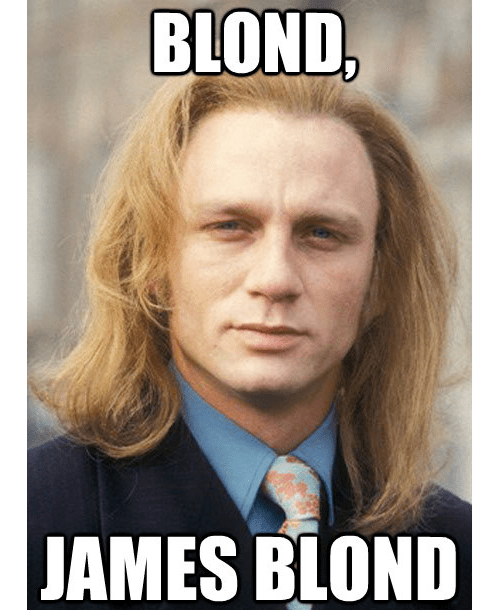 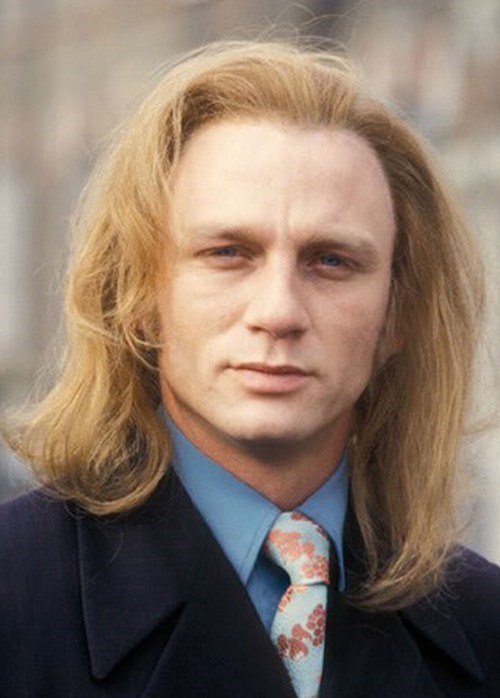 Anyone Going to See 'Skyfall' This Weekend? 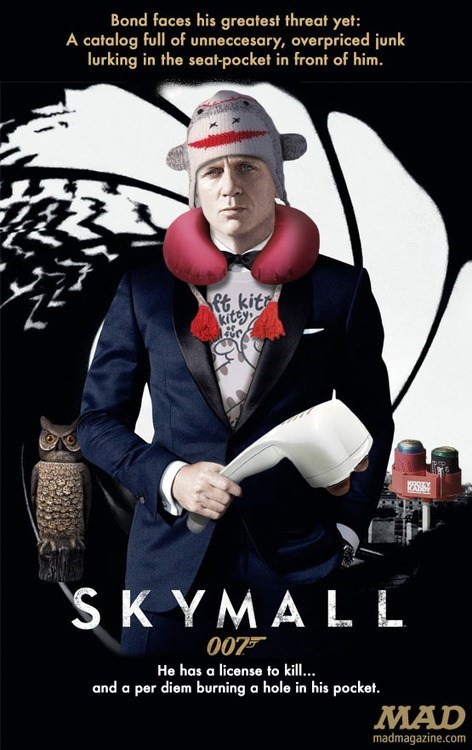 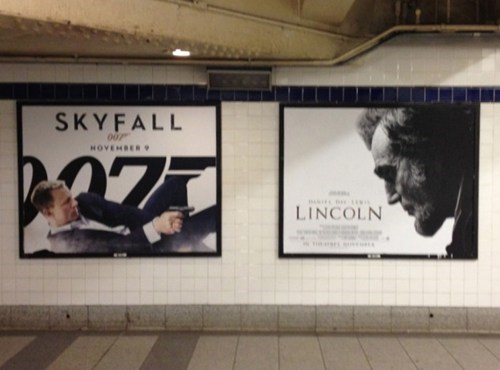 Even Daniel Craig loves a montage!