In a Shocking Turn, Someone Made a Terminator Genisys/Game of Thrones Musical Parody

Here's something that absolutely no one saw coming — a joke song about the Terminator sequel opening July 1.

I mean, this is the Internet, people can't just go around making songs that clown on popular franchises and properties. Who do these people think they are??

Game of Thrones plays quite the role as well. If you've EVER wondered what it may be like for someone to make a musical joke video involving game of thrones.

Don't Trust Her, Chris Pratt. Her Ex Boyfriends Have Been Killers. 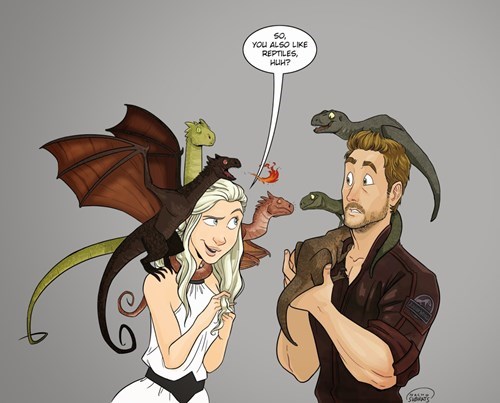 Daenerys Targaryen Learned a Lot After She Saw Jurassic World 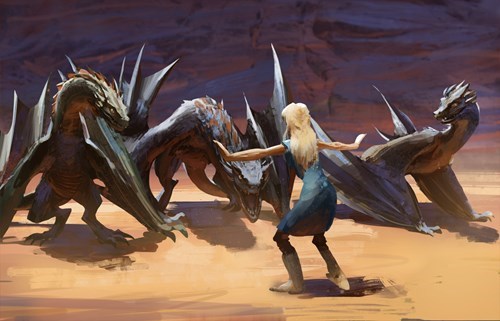 This Rap Battle Faces Daenarys, Mother of Dragons, Against Maleficent, Who's Kind of a Dragon

You know you want to see who wins.

Prove to All of Us It's Possible, Jorah! Please! 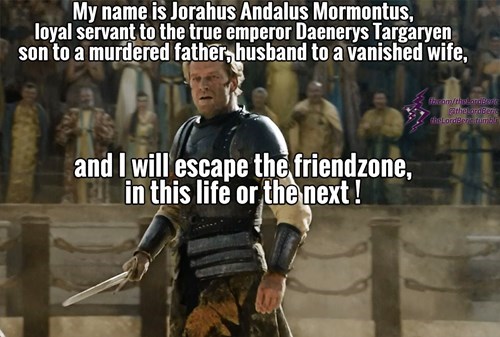 Dunder Mifflin, This Is Daenerys... 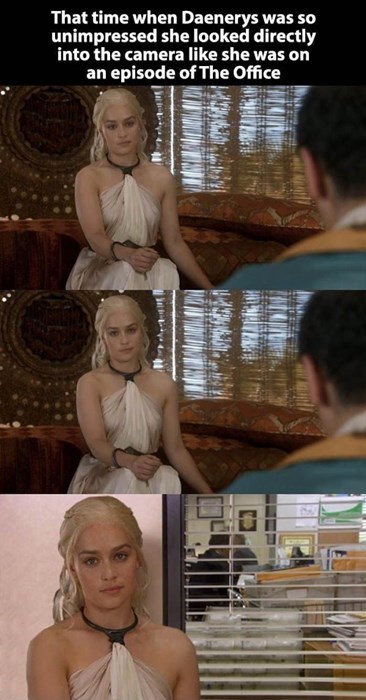 Why Needs a Sword When You've Got Teeth? 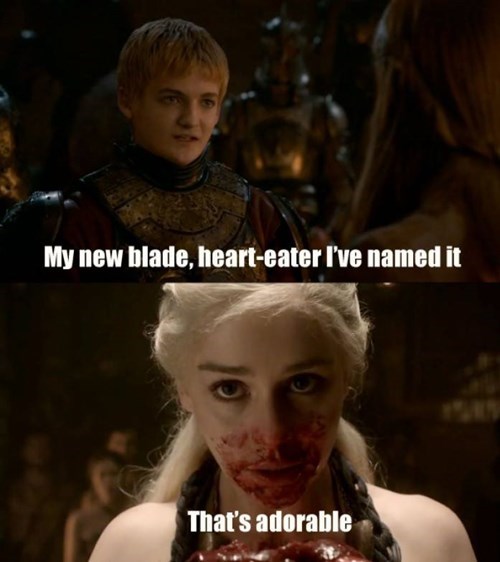 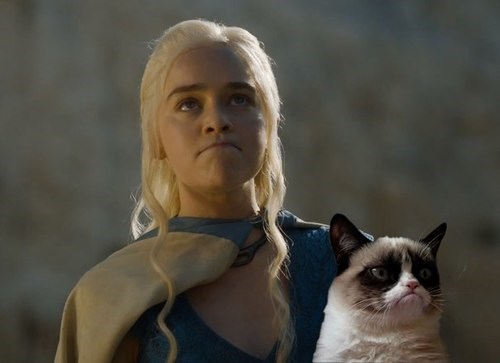 If You Can Find It In The Budget, Then... Maybe! 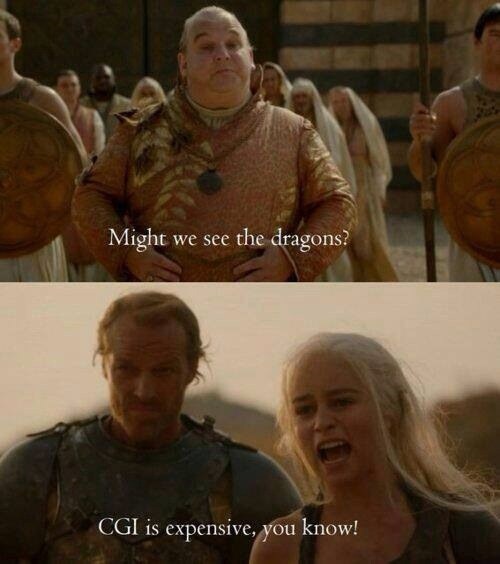 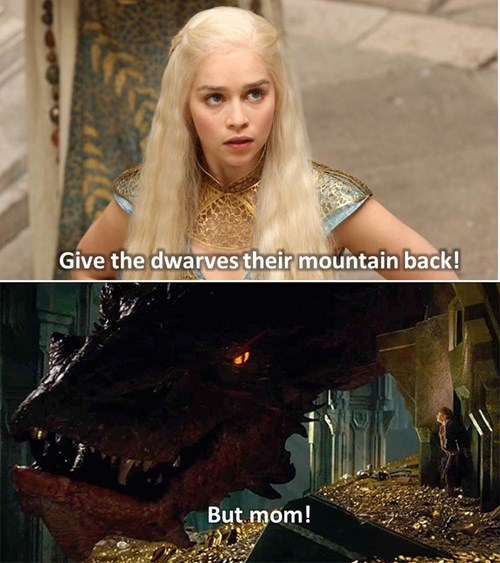 At Least It's Not a Rattata

She is The Blood of Dragons

Aw Come On, Another One?! 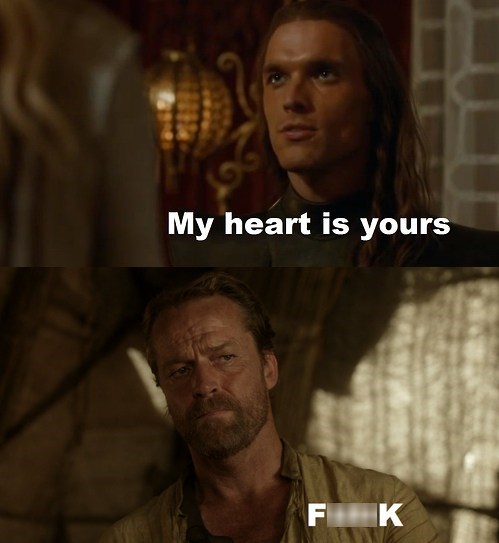 The Last Five Minutes of Every Episode

Game of Thrones the Musical