These characters of Thumbs & Ammo don't need guns to get it done; they'll win you over with just their thumbs. 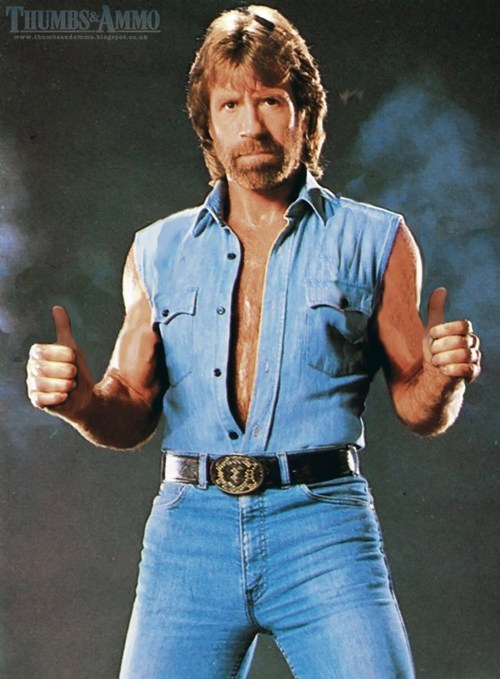 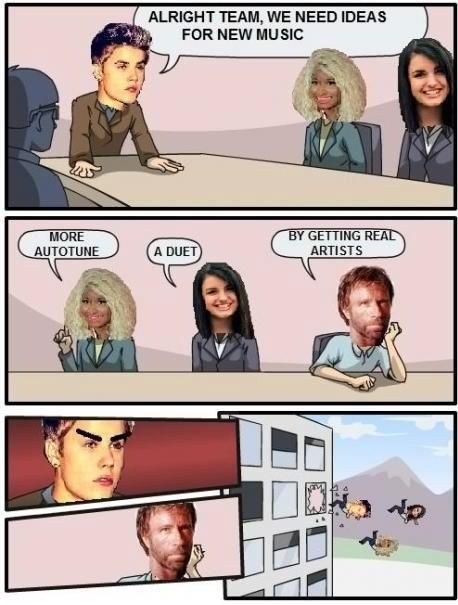 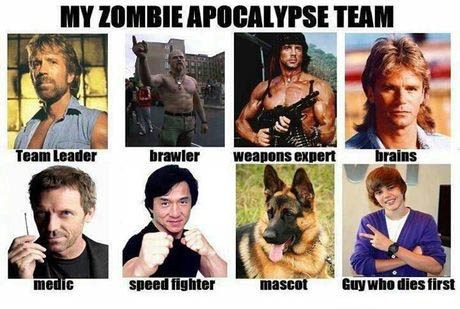 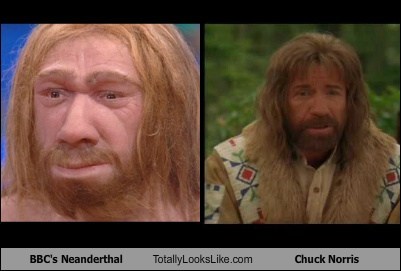 Who do you think would win?

Operation "Diamond Dust" is a Go 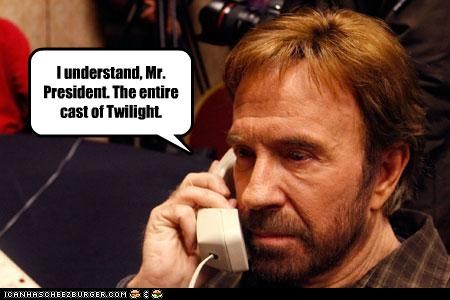 He's a Lover, Not a Fighter!

The Only Thing Tougher Than Chuck Norris 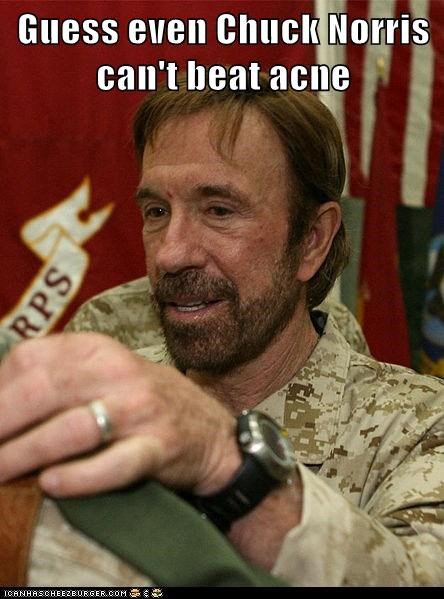 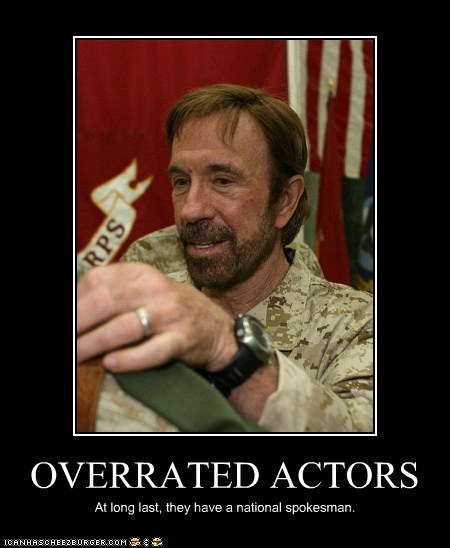 OVERRATED ACTORS at long last, they have a national spokesman. -Chuck Norris 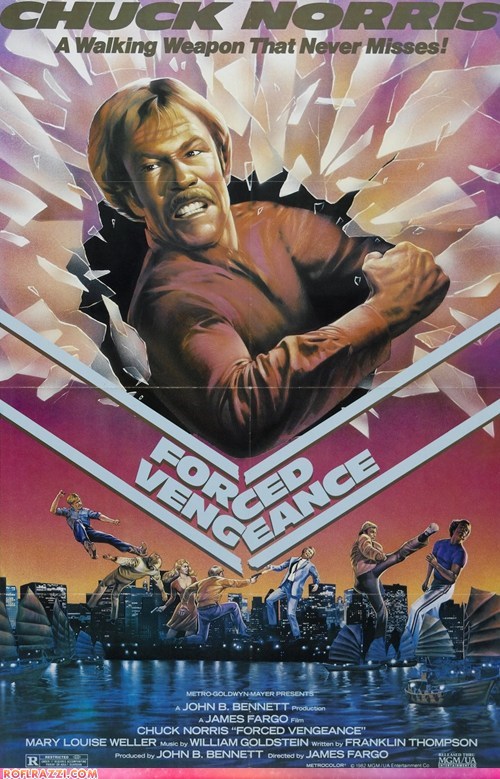 "Forced Vengeance" stars Chuck Norris as Josh Randall, a casino security guard that takes on the entire Hong Kong mafia as awkwardly as humanly possible in this ridiculously forced action flick from 1982. 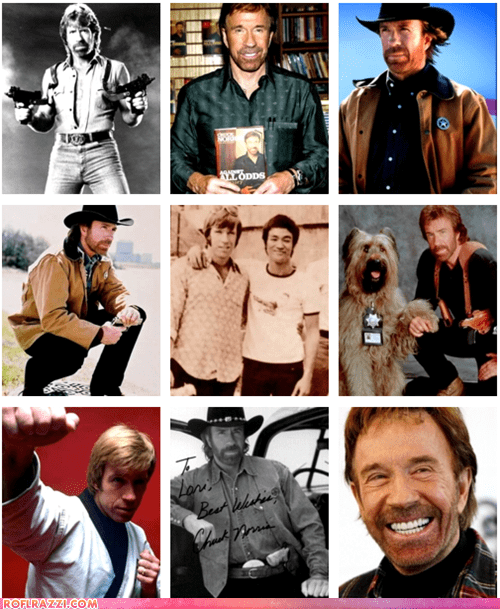 Happy 72nd birthday to Chuck Norris, a man who became legendary, not by acting ability or martial arts talent, but because the internet DEMANDED it! Sadly, Chuck Norris did not appreciate his meteoric rise to internet fame and eventually bit the beard that fed him.

Apparently, he would prefer it if we appreciated him for his classic film "Forest Warrior" and his portrayal of a karate loving cop from the south, rather th

Slovakia is Just Begging For Trouble... 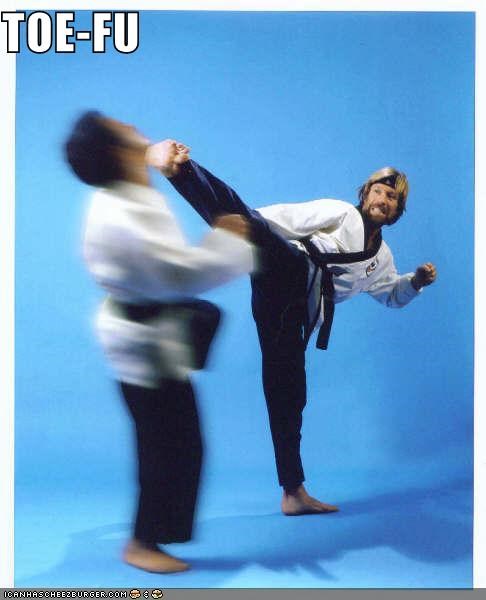 The Only Thing Tougher Than An Old Nokia Phone 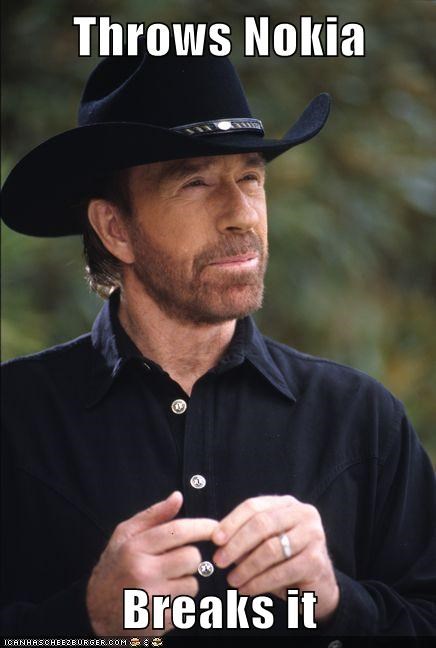 It Was A Blood Bath 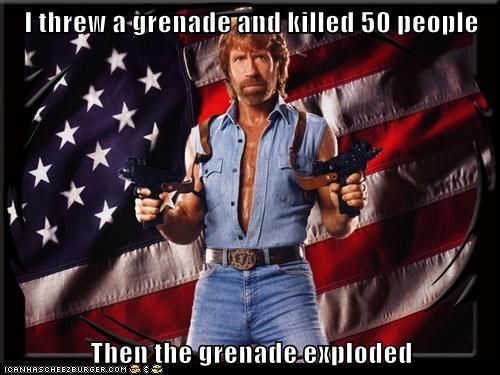 I threw a grenade and killed 50 people Then the grenade exploded. -Chuck Norris