Kanye Raised Some Blood Pressure During the Billboard Music Awards

Even though Kanye West was supposed to perform his newest single All Day at last night's Billboard Music Awards, what the national audience instead received was some undecipherable shadows constantly receiving the ol' bleep button from network censor.

Kanye took it off script and performed the song a little too close to its actual content. This leads to an almost unwatchable, but highly entertaining, live set. Especially because the censors just started getting too itchy with their bleep fingers towards the end. They started censoring words that certainly do not exist on any banned words list. For instance, 'middle America' was bleeped as was some mild screeching. Meanwhile a number of other epithets snuck through.

It was another exciting night watching Kanye at an awards show. 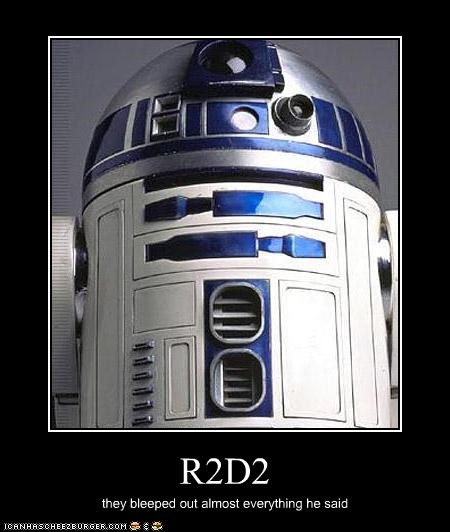