Acting is a hard job and it's even harder when you have to work season after season in an acclaimed show filmed in often harsh conditions.

Still, that hasn't stopped the cast of Game of Thrones from seeking out their own personal ways of self expression.

Plus, it gives them something to do after the show inevitable kills everyone. 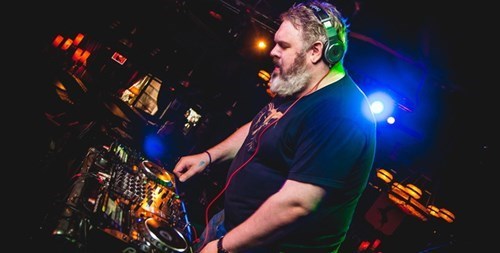 Can The Avengers Pick Out Thier Own Biceps 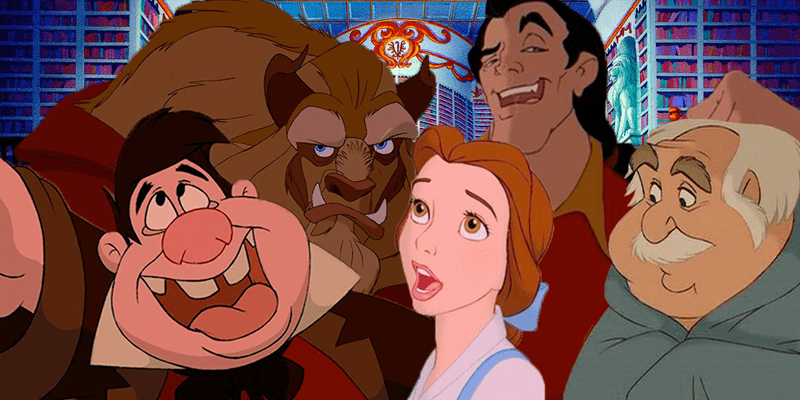 Check Out The Eclectic Cast of Mutants In Fox's 'Deadpool'

Fox's X-Men spin-off, Deadpool is getting closer and closer, and finally we're getting a sense of which actors (and mutants) we can expect to appear in the final product. Take a look at the breakdown of Deadpool's cast of characters, and the eclectic cast taking the roles.

Today, the team behind Star Wars: Episode VII released an image of their cast sitting down with Director, J.J. Abrams, and Producer Kathleen Kennedy. This is the first announcement from the team about who we'll be seeing in 2015, but we still have no idea, who they'll be playing.

Let's take a closer look at the cast: 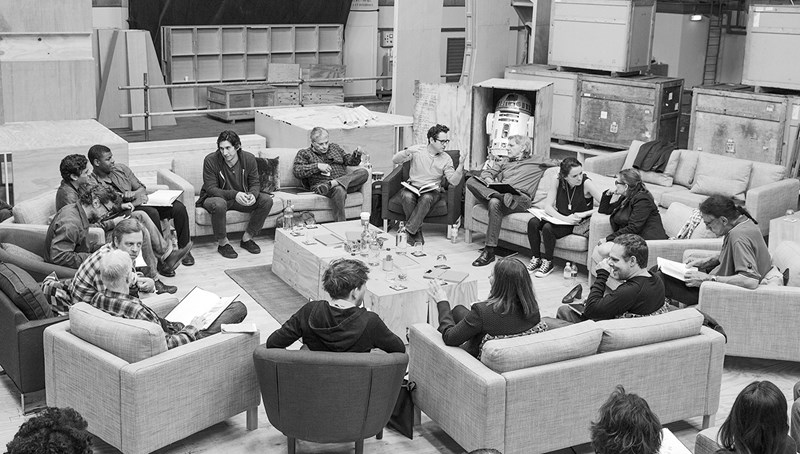 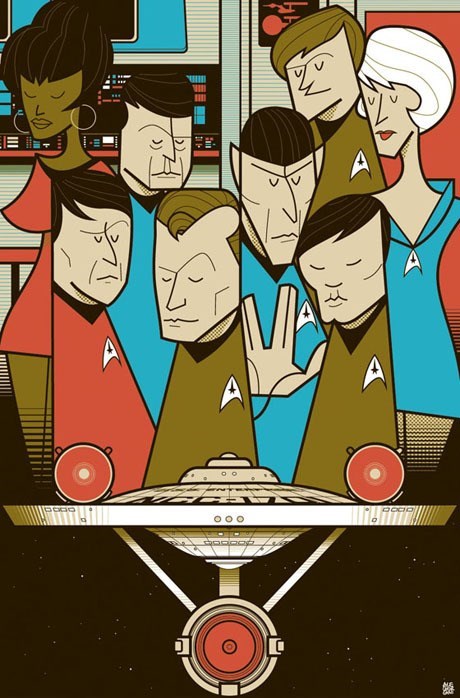 How Fast Can the Cast of "The Hobbit" (and Peter Jackson) Name All the Dwarves? 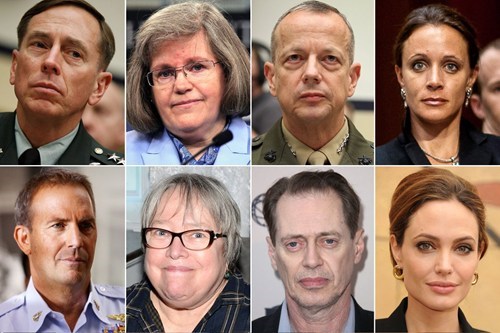 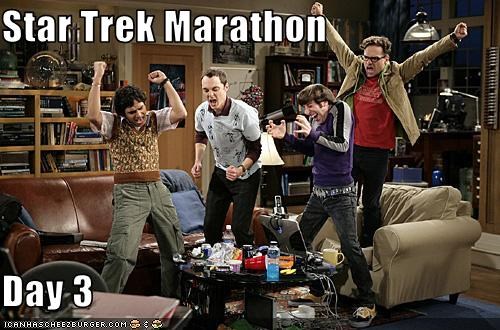