That's some real access he got there. Use your Comic Con power wisely, Conan.

Headed for a Date With Yoda 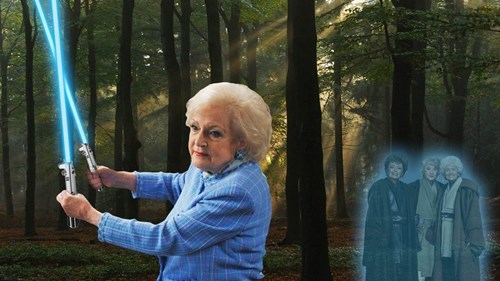 St. Patrick's Day With Betty White Would Be Amazing

Getting Old is the Best! 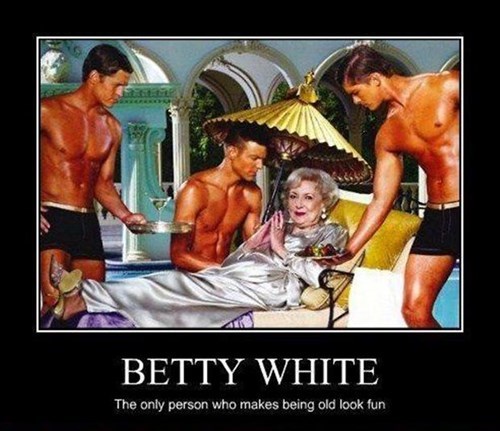 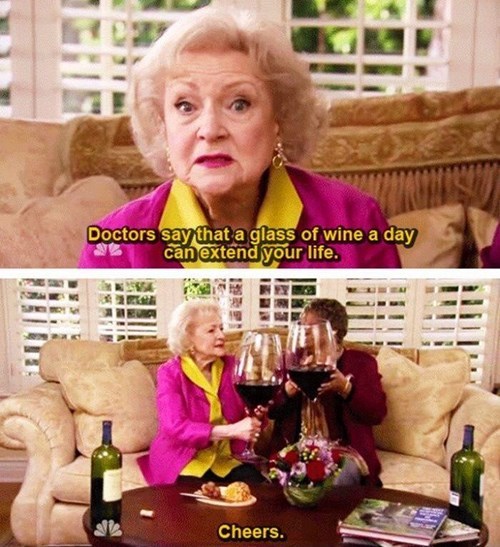 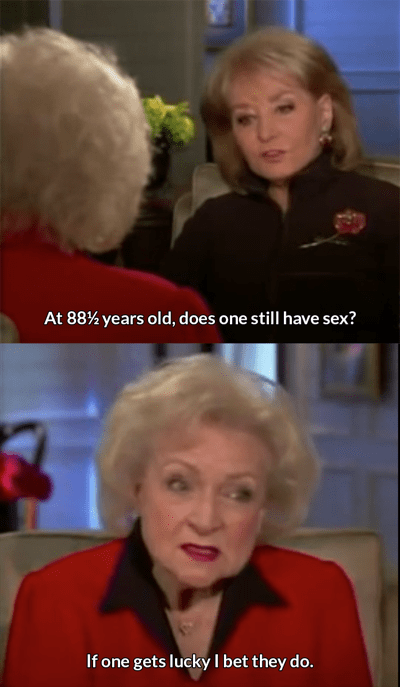 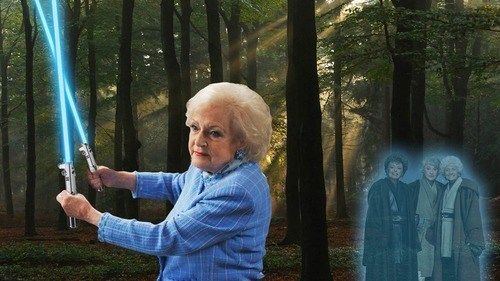 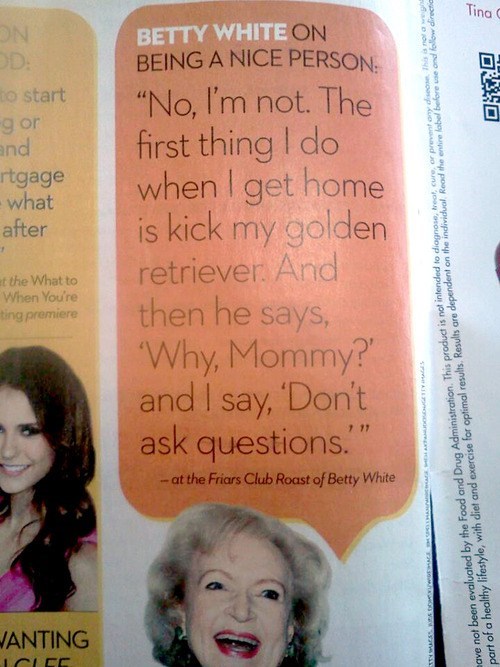 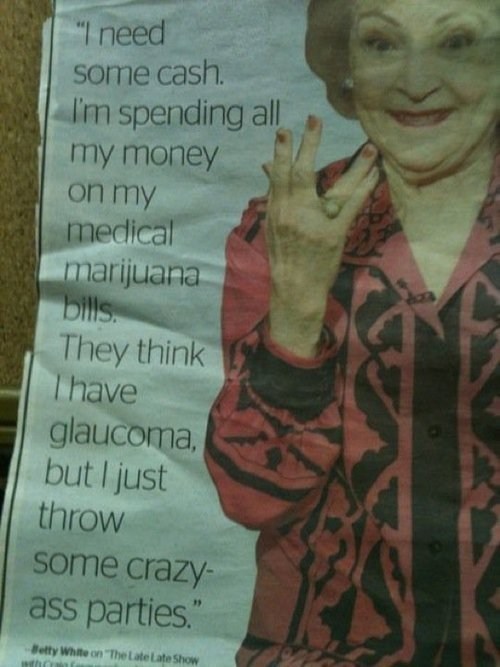 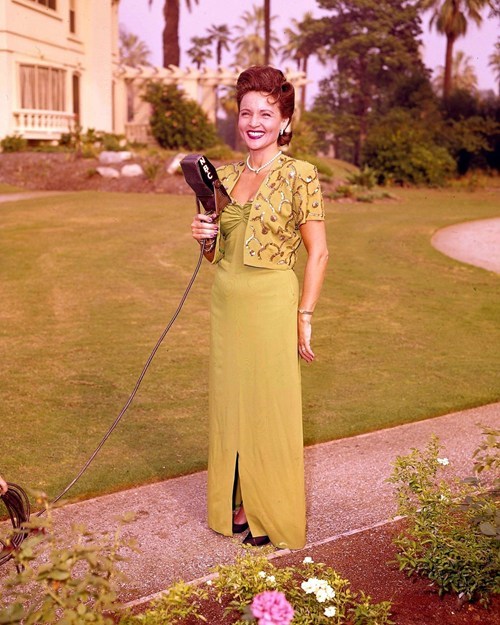 Check out what's fab funny in showbiz, over at ROFLrazzi!

At my age, "getting a little action" means I don't need to take a laxative. 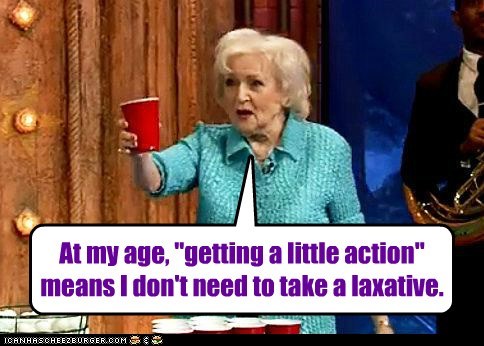 This Needs to Happen 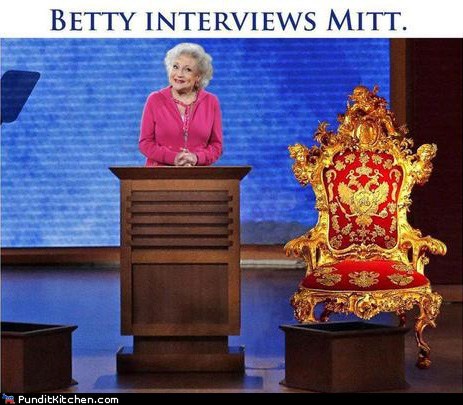 Betty White... Still Gettin' it on The Reg 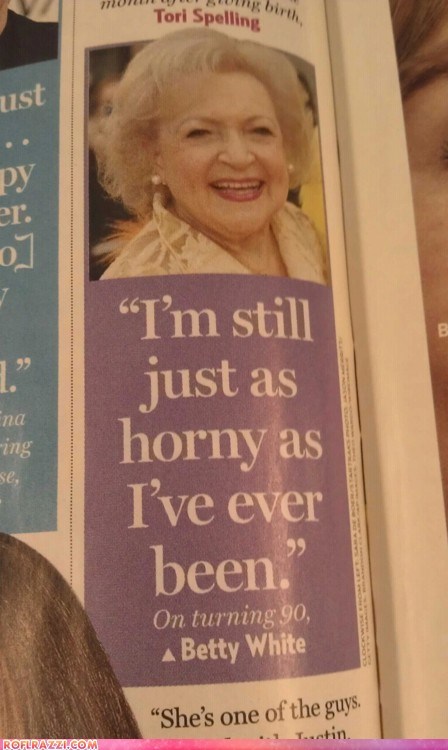 I've Always Been a Dog Lover 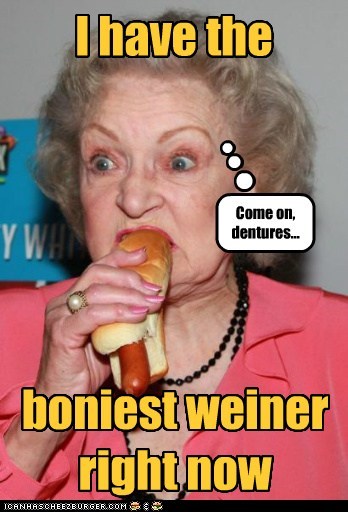 I have the boniest weiner right now. -Betty White