Jack Dorsey, Twitter's Founder/CEO, Has a Beard and His Mom Tweets Her Hate of It

In preparation for his September debut as the replacement for David Letterman on the CBS Late Show, Stephen Colbert has had to say goodbye to his freedom beard. The Colbeard (we're assuming it's capitalized) signified Colbert's freedom from 10 years behind the desk of the Colbert Report

He took to trimming it into a variety of shapes, trying to lure young people to his show.

Not only is this the first time we've seen that fresh face on Colbert in a while, but it's also been a bit since we've seen the Colbert Report personality take a bit of a back seat. It's neat to see a Colbert who is just plain silly. And who also hates hot dogs, apparently.

It is sad that he had to give up such a nice beard. Especially since there was a certain other talk show host actually got to promote his beard... 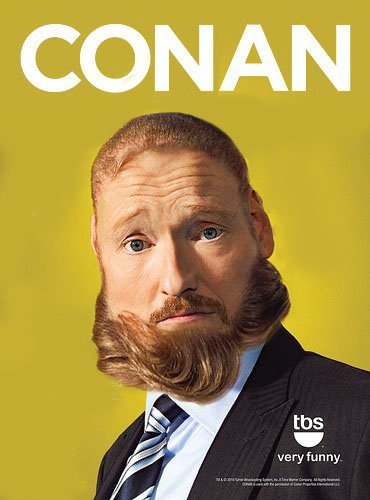 The challenge called for a bearded bound down the catwalk, but this contestant chose to give the electorate what they want.

Take My Breath Away 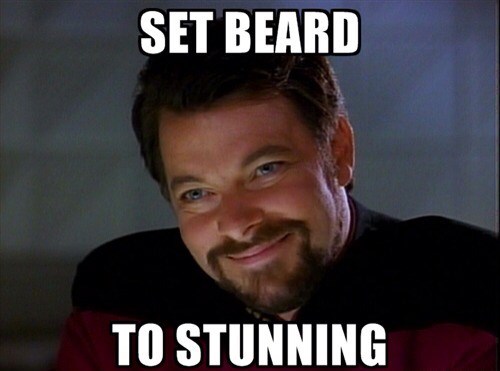 Dwarves are So Hot Right Now! 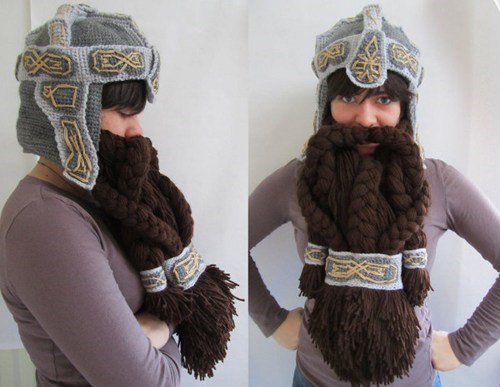 Paint it Pink For Instant Zoidberg! 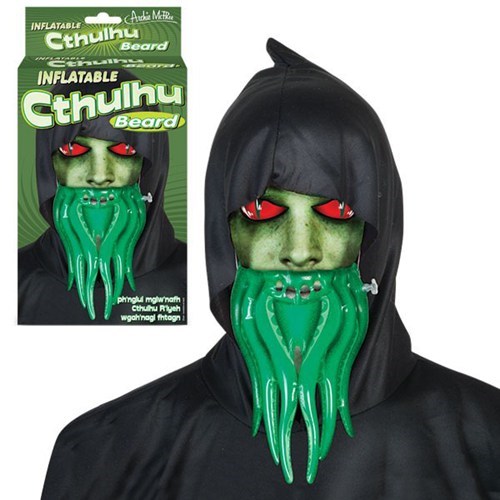 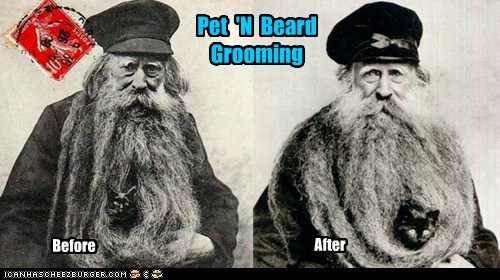 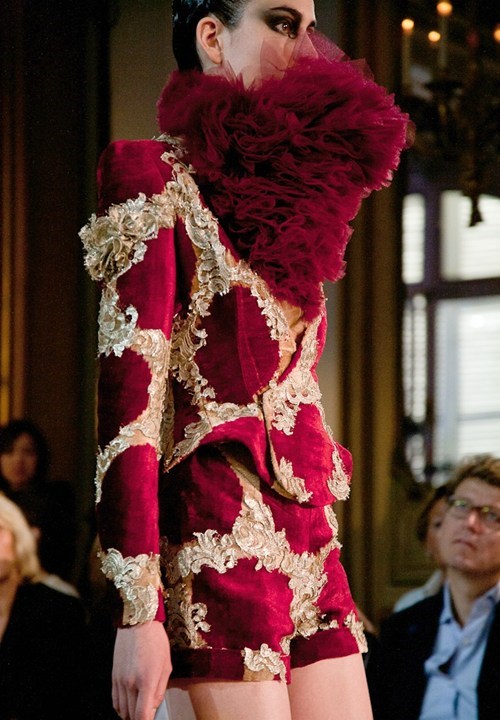 She's the scarlet scourge of the seven seas!

Have Some Respect, Dammit 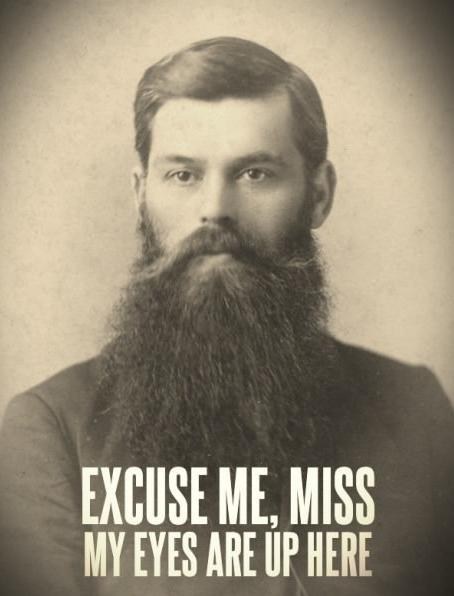 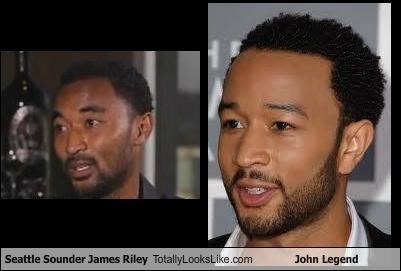